Donate before the end of the year so we can hit the ground running in January.
Learn More
Press Release 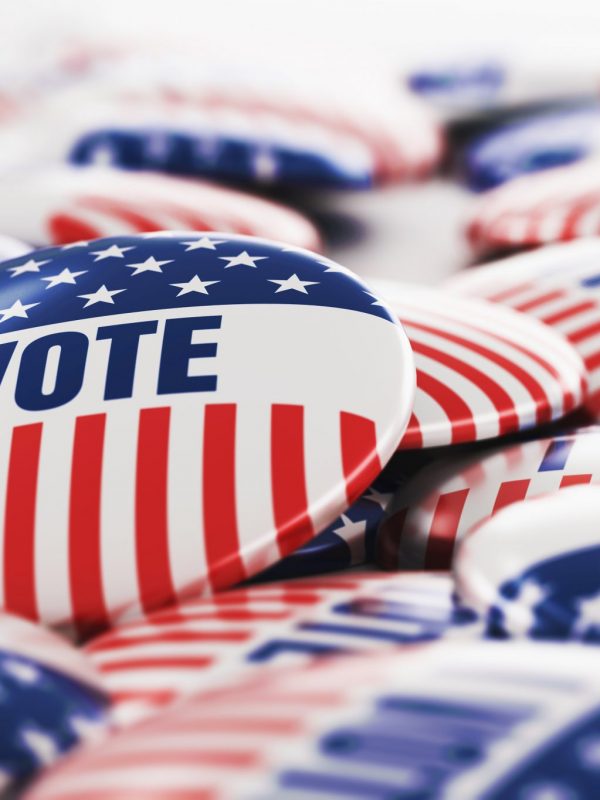 WASHINGTON, D.C., November 7, 2020 – The final tallies from the election suggest a significant victory for Joe Biden in the presidential race, though it appears Republicans could still maintain control of the Senate. This will, however, put an end to the constant stream of ultraconservative judges nominated over the past four years.

“Congratulations to President-Elect Biden on his decisive victory. Alliance for Justice has been preparing for this moment for some time.

While the president and Senate Republicans have been rigging our courts with ultraconservative ideologues, our Building the Bench program has been working diligently to identify judicial nominees who will help reverse the damage to the integrity and independence of our courts. Our broad coalition stands ready to work with the new administration to focus on reestablishing the fairness and independence of our courts and restoring public confidence in the legitimacy of our judicial system.

We can finally celebrate an end to the march of Trump’s extremists that Senate Republicans spent the last four years rubber-stamping. Instead, we look forward to a White House that nominates only the most qualified judges who will protect our rights and who reflect the remarkable diversity of the American public and the legal profession. It remains to be seen if Senate Republicans will treat a Democratic White House the same way it treated the Trump administration, but we will fight to ensure the Senate does its job to confirm qualified jurists.”