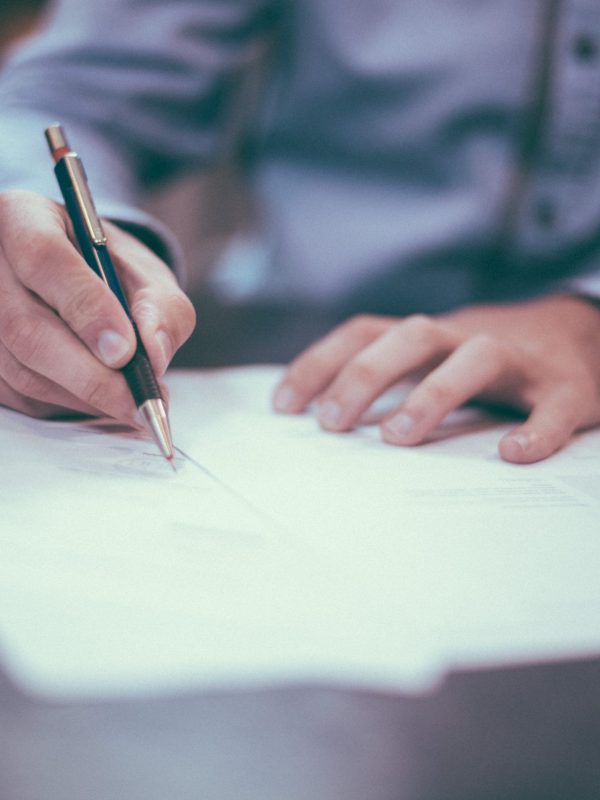 When Debbie Brenner went back to school to become a surgical technician, she hoped to improve her career prospects and her life. Instead, when the for-profit college where she enrolled failed to deliver on its guarantee of post-graduation job opportunities, she was forced to tangle with the school in an unsavory process known as forced arbitration. Debbie quickly found out the school had such a terrible reputation that she couldn’t even get a job interview. To make matters worse, when she and other students tried to sue the school, they learned that the “fine print” in agreements they had signed forced them out of court and into arbitration – a private process in which the arbitrator ruled against her and mandated that she and the other students had to pay the college’s legal fees to cover the “hardship” the students inflicted on the school.

Sadly, stories like Debbie’s are all too common. Forced arbitration clauses, often hidden deep within contracts for essential items and employment contracts, take away the choice of consumers, workers, and small businesses to seek justice before an impartial judge or jury when they are harmed by the actions of a vendor or employer. Fortunately, there has been some movement in Congress to fully hold corporations accountable. In May, the House Subcommittee on Antitrust, Commercial, and Administrative Law held a hearing called “Justice Denied: Forced Arbitration and the Erosion of our Legal System,” focusing on the FAIR Act, legislation which would give individuals and small businesses the option to bring claims in civil court rather than be forced into arbitration.

This legislation is long overdue. For years, corporations have been including pre-dispute arbitration agreements in boilerplate contracts for items and services people and small businesses need to function every day and are not in a position to negotiate, like cell phones, credit cards, and employment agreements. This ensures that individuals sign their rights away either without realizing or without meaningful recourse – counter to the purpose of the law that originally allowed mandatory arbitration. Even if the clauses are known, consumers and employees are not in a position to negotiate when it is all that stands between them and a job or bank account. Who is going to say, “I won’t sign this contract for a job I need to support myself and my family unless you take out this clause”?

Moreover, arbitration is not bound by the rule of law. There is no judge or jury, nor a right to appeal. Arbitrators do not have to follow rules of procedure, discovery, or evidence, and they don’t even need to be lawyers. Furthermore, companies typically choose the arbitrator, which incentivizes arbitrators to rule for companies in order to facilitate future business.

Lieutenant Commander Kevin Ziober of the U.S. Naval Reserves knows all too well how arbitration agreements are walled off from the rule of law. Ziober testified at the FAIR Act hearing that he invoked reservists’ ability to take military leave and return to his civilian job after he was called to serve in Afghanistan, but his employer fired him before his deployment training in violation of federal law. Due to an arbitration agreement that was part of a legal document he signed as a condition of keeping his job, Ziober was forced into arbitration. Almost seven years later, he is still fighting for justice. Ziober was not afforded a right to a judge, jury, appeal, or public proceeding. In his case and many others, courts have upheld the broad use of forced arbitration clauses as binding agreements, and as a way to extinguish class-action lawsuits.

To make matters worse, participants in forced arbitration are typically bound by secrecy, preventing victims from sharing their experiences with peers or the public and discovering others who have had similar experiences. This lack of transparency shields abusive corporations by obscuring their history of repeated wrongdoing. This is especially problematic in situations like the Sterling Jewelry case, where nearly 70,000 women joined a class-action suit alleging pay discrimination, sexual harassment, and sexual assault after years of not knowing they all had eerily similar experiences – because they had signed mandatory arbitration agreements that swore them to secrecy as part of their hiring paperwork.

An estimated 60 million employees are subjected to forced arbitration clauses, and that number will keep growing unless the law is changed. Millions of consumers, too, are at risk, as the proliferation of these clauses in consumer contracts is unabating. In May 2019, Chase Bank actually added forced arbitration clauses back into their credit card contracts after having previously removed them. As attorney Deepak Gupta said at the FAIR Act hearing, “Forced arbitration is a fundamental threat to our democracy, and to our shared constitutional values . . . it replaces the laws that are written by Congress with private legislation written by corporations into the fine print of contracts that nobody reads and that nobody can negotiate . . . [and] makes sure that most consumers and workers’ claims simply disappear.”