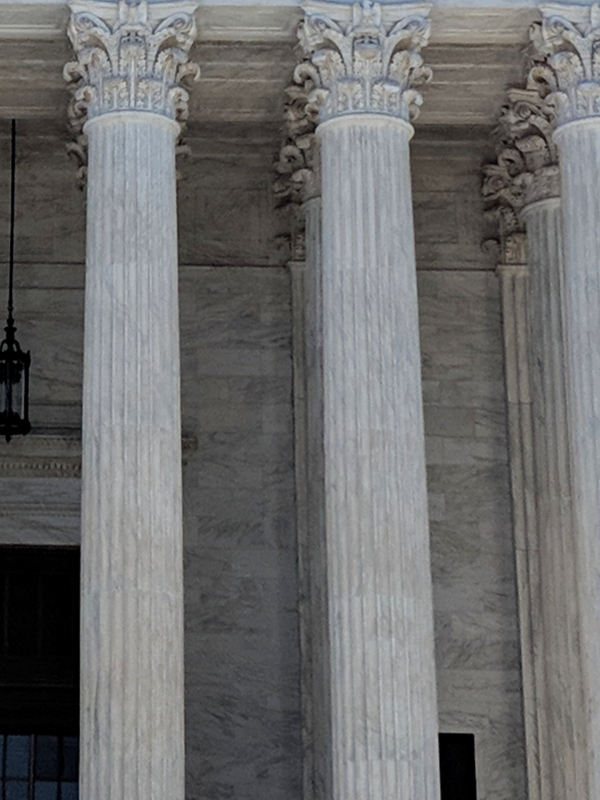 “The decision not to proceed with Ryan Bounds’s nomination is absolutely the right choice. Ryan Bounds is the author of offensive material about people of color, rape survivors, LGBTQ people and others — material he hid from Oregon’s judicial selection commission in an attempt to evade thorough vetting. This is the reason that Oregon’s two Senators announced they would not support Bounds, and we applaud them for their conscientious stand even as the Republican Senate leadership tried to ram this nomination through. We are very glad that leadership has now concluded, as Senators Wyden and Merkley did at the beginning, that Ryan Bounds does not deserve a lifetime seat on the federal bench.”