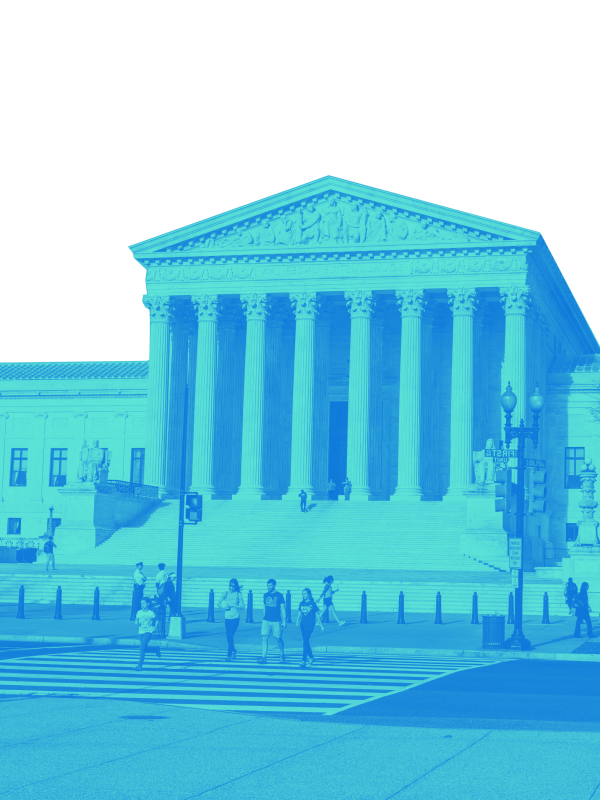 Washington, DC, January 27, 2020 – On Monday the Supreme Court decided 5–4 that the Trump administration could enact its “public charge” rule, which it would use to deny legal status to immigrants that have received — or are expected to receive — any form of public support from the federal government. Noncitizens that have accessed public benefits like food stamps and housing vouchers could be denied the opportunity to extend their stay in the country, even if they have started families here. Responding to the ruling, Alliance for Justice President Nan Aron released the following statement:

“The Trump administration’s attacks on immigrants are unquestionably cruel, and this policy will likely endanger children who are U.S. citizens as well. Many in the nonprofit and philanthropic sectors have jointly condemned this rule, which is nothing short of a wealth test for immigration. It is inexcusable for the Court to allow such a policy to take effect, especially while still weighing its legal merits. How can we have faith in a Court to protect our rights if it permits such an unjust change to the status quo?”