Alliance for Justice Mourns the Passing of Associate Justice Ginsburg 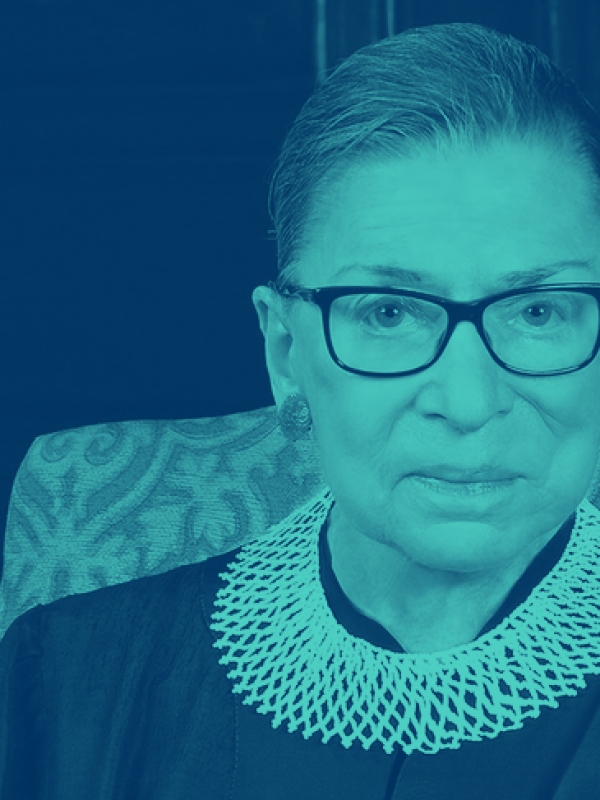 “Alongside our entire staff, board, and country, I deeply mourn the passing of Associate Justice Ginsburg. As a staunch advocate for equal rights for all, Justice Ginsburg worked tirelessly — throughout her entire career — to make the U.S. live up to its ideals.

Justice Ginsburg was a trailblazer — the second woman to serve on the Supreme Court, the first Jewish woman, and a voice for all Americans not just the wealthy and powerful. Justice Ginsburg blazed trails on her way to greatness, authoring and joining opinions that advanced women’s equality, LGBTQ rights, reproductive freedoms, and so many other protections so many hold dear.

She will be also best remembered for her fiery dissents, pulling no punches as she called out her colleagues’ egregious opinions on access to contraception, fair pay, and a host of other issues.

Ginsburg was tenacious in fighting to ensure the law served all people, not just the wealthy and powerful.  Justice Ginsburg’s tenacity for ensuring the law best serves the people as intended sets a high bar for what we should expect from a Supreme Court Justice. Her work as co-founder of the ACLU’s Women’s Rights Project and her perspective as a Jewish woman spoke to the deep commitment to justice she brought to the Court.

Quite simply there was never a Justice who embodied the inclusive ideas Americans believe in more than Justice Ginsburg — her thoughtfulness, poise, intelligence, and empathy will be sorely missed. Thankfully, she can rest assured that the world is in a far better place because of her.

That said, with the next presidential election quickly closing in, now is not the time to ram through a Supreme Court Justice. As Mitch McConnell and Senate Republicans made clear just four years ago, the American people deserve the right to vote for a President and senators who will nominate and confirm the next Supreme Court Justice.

President Trump has already demonstrated the types of judges he will nominate, from Brett Kavanaugh to scores of circuit and district court judges committed to dismantling our rights. Alliance for Justice and all Americans who care deeply about the cause of equal justice, and the future of our country, will fight any nominee with everything we can.”