Earlier this week, oral arguments were heard at the U.S. Supreme Court regarding the temporary injunction issued by U.S. District Court Judge Robert Pitman barring enforcement of Texas’s abortion law. On October 6, 2021, in a 113-page ruling, U.S. District Court Judge Robert Pitman issued a temporary injunction barring enforcement of Texas’s abortion law. In the decision, Judge Pitman wrote that “from the moment SB 8 went into effect, [pregnant people] have been unlawfully prevented from exercising control over their lives in ways that are protected by the Constitution.” While Judge Pitman’s injunction was halted by the U.S. Court of Appeals for the Fifth Circuit days later, his order was the first that addressed the stark unconstitutionality of SB 8, which effectively ended abortion care in Texas overnight.

When we hear about federal courts, we usually think about the U.S. Supreme Court. On occasion, we see the U.S. courts of appeals mentioned in the news. But rarely do we discuss the trial-level federal courts — district courts like Judge Pitman’s — which are the foundation of our federal judiciary. District court judges play a crucial role in the administration of equal justice. Ensuring district court judges also represent the diversity of the legal profession and our nation is of the upmost importance. 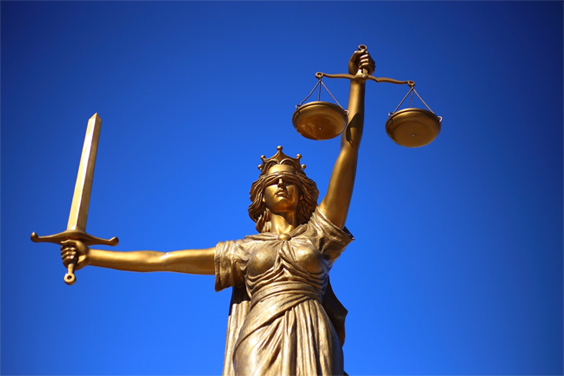 Judge Pitman, an Obama nominee, was the first openly gay United States Attorney in Texas, and is the first openly gay judge on the Fifth Circuit. But far too often, federal judges fit one mold: white, male, straight, and affluent, having represented the rich and powerful as former corporate attorneys and prosecutors.

Although these attorneys have been the norm in the federal judiciary, the tide is changing, because President Biden and Senate Democrats have decided to do things differently. They have worked to ensure that our federal judges, those who safeguard our Constitutional rights, better reflect the diversity within the legal field and of the American people. Four recent district court nominees, all whom went before the Senate Judiciary Committee in the last few weeks, exemplify this commitment to diversity. These attorneys are exactly what we need at all levels of the federal judiciary.

These nominees from California, Colorado, and Minnesota are models for future district court nominees who will ensure that the federal trial courts are places of equal justice, dignity, and respect for all. These advocates have spent their career protecting and defending the rights of all Americans. Their lived experiences represent the diversity of our country.

We must applaud both the senators who recommended them and the leadership of Majority Leader Chuck Schumer and Judiciary Committee Chairman Dick Durbin for moving quickly to hold hearings. And we must schedule votes on these outstanding nominees and ensure that they are confirmed expeditiously. As we saw with the relief Judge Pitman granted pregnant Texans, these judges play a crucial role in administering justice and safeguarding our constitutional rights.