How Forced Arbitration Is Hurting Millions Of Workers

2017 started off strong for Glenda Perez. She was a top performer in her job at Cigna, a health insurance provider. She won awards for her work, served as a trainer for new hires, and was featured on the company’s social media. She and her husband Peter, who also worked at Cigna, had three children and were raising them in a new home.

But in March of that year, everything changed. Ms. Perez, who is Latina, was accused of making costly errors — errors that were actually the responsibility of white colleagues. When Ms. Perez filed a complaint with Human Resources about the false accusation, she was fired. Wanting to hold Cigna accountable after her wrongful termination, Ms. Perez sought to file a lawsuit, only to learn she was forbidden from doing so. Without understanding the consequences, she had e-signed a forced arbitration agreement during her onboarding years earlier, unknowingly giving up her right to sue in just such a circumstance. Ms. Perez testified before the House Committee on Education and Labor recently to share her story and advocate for comprehensive legislation to end forced arbitration.

What is forced arbitration in employment? Forced arbitration is a practice in which employers require workers to agree, as a condition of employment, to resolve all workplace disputes in arbitration, a private process established by the business. “All workplace disputes” means that racial discrimination (like Ms. Perez experienced), wage theft and other illegal labor practices, sexual harassment, and countless other injustices are settled outside of the courts. Unlike the judicial system, where judges are randomly selected, these agreements allow the employers to choose the arbitrators themselves. While courts are open to the public and must follow precedent, arbitration happens behind closed doors and arbitrators need not align their decisions with past rulings.

More than half of private-sector non-union employees are subject to these kinds of unfair forced arbitration proceedings. In 1990, that number was just 2%, but then a 1991 Supreme Court decision upheld their use and the practice quickly proliferated. During the pandemic, employers used arbitration more than ever, and employees only won monetary awards in 1.6% of arbitration cases in 2020.

Arbitration agreements are most common in low-wage industries, like the restaurant and retail industries. The agreements are also more likely to affect Black workers and women. The damages themselves are also much less equitable; in a recent study, median damage awards in forced arbitration were $36,000 compared with $176,400 in federal court.

The 2018 Supreme Court case Epic Systems Corp. v. Lewis stacked the deck against workers even more. In the case, Jacob Lewis sued his employer, Epic Systems, on behalf of a class of workers who had been misclassified and denied the overtime pay they were due. The Court’s conservative majority held that because Lewis had signed an arbitration agreement when he was hired, he had forfeited his right to join with co-workers in a class action. The Court also held that employers like Epic Systems could even prohibit workers from arbitrating as a group. As the National Relations Labor Board and advocates have pointed out, prohibiting collective action has disastrous effects. When employers have a pattern of discrimination, proving cases one-by-one is difficult, if not impossible. Further, given the size of workers’ claims, certain types of cases (like overtime violations) are too time-consuming and expensive for workers to bring individually.

In the Epic Systems decision, the Court gave employers license to discriminate without accountability. And given the number of conservative anti-worker judges on the federal bench, the decision has had catastrophic consequences. For example, Judge Amul Thapar, who was on former President Trump’s Supreme Court shortlist, used Epic Systems to prevent 1,600 call center workers who were victims of wage theft from enforcing their rights in court. 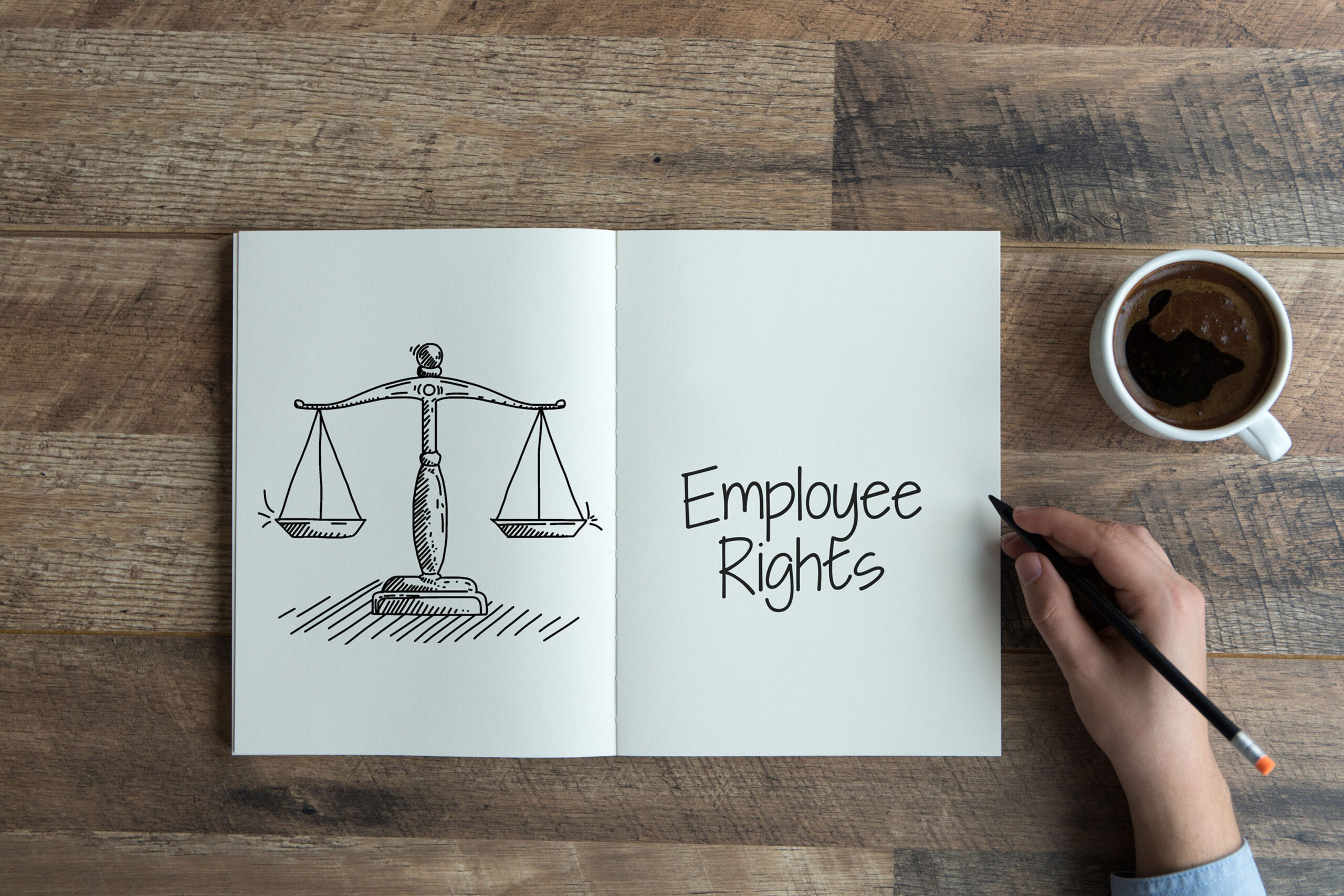 More than four years after she was wrongfully terminated, Glenda Perez is still fighting. Her arbiter, who was close friends with Cigna’s attorney, dismissed her case without a hearing. Because her husband Peter supported her, he was fired from Cigna as well, leaving the family in financial turmoil. With millions of Americans denied justice under these agreements, Congress must pass legislation that overrules Epic Systems and finally ensures that Ms. Perez, and so many other workers, are protected as intended.