Listen to our conversation with Elie Mystal
Member Spotlight 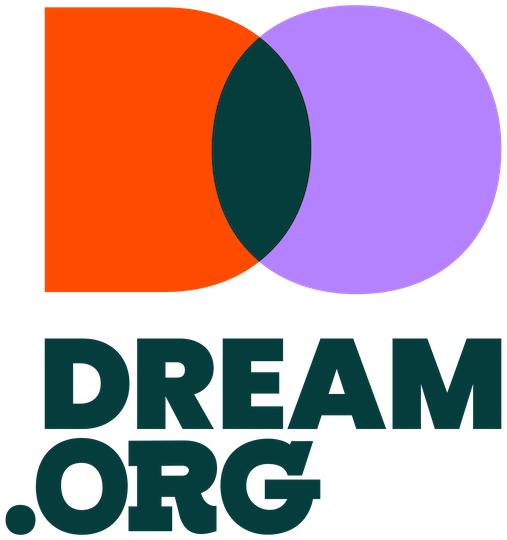 What is your organization’s issue focus?

At Dream.Org, we close prison doors and open doors of opportunity. We bring people together across racial, social, and partisan lines to create a future with freedom, dignity and opportunity for all. Through our Green For All, Justice, and Tech programs, we are creating a better future for our overlooked and undervalued communities with cleaner air, healthier people, less incarceration, and more access to high paying tech jobs.

What is something your organization is currently prioritizing? ?Can you tell our readers a little about the goals of the campaign/project?

Under the Trump Administration, Dream.Org worked with both sides of the aisle to pass the First Step Act, helping about 20,000 incarcerated people to be released from prison. But there are still far too many in prison for unfairly long sentences thanks to the racist War on Drugs. For instance, the penalty for crack cocaine is significantly longer than if one was arrested with an equal amount of powder cocaine, despite the two drugs being chemically identical. That is why we are trying to build on the success of the First Step Act by working to pass the EQUAL Act. This bill would erase the sentencing disparity between crack and powdered cocaine, helping thousands to be released from prison sooner. Already, the House of Representatives passed this bill with an astounding bipartisan vote of 361-66, and in the Senate, the bill has 11 Republican cosponsors, enough to defeat a filibuster. President Biden has also announced his intention to sign this bill should it pass, so securing a vote in the Senate, now that we’ve built enough support, is a top priority.

Use your stories. Personal experience, hearing from those who are rarely heard, is one of the best ways to break through our political divisions. That is how we were able to build bipartisan support for the EQUAL Act. In our outreach to Members of Congress, we relied on the leadership of our Empathy Network – people who have been impacted by the justice system – to share their stories, and it made all the difference.

Many of our member organizations work with both our Bolder Advocacy initiative and our Justice program. How has either or both most helped you? How have you worked with either or both?

We appreciate having Alliance for Justice’s expertise on the judicial process in our criminal justice movement, including the support we have been given at the state and federal level.

We are inspired by the justice impacted members of our Empathy Network who are using their personal stories to help free others from unfair prison sentences and end our system of mass incarceration. Their experiences and leadership are helping to create a more empathic justice system, one that prioritizes healing and better outcomes.

All spotlights are written by AFJ members directly. Please reach out to membership@afj.org if you’d like to complete a member spotlight.