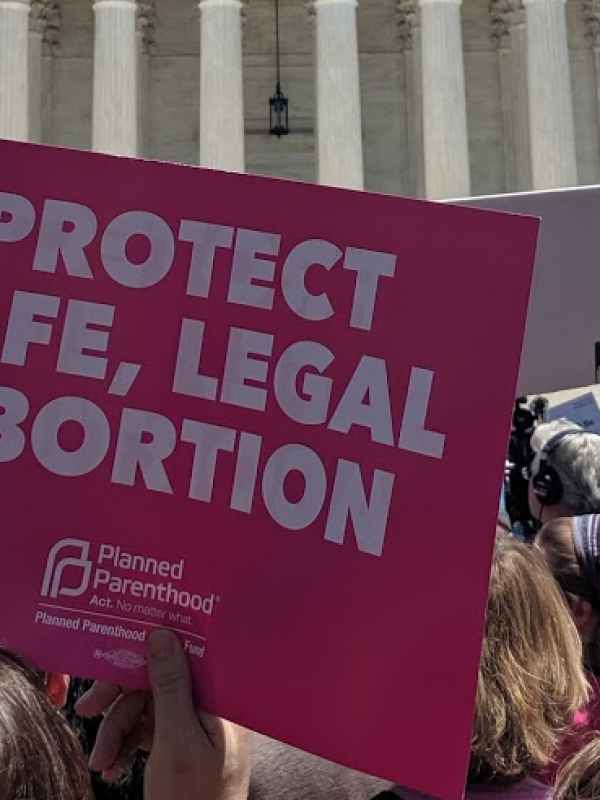 WASHINGTON, D.C., January 2, 2020 – A group of 207 Republican members of Congress today filed an amicus brief in the June Medical Services case calling on the Supreme Court to revisit and overturn Roe v. Wade, which guaranteed Americans the right to an abortion. Alliance for Justice President Nan Aron released the following statement:

“These Republican lawmakers are brazenly calling on the Supreme Court to deprive people of their ability to make their own health care decisions. In addition, the very integrity of the Supreme Court is at stake. In 2016, the Supreme Court struck down an identical law, and the only thing that has changed since then is the makeup of the Court. If that alone is enough to overturn not only a 40-year-old precedent — Roe — but a precedent from just four years ago, it raises serious questions about the legitimacy of the Court.

“Republicans have chipped away at access to abortion with laws just like Louisiana’s, which intentionally make it more difficult for clinics to operate. Now they’re using these restrictions as a legal prop to ask the Supreme Court to greenlight the abortion bans they wish they could implement but for Roe.”