Taking Away Health Care From Millions Is No Laughing Matter 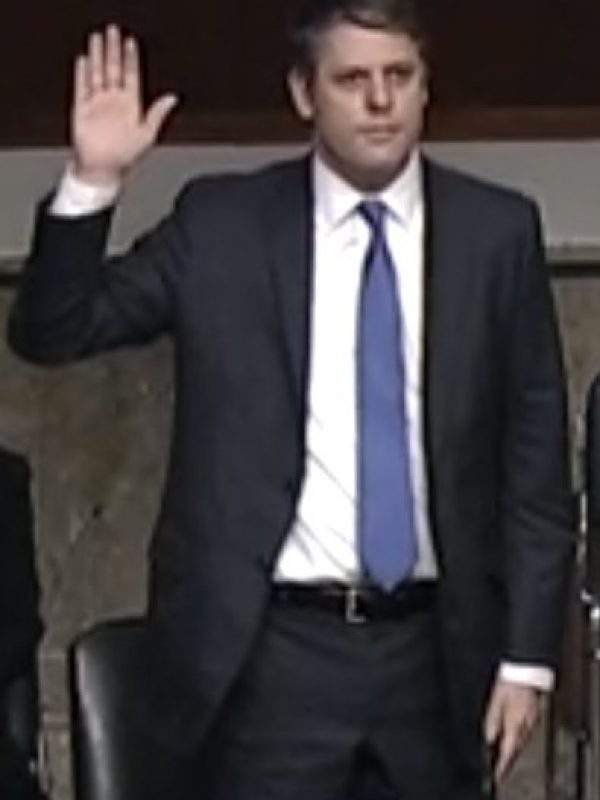 There’s nothing funny about threatening to take people’s health care away, least of all in the midst of a deadly pandemic. Such a simple notion of morality is lost, however, on Justin Walker, the 37-year-old Mitch McConnell protégé that Trump has tapped for a lifetime appointment on the U.S. Court of Appeals for the D.C. Circuit, the second most powerful court in the country.

Walker has long been a fierce opponent of the Affordable Care Act. He called the Supreme Court’s ruling upholding the law “indefensible” and “catastrophic,” instead praising his old boss Brett Kavanaugh for having written the “roadmap” to overturn it. Even as a sitting district court judge, Walker also expressed his opposition to the landmark legislation, a law that could conceivably come before his courtroom.

At his investiture in March, as much of the country was already beginning to engage in social distancing, Walker bemoaned that the Court upheld the ACA, which Chief Justice Roberts based on his conclusion that the individual mandate was a constitutional tax. Praising another of his former bosses, Justice Anthony Kennedy, Walker quipped, “The greatest words you can hear from Justice Kennedy are, ‘You’re hired,’ and the worst words are, ‘The Chief Justice thinks this might be a tax.’” The line elicited extended laughter from the audience, which included both Kavanaugh and McConnell — laughter that clearly conveyed their shared contempt that the ACA is still on the books.

At last week’s Senate Judiciary Committee hearing, senators highlighted the threat Walker’s confirmation would pose to the health and well-being of their constituents. Senator Feinstein asked: “Why in the middle of a pandemic should we support a nominee who would take away health care for millions of Americans, including those with pre-existing conditions?” Senator Leahy said, “You have not hidden your contempt for the Affordable Care Act . . . It is no secret how you would rule on the ACA.” Senator Durbin noted that Walker has “not been the least bit impartial when it comes to the Affordable Care Act” and that his “contempt” for the law was “obvious.” Senator Coons emphasized, “I’m left questioning why any litigant would trust you to be open-minded and fair in deciding a case about the ACA given your previous advocacy.”