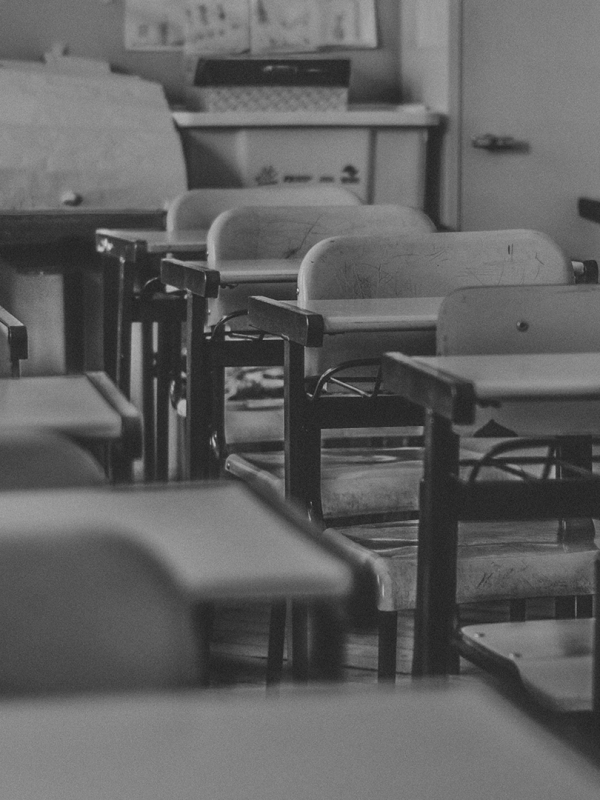 Today marks the 65th anniversary of the landmark Supreme Court decision that declared, “Separate educational facilities are inherently unequal.” Brown v. Board of Education represented a long-overdue remedy to historical injustice; meanwhile, in some states, the decision ignited aggressive defiance and a violent refusal to desegregate. Those painful episodes in our nation’s history are now decades in the past, and we might think that Brown is clearly settled beyond all question and that no one today would act in defiance of that principle. But we’d be wrong.

Although the 1954 decision was unanimous, Trump Administration nominees to the federal bench 65 years later suddenly seem to have regressed in their understanding and embrace of the constitutional promise of equal protection. Disgracefully, many of President Trump’s nominees to the federal bench have refused to say, when asked under oath at their confirmation hearings, whether they believe that Brown v. Board of Education was properly decided.

Adding to the disgrace is the reality that, thanks to Trump, several people who actively undermined desegregation efforts are now federal judges.

Mark Norris is a prime example. Now sitting on the U.S. District Court for the Western District of Tennessee, Norris, as a state senator, authored a bill that ensured majority white and wealthier communities in Shelby County could form their own school district, separated from Memphis’s 85% black student population. Memphis was one of the Southern cities that remained fully segregated ten years after Brown; desegregation efforts, spurred by Martin Luther King Jr.’s assassination, led to almost total white flight from the city. This resulted in segregated black city schools and white suburban schools by the 1990s. In 2010, the City of Memphis, exercising its right under state law, voted to surrender its autonomy and be absorbed into Shelby County. The result would have been an influx of students of color into the suburban school district.

Norris’s bill responded to Memphis’s vote to be absorbed into Shelby County by splintering the newly merged school districts. As former Tennessee Speaker of the House Jimmy Naifeh said, “[t]he only thing [Norris was] doing with that bill was segregation . . . this is to allow those four or five towns in Shelby County to be able to form their white school districts.”

The exodus of the suburban areas from the school district, enabled by Norris, has had a devastating impact on students in Memphis, most of whom are from communities of color. As the Shelby County Schools superintendent said, the exit of the suburban towns had “a disparate impact on poor black and brown kids.” Because of Norris’s efforts, the Shelby County School District (now including Memphis but excluding the wealthy suburbs) had to make $125 million in cuts in just one year.

Similarly, Kurt Engelhardt had adjudicated a decades-long, post-Brown school integration lawsuit before he was confirmed to the Fifth Circuit. In 2011, he declared the Jefferson Parish, Louisiana school system sufficiently integrated and no longer in need of court supervision. Engelhardt took a notably active role in the litigation before his decision to end federal oversight of the school integration process. According to one journalist, “Engelhardt’s tendency to side with parents and promote their right to school choice –  at all costs – has emerged as a common thread in the case.” In October 2015, years after Engelhardt deemed Jefferson Parish adequately desegregated, only 58 of the 82 district schools were considered sufficiently desegregated.

Chad Readler, who is now a Sixth Circuit judge adjudicating the rights and liberties of millions of people in Ohio, Michigan, Kentucky and Tennessee, fought to remove the right to a “thorough and efficient” public education from the Ohio constitution. William Phillis, executive director of the Ohio Coalition for Equity and Adequacy of School Funding, said, “[t]he ‘thorough and efficient’ standard has held the legislature’s feet to the fire for 160 years. Without a standard, public education could be diminished markedly and citizens would have no viable recourse via the courts.” If Readler had succeeded, children in Ohio would have had no right to public education – a state of affairs that would have had a disproportionate impact on students of color.

Readler also crusaded in favor of Ohio’s school privatization and charter school movement, which, in addition to the entanglement of these schools in corruption and scandals, led to increased segregation. That this would be the outcome should have surprised no one; sadly, our country’s post-Brown history has shown that school privatization often leads to decreased funding and lower quality education for black students  – but Readler championed removing the right to public education and charter schools anyway.

Sixty-five years ago, the Supreme Court decreed in Brown that “in the field of public education the doctrine of ‘separate but equal’ has no place.” Trump’s judicial nominees refuse to affirm that indispensable notion, with many actively battling school desegregation. As these judges abandon the central promise of Brown, our children will be the ones to suffer.