Trump Must Not Cheat His Way Into More Judicial Appointments 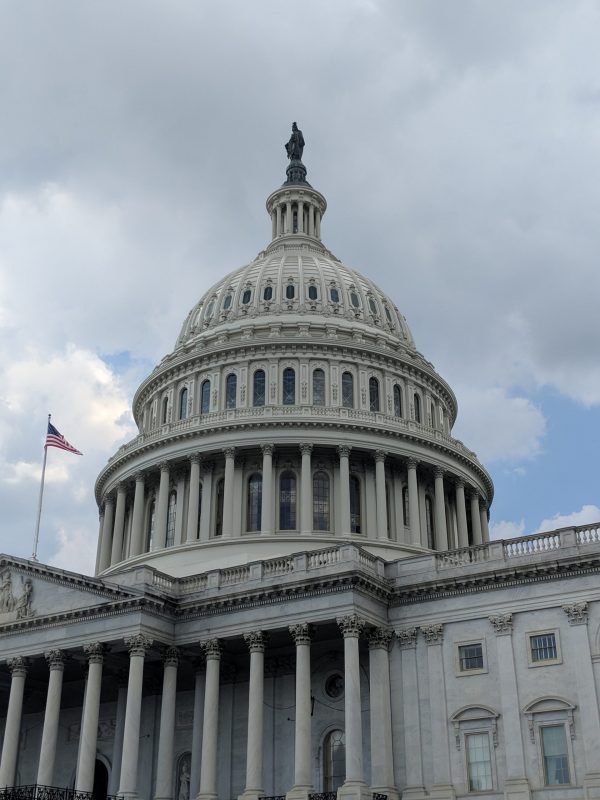 WASHINGTON, DC, April 15, 2020 – At a White House press briefing Wednesday evening, President Donald Trump threatened that if Congress doesn’t officially recess during the coronavirus pandemic, he will adjourn both chambers himself so that he can use his recess appointment powers to place judges on the federal bench without the Senate’s approval. Trump falsely portrayed the appointment process as slow or challenging, despite the fact he has worked with Senate Republicans to fast-track nearly 200 judges to the federal bench since taking office.

“Nothing is more important during this pandemic than the health and safety of the American people. The president’s attempt to sneak through more judges without letting the Senate vet them is nothing short of a craven power grab. Even worse, he wants to use it to stack the bench with judges who, among other things, will rubber stamp his abuses of power and meet his commitment to dismantling the health care protections we need now more than ever.

“So far this week, Trump has shown a propaganda video, abandoned the World Health Organization, devised new schemes to reopen the economy before it’s safe to do so, and insisted he has absolute power. Now he wants to try to prove it by doing something no president has done in the history of this country. All this proves is that he cares more about power than the American people.”