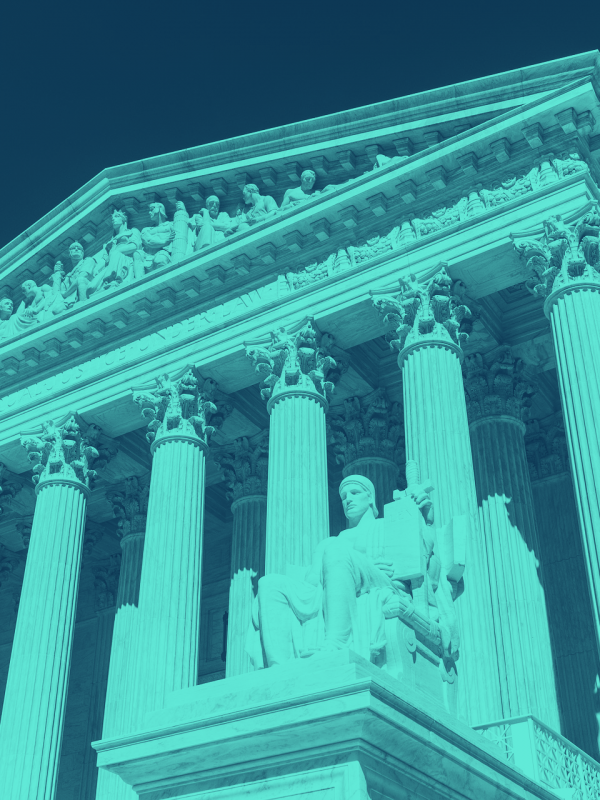 WASHINGTON, D.C., September 9, 2020 – Today, President Trump added 20 names to his not-so-short list of conservative extremists he would consider appointing to the Supreme Court. Rather than address the revelations from Bob Woodward that he knew just how deadly the coronavirus would be and misled the public, the DOJ’s abuse of power in attempting to defend him against E. Jean Carroll’s sexual assault allegations, or the DHS whistleblower complaint about Russian interference in our elections — all stories from just the past 24 hours — Trump is instead issuing a purely political distraction.

Trump’s latest list of names meet his litmus test of nominees who would be quick to take away health care from millions and overturn Roe v. Wade. The twenty new names Trump has added to his list include Sarah Pitlyk, who built her career as an anti-choice activist; Lawrence VanDyke, whose own colleagues didn’t trust him to be neutral given his anti-LGBTQ bias; and Stuart Kyle Duncan, who has already used his power on the bench to humiliate a transgender plaintiff. The list also includes three of the most conservative members of the Senate: Tom Cotton, Ted Cruz, and Josh Hawley.

“If there’s one thing this president doesn’t lie about, it’s his eagerness to stack the courts with extremists prepared to carry out Republicans’ conservative agenda, overturning access to health care and abortion. We know this to be true from his nominations of Neil Gorsuch, Brett Kavanaugh, and the more than 200 lower court judges he’s already nominated. Nominees like Sarah Pitlyk and Kyle Duncan would further erode the norms of our justice system, our civil rights, and the protections many Americans take for granted.

“This is a last-ditch effort by the president to energize his base. Trump is clearly trying to distract the American public from an astonishing number of damning allegations right now, but we cannot allow this purely political ploy to become a reality. If he is allowed to fill another Supreme Court seat, it would be yet another disaster for our democracy.”