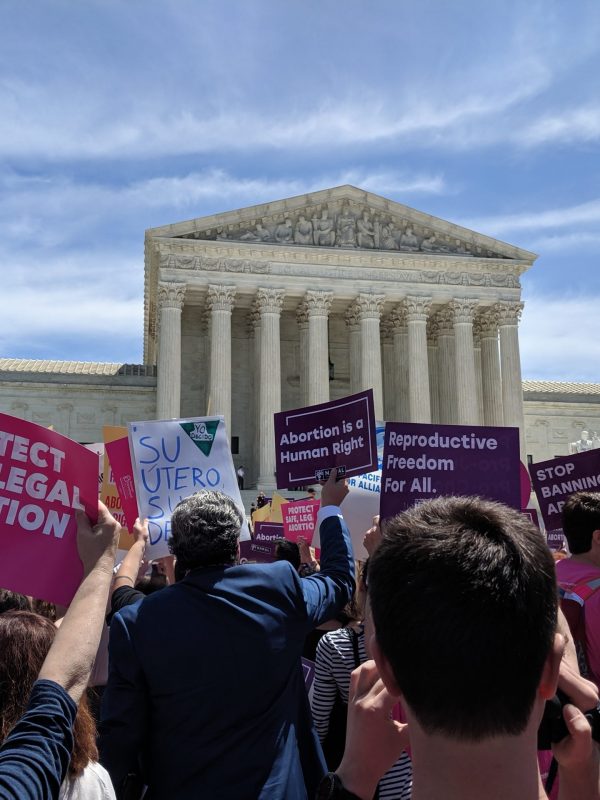 WASHINGTON, D.C., May 16, 2019 –  Following today’s Senate vote to confirm Wendy Vitter, who was nominated by President Trump to a seat on the U.S. District Court for the Eastern District of Louisiana, AFJ President Nan Aron released the following statement:

“This week, the Republican war on reproductive rights has been on full display – and the confirmation of Wendy Vitter is one more assault on these rights. Vitter is an extreme anti-choice activist who has promoted outlandish misinformation, including claims that taking birth control makes women more vulnerable to violent death and that abortion causes breast cancer, and advocated for women to urge their doctors to display this junk science in their waiting rooms. She then failed to disclose this information to the Senate Judiciary Committee and attempted to mislead committee members when questioned about her statements. Vitter’s actions make it clear that she lacks the integrity and judgment to perform the vital role of a federal judge – but Republicans are willing to ignore what should be disqualifying aspects of her record so they can install another anti-choice advocate on the federal bench.”