Stacey Abrams is the New York Times bestselling author of Our Time Is Now and Lead from the Outside, an entrepreneur and a political leader. Born in Madison, Wisconsin, she and her five siblings grew up in Gulfport, Mississippi with three tenets: go to school, go to church, and take care of each other. This ethic led the family to Georgia where her parents attended Emory University to pursue graduate studies in Divinity and become United Methodist ministers. Stacey went on to receive degrees from Spelman College, the LBJ School of Public Affairs at the University of Texas, and Yale Law School.

She served as Democratic Leader of the Georgia House of Representatives for 7 years prior to running for Governor of Georgia, where she won more votes than any other Democrat in the state’s history. She launched Fair Fight Action after the 2018 gubernatorial election to ensure every American has a voice in our election system, Fair Count to ensure accuracy in the 2020 Census and the Southern Economic Advancement Project, a public policy initiative to broaden economic power and build equity in the South. 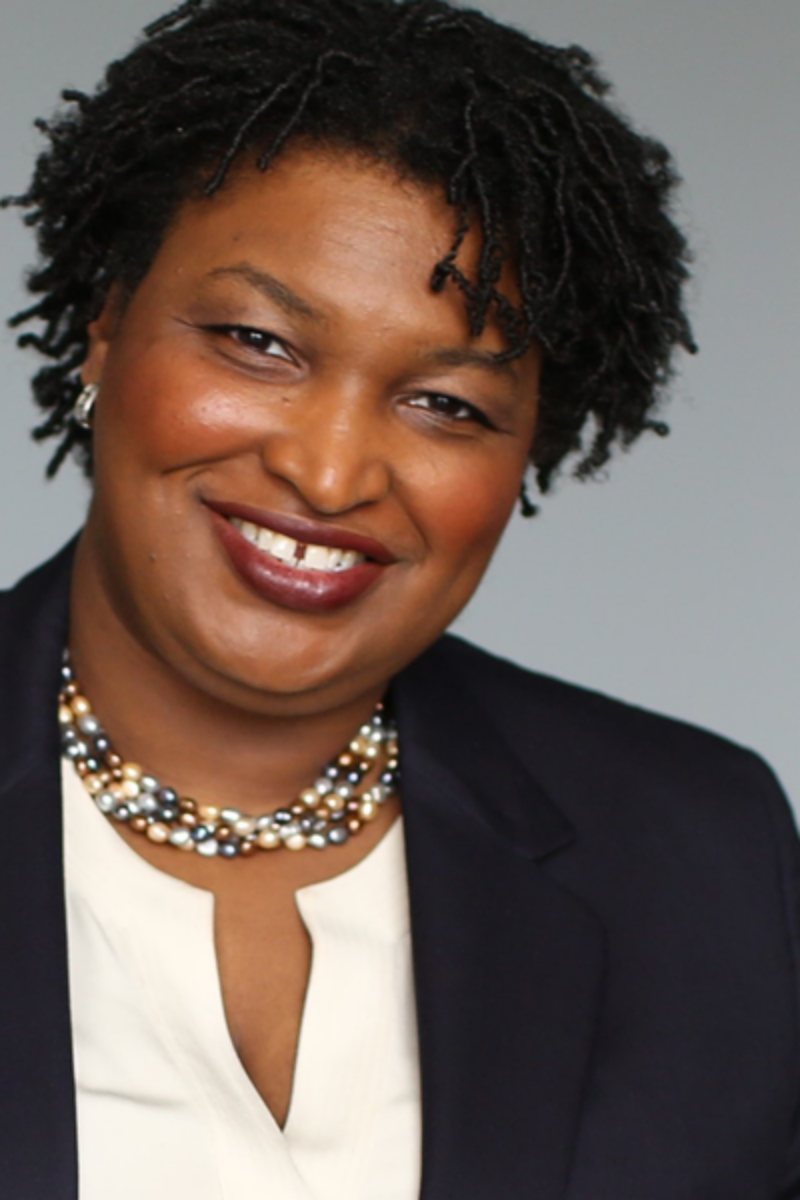 Emily Bazelon is a staff writer for The New York Times Magazine and the Truman Capote Fellow for Creative Writing and Law at Yale Law School. She is the bestselling author of Sticks and Stones: Defeating the Culture of Bullying and Rediscovering the Power of Character and Empathy and a cohost of the Slate Political Gabfest, a popular weekly podcast. Before joining the Times Magazine, Emily was a writer and editor for nine years at Slate, where she co-founded the women’s section, “DoubleX.” She is a graduate of Yale College and Yale Law School. She lives in New Haven with her husband and her younger son. 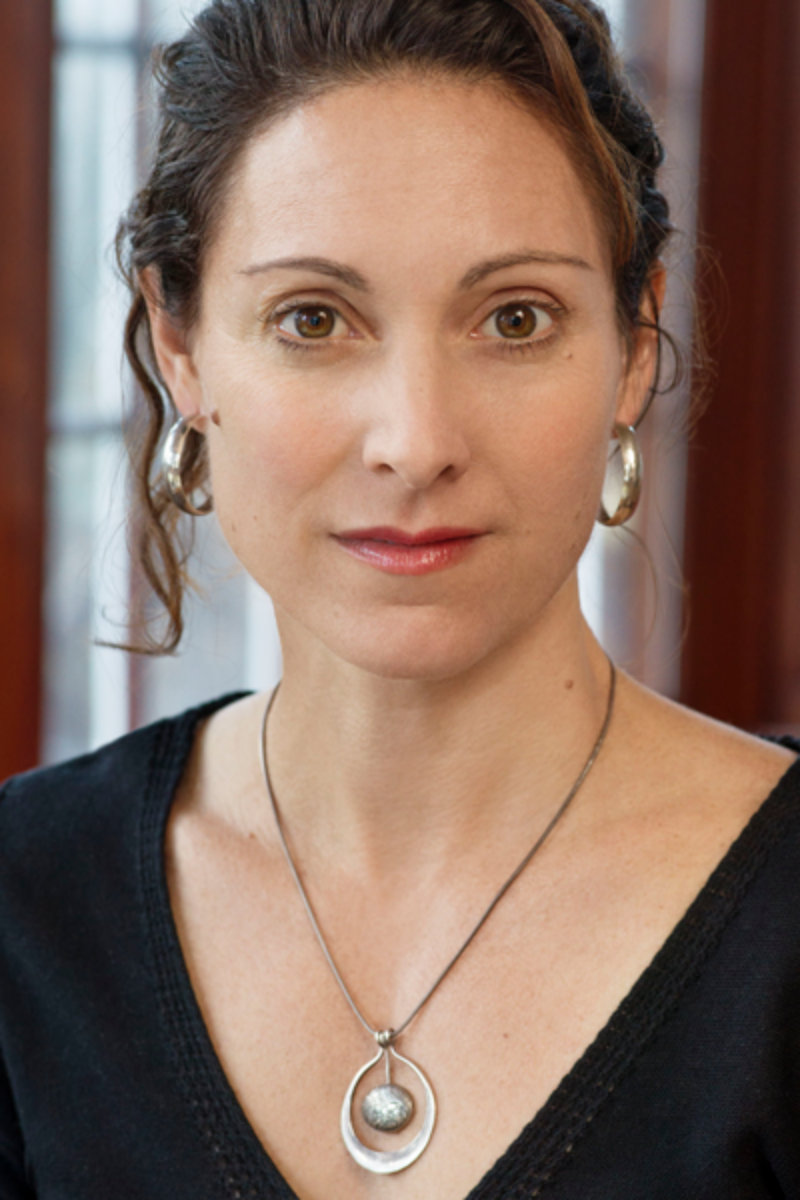 Michele Bratcher Goodwin is a global thought leader and advisor. She is the host of the popular podcast, On the Issues with Michele Goodwin, at Ms. magazine. Her writings address pressing matters of law, society, and global health. An award-winning author, her publications appear across five books and more than one hundred law review articles, book chapters, and commentaries. Her opinion editorials and commentaries can be found in the New York Times, LA Times, Salon.com, Politico, Forbes, the Christian Science Monitor and other platforms. She is a frequent contributor to Ms. magazine. 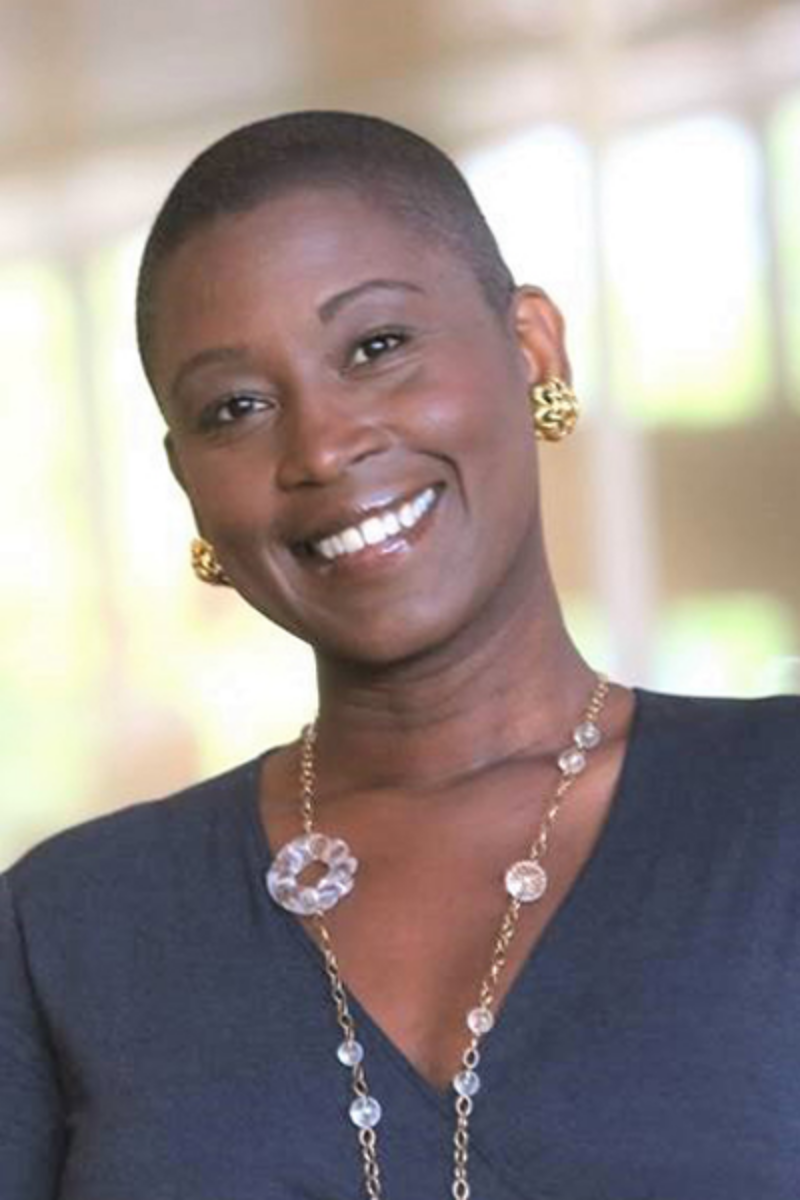 Chris Hayes is the host of “All In with Chris Hayes” on MSNBC and currently serves as the editor-at-large of The Nation, where he has been a contributor since 2007.

He is a former fellow at Harvard University’s Edmond J. Safra Foundation Center for Ethics. From 2008-2010, he was a Bernard Schwartz Fellow at the New America Foundation. From 2005 to 2006, Chris was a Schumann Center Writing Fellow at In These Times.

Since 2002, Hayes has written on a wide variety of political and social issues, from union organizing and economic democracy to the intersection of politics and technology. His essays, articles, and reviews have appeared in New York Times Magazine, TIME, Nation, American Prospect, New Republic, Washington Monthly, The Guardian, and Chicago Reader. 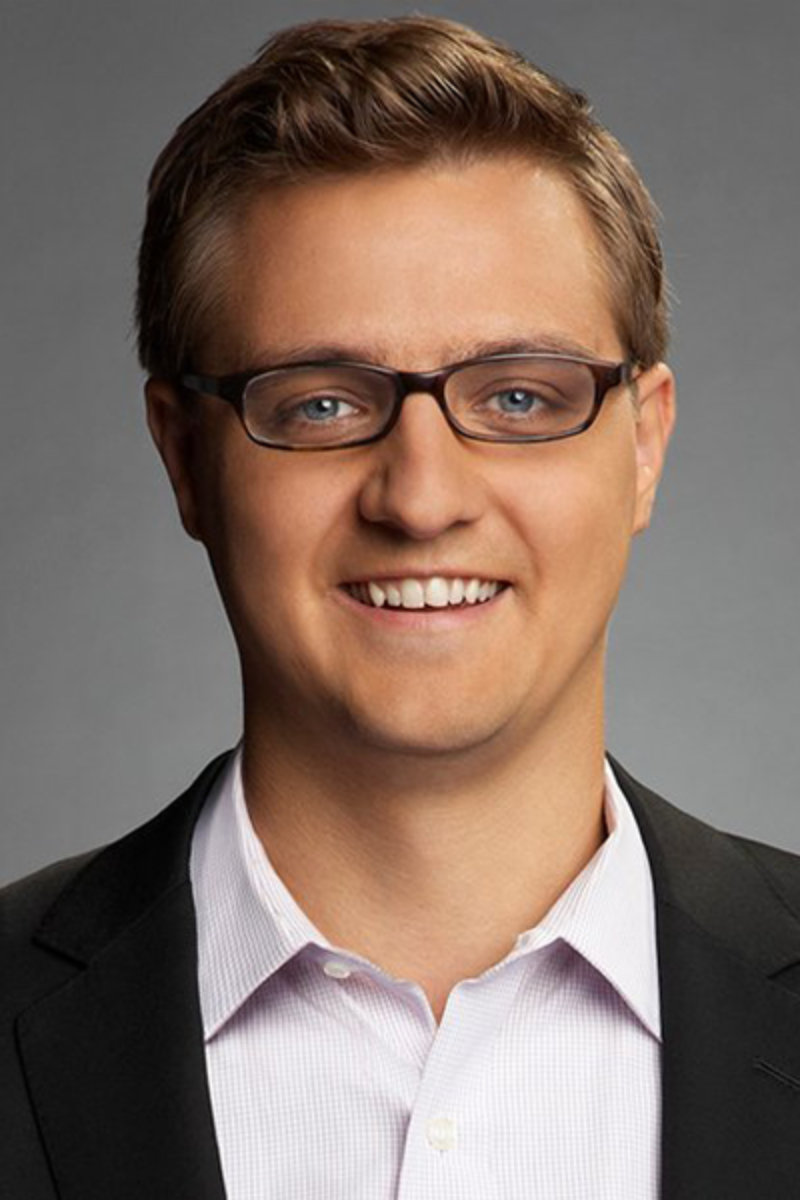 DeRay Mckesson is a civil rights activist focused primarily on issues of innovation, equity and justice. Born and raised in Baltimore, he graduated from Bowdoin College and holds honorary doctorates from The New School and the Maryland Institute College of Art.

DeRay has advocated for issues related to children, youth, and families since he was a teen. As a leading voice in the Black Lives Matter Movement and a co-founder of Campaign Zero, DeRay has worked to connect individuals with knowledge and tools, and provide citizens and policy makers with commonsense policies that ensure equity. He has been praised by President Obama for his work as a community organizer, has advised officials at all levels of government and internationally, and continues to provide capacity to activists, organizers, and influencers to make an impact.

Spurred by the death of Mike Brown and the subsequent protests in Ferguson, Missouri, and beyond, DeRay has become a key player in the work to confront the systems and structures that have led to mass incarceration and police killings of black and other minority populations. He is also the host of the award-winning weekly podcast Pod Save The People – which creates space for conversation about the most important issues of the week related to justice, equity and identity. 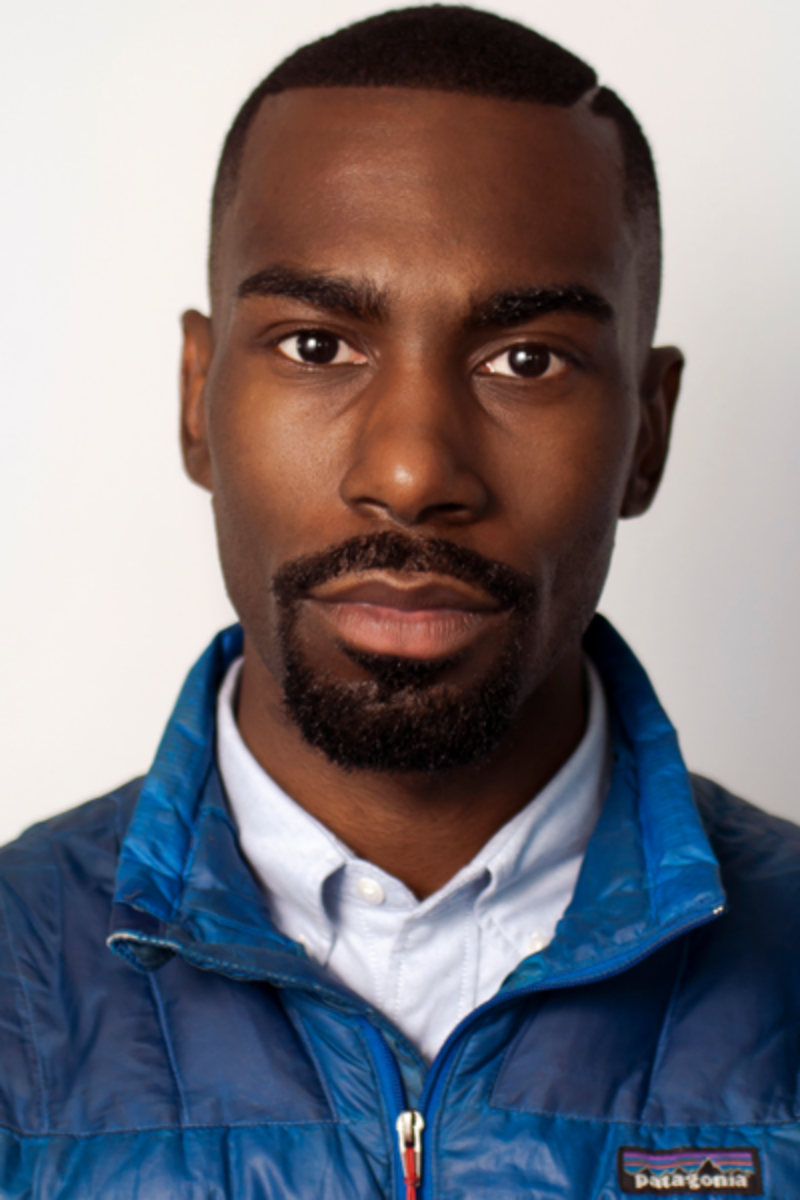 Elie Mystal is The Nation’s justice correspondent—covering the courts, the criminal justice system, and politics—and the force behind the magazine’s monthly column, “Objection!” He is also an Alfred Knobler Fellow at the Type Media Center. A graduate of Harvard College and Harvard Law School, Mystal was previously the executive editor of Above the Law and a former associate at Debevoise & Plimpton. He’s a frequent guest on MSNBC and Sirius XM. 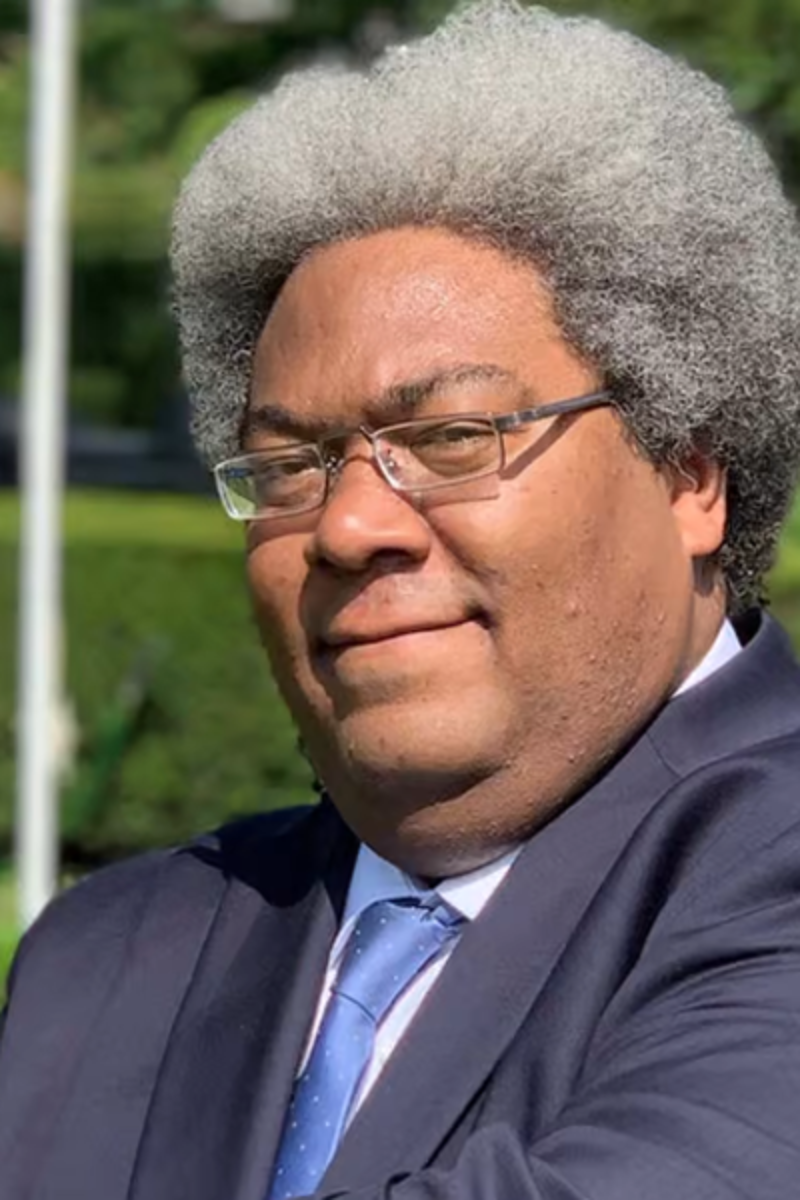