10 Champions of Justice That Exemplify The Importance Of Judicial Nominations

Regardless of the outcome of any one election, justice-centered courts are vital to protecting our democracy. The only way to bring balance to the federal judiciary is for the Senate to confirm equal justice champions right now, making room for it to act on many more between now and 2025.

Following the 2022 elections, AFJ led the charge to urge the Senate to prioritize confirmations upon the Senate’s return in November, and succeeded in getting five new judges confirmed.

The ten nominees profiled below are examples of equal justice champions still awaiting final votes. These nominees, and the many more like them pending, have backgrounds our democracy needs represented on the bench immediately. They are all long overdue for a final vote.

For more information on pending federal judicial nominees and vacancies, check out Alliance for Justice’s Judicial Nomination Tracker, with information on all of President Biden’s confirmed and pending nominees to federal district and circuit courts.

Nominee for the U.S. District Court for the Southern District of New York

As one of the nation’s premier civil rights attorneys, Dale Ho has spent his career fighting for our most critical constitutional rights and legal protections and is eminently qualified to serve as a federal judge. 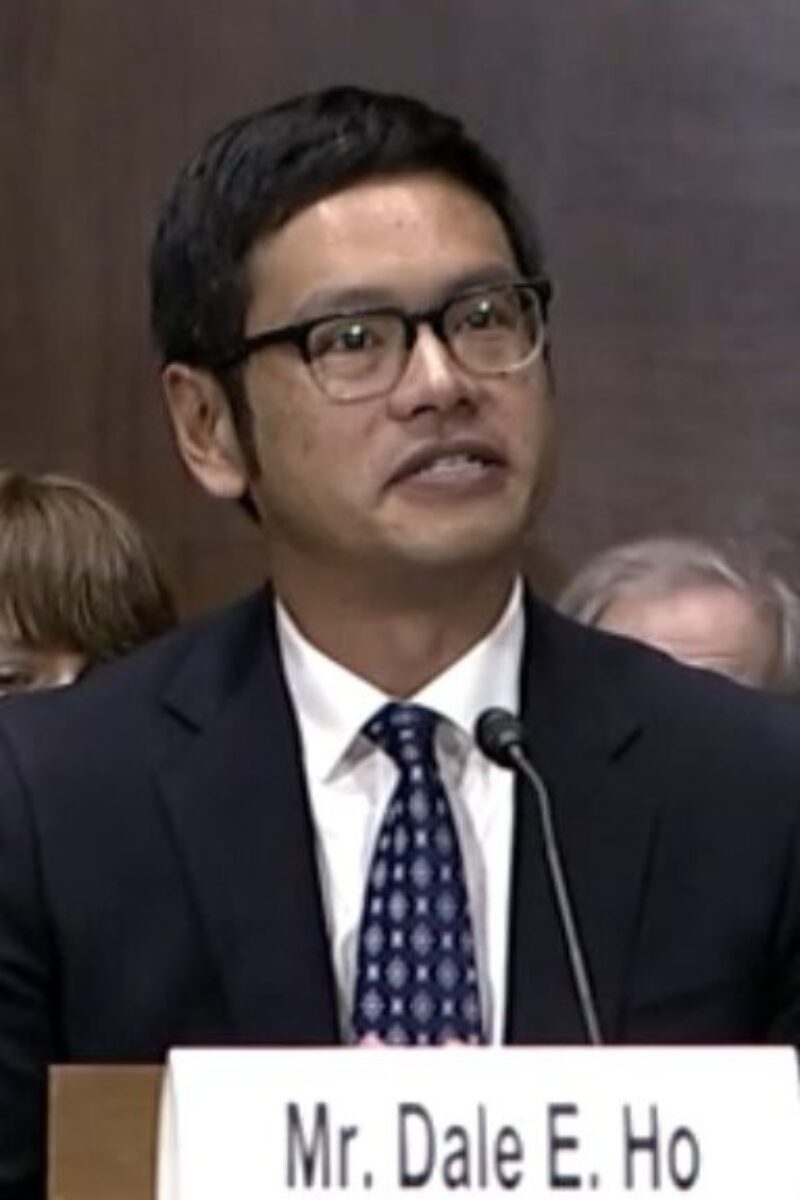 Nominee for the U.S. District Court for the Eastern District of New York

Natasha Merle is a civil rights champion who has dedicated the majority of her legal career to public interest law and public defense, having served as the Deputy Director of Litigation at the NAACP Legal Defense and Educational Fund and as an assistant federal public defender. Judges with such civil rights backgrounds remain severely underrepresented on our courts, making Merle a significant and historic nominee. 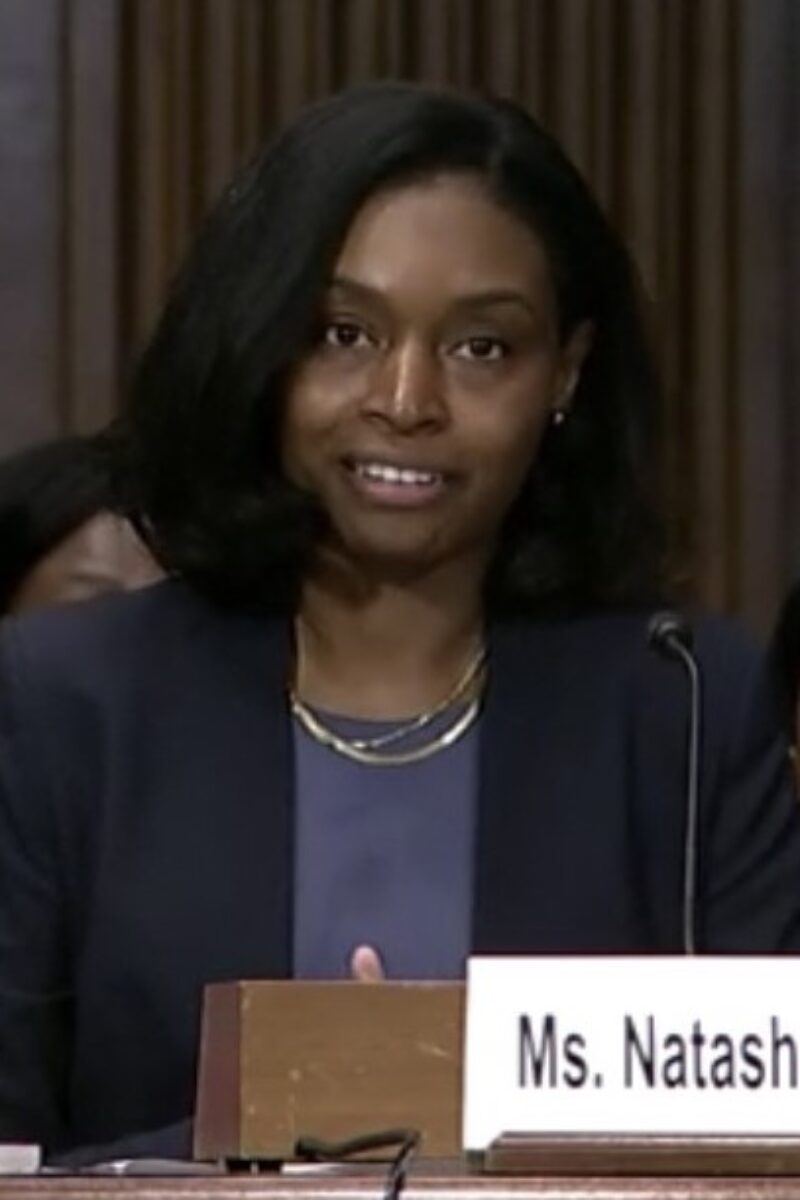 Nominee for the U.S. Court of Appeals for the Eleventh Circuit

Nancy Gbana Abudu’s work as a civil rights litigator, focusing on the Voting Rights Act, felon disenfranchisement, and other key issues, has touched every state in the Eleventh Circuit. She would be the first Black woman on the Circuit and the first person of color from Georgia to serve on that court. 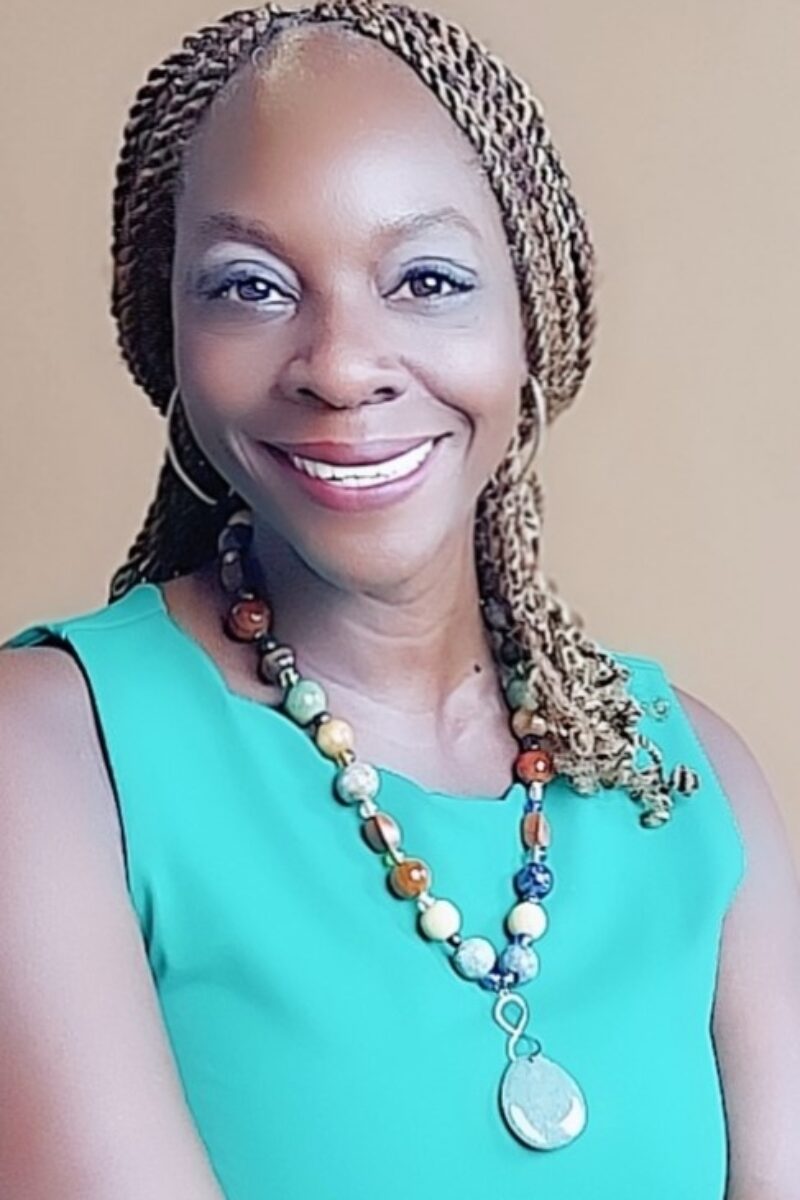 Nominee for the U.S. District Court for the Western District of Washington

Tiffany M. Cartwright is a partner at MacDonald Hoague & Bayless. She has notably dedicated her career to civil rights litigation — in particular, cases in which the state government has unlawfully burdened citizens for exercising their constitutional rights, as well as employment discrimination and wrongful conviction cases. 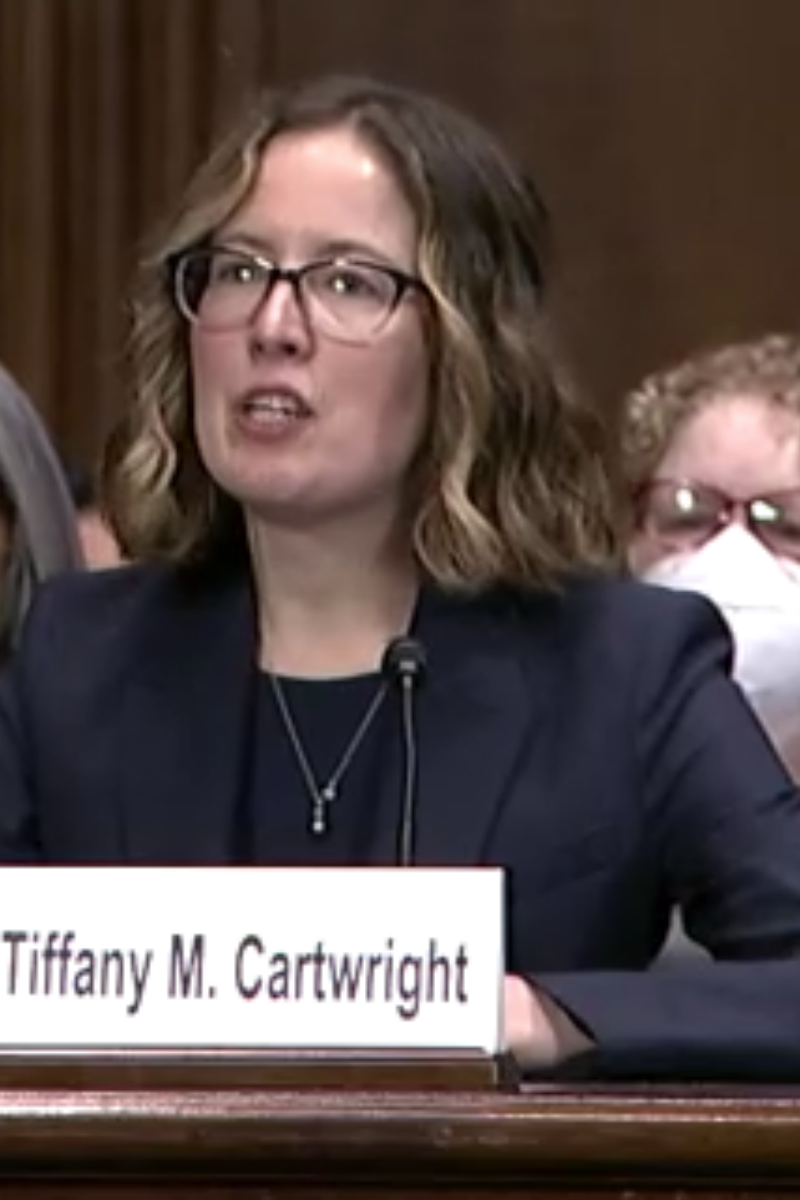 Nominee for the U.S. Court of Appeals for the Sixth Circuit

Rachel Bloomekatz has briefed and argued cases on a broad range of issues, including voting rights, consumers’ and workers’ rights, and gun safety. Bloomekatz’s previous private and public sector roles include serving as a clerk to former Supreme Court Justice Stephen Breyer. 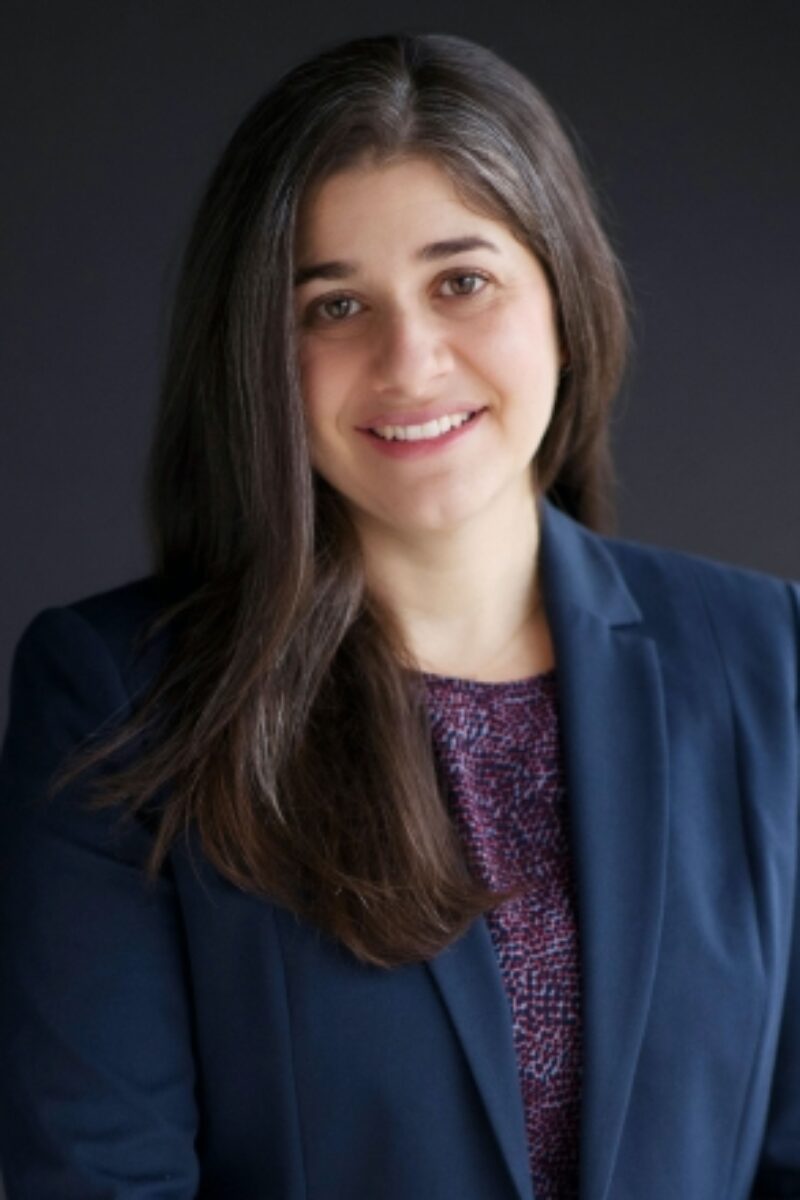 Nominee for the U.S. Court of Appeals for the District of Columbia Circuit

Bradley N. Garcia is awaiting confirmation to what is often dubbed “the second highest court in the country”, after the Supreme Court. He has served as an appellate litigator in over 50 cases, including significant pro bono work. He would be the first Latinx judge to sit on this court since it was established in 1893. 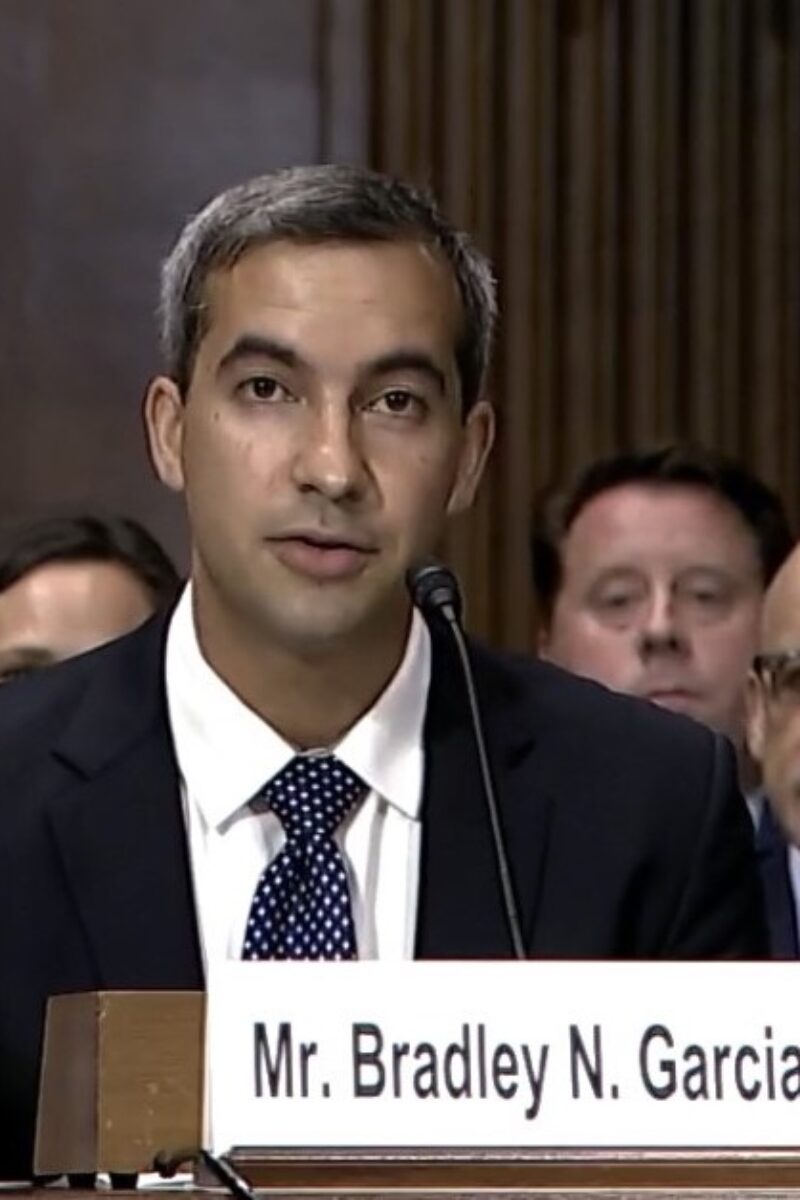 Nominee for the U.S. Court of Appeals for the First Circuit

The current U.S. Litigation Director for the Center for Reproductive Rights, Julie Rikelman is a veteran civil rights litigator known for her work protecting reproductive rights in state and federal courts throughout the country. She also spent a decade in various corporate litigation practices. 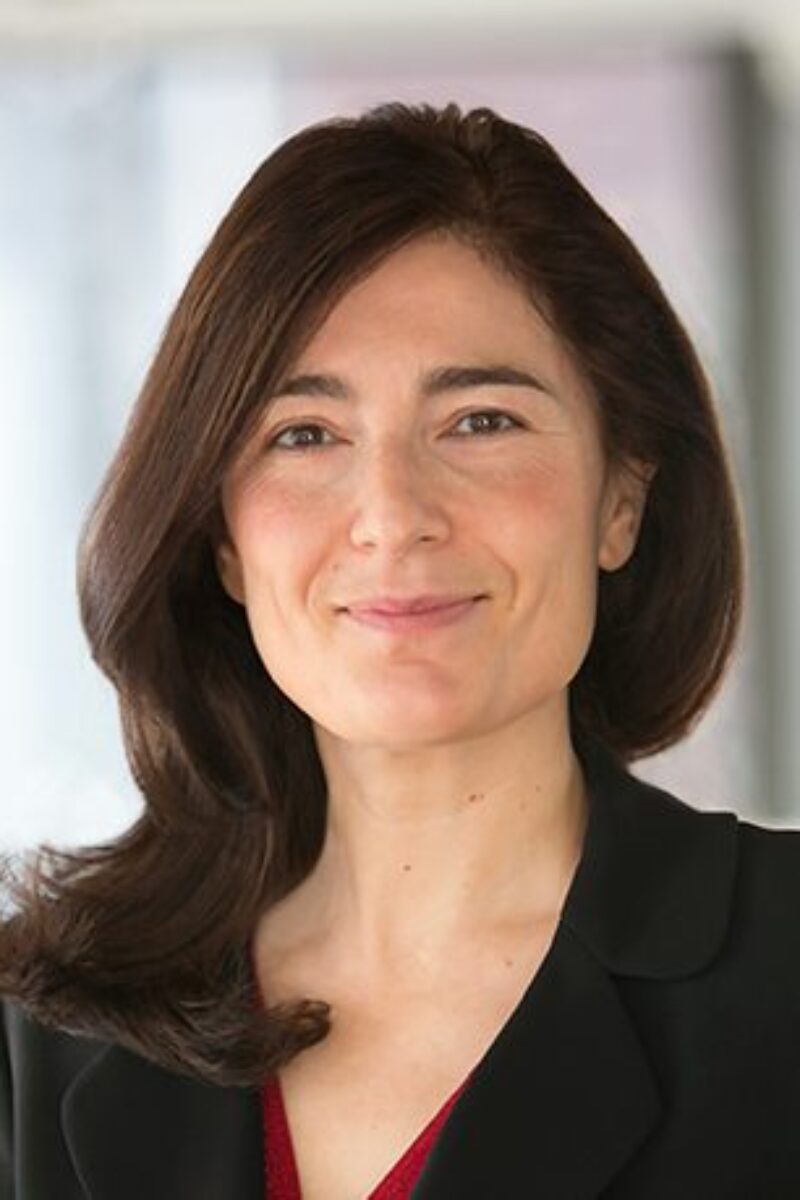 Nominee for the U.S. District Court for the Western District of Washington

First nominee with a disability nominated by President Biden

Jamal N. Whitehead is currently a trial attorney at Schroeter Goldmark & Bender, where he regularly represents victims of workplace discrimination and unfair labor practices. Whitehead who uses a prosthetic leg, is the first person with a disability nominated to the federal bench by President Biden. 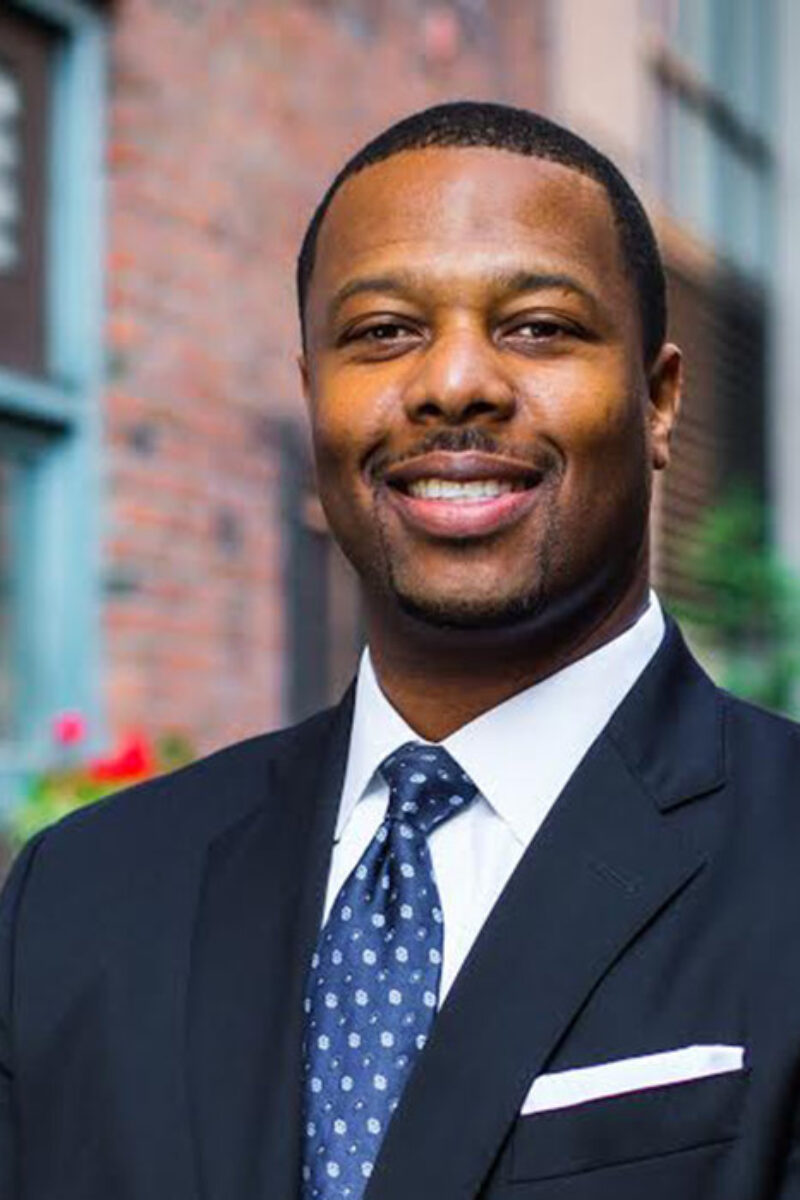 Nominee for the U.S. District Court for the Northern District of California

Araceli Martinez-Olguin is one of the nation’s leading immigration attorneys, having spent her entire career advocating for rights of immigrant workers. Should she be confirmed, Martinez-Olguin would be only the second Latina to serve on the U.S. District Court for the Northern District of California. 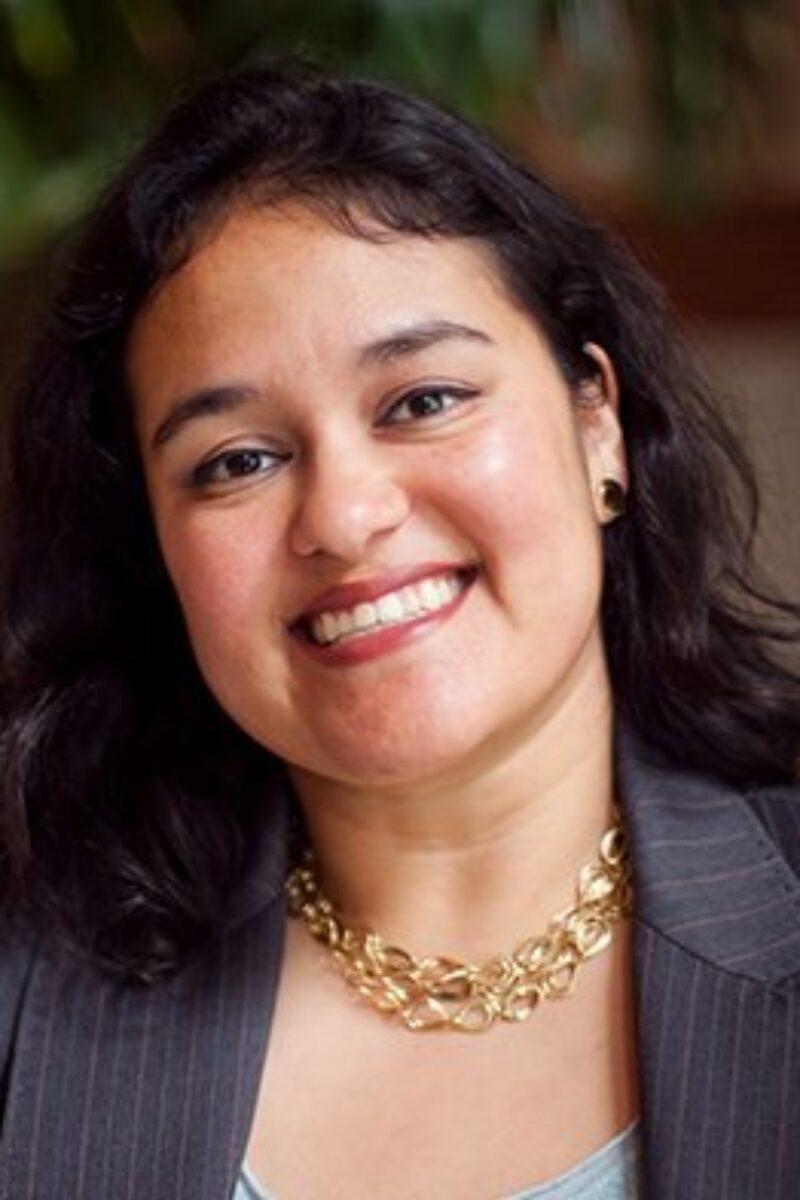 Nominee for the U.S. District Court for the District of Oregon

Justice Adrienne Nelson currently serves on the Supreme Court of the State of Oregon and has extensive experience in public defense and on the bench. If confirmed, she would be the first Black woman to serve in the United States District Court for the District of Oregon. 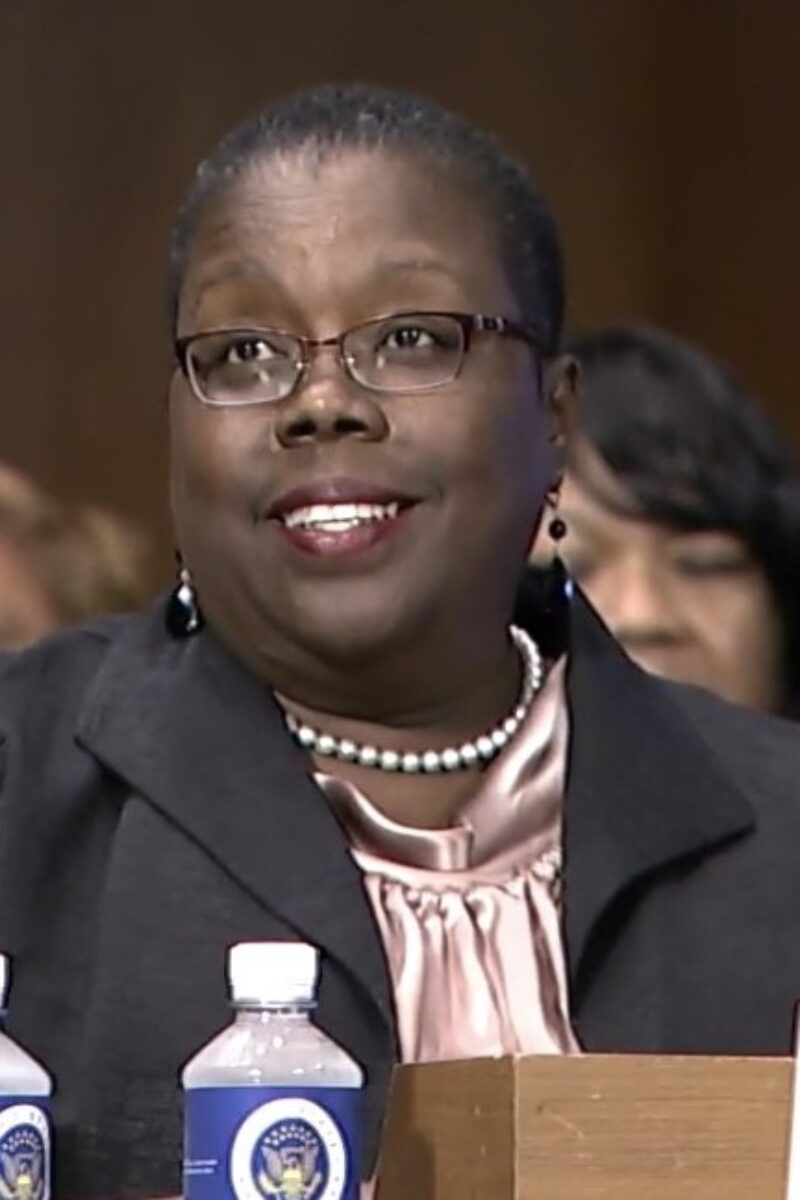