Listen to our conversation with Elie Mystal
Report 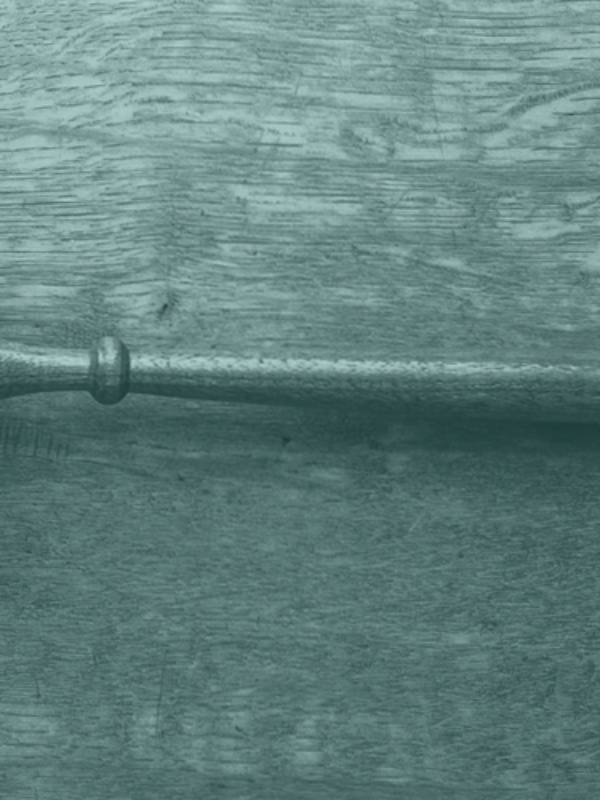 Lagoa is a graduate of Florida International University and Columbia Law School.  Following law school, she clerked for the Honorable Robert P. Patterson Jr. of the United States District Court for the Southern District of New York. After clerking, Lagoa practiced law in Miami.  Among other cases, she represented the Miami relatives of Elian Gonzalez, pro bono.  She then served as an Assistant United States Attorney for the Southern District of Florida.

In 2006, then-Governor Jeb Bush appointed Lagoa to the Third District Court of Appeals.  In January 2019, newly elected Governor Ron DeSantis appointed her, along with Robert Luck and Carlos Muniz, to the Supreme Court of Florida.

Several of Lagoa’s decisions raise concerns that she will side with the wealthy and powerful at the expense of everyday Americans as a federal judge. For example, one of Lagoa’s first decisions on the state Supreme Court sided with businesses challenging Miami Beach’s decision to raise the minimum wage (notably, her colleague, Robert Luck, ruled differently).  In another decision, she made it harder for homeowners to defend themselves against banks that were improperly trying to foreclose upon their homes.

In February 2019, Lagoa, joined by a new majority of the court, reversed course and dismissed the appeal regarding a minimum wage ordinance that was $5.00 higher than the state’s minimum wage. The Miami Beach City Commission voted to phase in a citywide minimum wage of $13.31 an hour by 2021.  The increase was supported by a voter approved 2004 statewide referendum which provided cities could enact higher minimum wages than the state minimum wage.

The Florida Restaurant and Lodging Association sued, arguing the city did not have the authority to go beyond state law. An amicus brief filed by the National Employment Law Project noted “the provision of the 2004 Constitutional Amendment concerning local authority to raise the minimum wage was to affirmatively ensure that the state legislature, cities, and other public bodies retained the power to raise the minimum wage higher than the state-wide rate.” NELP’s report, Fighting Wage Preemption, found that because of the court decision, 24,210 Miami workers are losing a total of $117,300,000 in wages annually.

Both the trial court and court of appeals ruled for the restaurant association. Miami Beach appealed to the Florida Supreme Court, which agreed to hear the case. Lagoa reversed course and dismissed the appeal – thus siding with businesses and denying workers in Miami Beach an opportunity to have their case heard by the Court.

A similar occurrence happened in a case involving banks.  On January 4, 2019, the Florida Supreme Court held, in Glass v. Nationstar Mortgage, LLC, that homeowners are entitled to attorney’s fees under a mortgage contract if a bank improperly files a foreclosure action against them, before Luck and Lagoa joined the court.  Florida was hit hard by the financial and housing crisis.  In 2008, more than 40,000 foreclosures were filed in Lee County Florida alone.  Between 2012 and 2017, 16,654 reverse mortgage holders went into foreclosure in Florida, at nearly double the rate of California, the second-hardest hit state.  Many foreclosure filings are improper as the Glass case demonstrates.  This decision was significant because it made it possible for indigent people facing foreclosure to obtain an attorney to defend them in court.

The ruling, however, “sent tremors through the mortgage industry” as  it meant homeowners could now mount proper defenses and be able to recover legal fees from banks that improperly sued them.  Mortgage giant Nationstar requested a rehearing days after Luck, Lagoa, and one other Desantis-appointed judge were sworn in; and in April, the Florida Supreme Court, joined by Luck and Lagoa, withdrew their Glass decision, giving the mortgage industry a huge win.

As one attorney wrote, in an amicus brief, if Nationwide did indeed prevail:

[B]anks will have free reign. They can file suit no matter who they are, whether or not they have possession of the original note, because there are no consequences. There will be no recourse or liability if their ability to enforce the note and mortgage is disproven. Borrowers will have to pay for representation against lawsuits that should not have been brought in the first place, with no ability to be made whole for having to defend such wrongful litigation. Banks’ unfettered ability to sue without any consequence will propel countless new, unfounded filings and further congest the court system.

Other decisions also raise questions regarding Lagoa’s commitment to equal justice for consumers and workers:

The Senate Judiciary Committee should carefully consider Lagoa’s record before putting her in a lifetime seat on the U.S. Court of Appeals for the Eleventh Circuit.