Our statement on the NYT report
Report 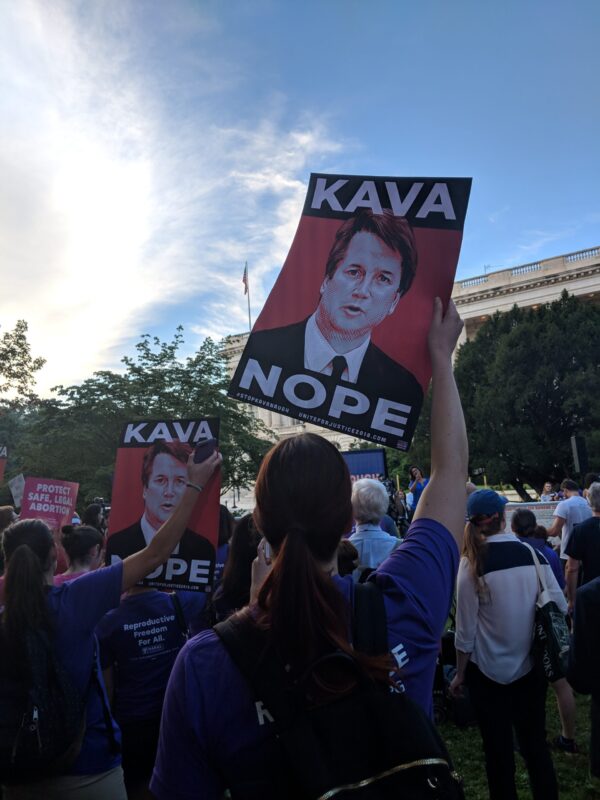 Brett Kavanaugh’s record demonstrates that he will vote to erode critical constitutional rights and legal protections.

October 6, 2019 will mark Brett Kavanaugh’s one-year anniversary on the Supreme Court. We can never forget the sham process that led to his confirmation: the credible allegations of sexual assault by Dr. Blasey Ford and others; the FBI’s minimal investigation; Senate Republicans withholding the bulk of his record from the American people; Kavanaugh’s repeated lying; his promotion of conspiracy theories about President Clinton and Secretary Clinton; and his attacks on Democratic Senators, condemnation of progressive groups, and open threat of revenge against those opposed to him.

This term, the Court will likely decide cases on reproductive freedom, workplace discrimination against LGBTQ Americans, civil rights, protections for immigrants, and the future of the Affordable Care Act, to name just a few issues. With so many of our critical rights on the line, we cannot afford to ignore Kavanaugh’s damaging impact on the Court.