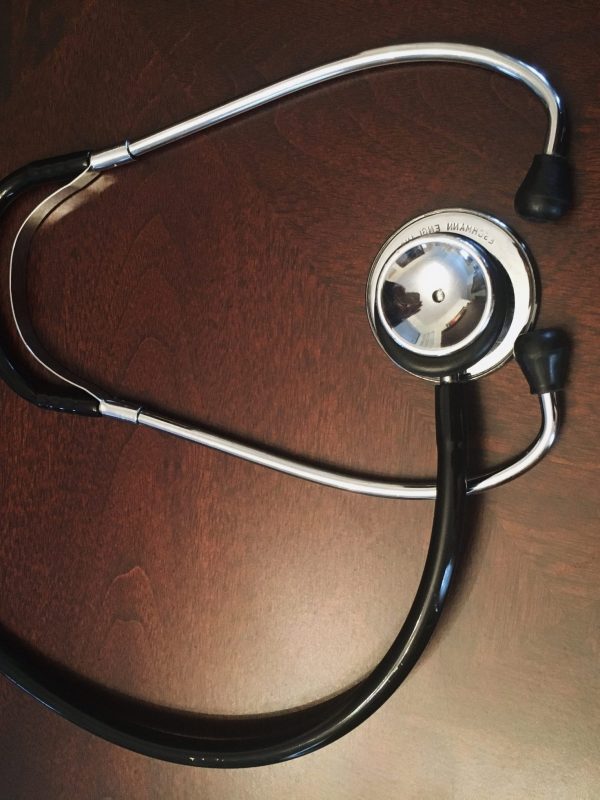 Learn about the significant ways in which the federal courts matter to your health, and how Republican appointed judges threaten the health and wellbeing of millions of people in our country.

Trump judges and nominees who have fought access to health care

John Bush (Sixth Circuit) strongly opposed the ACA and said it needs to be “repealed.” Under the pseudonym G. Morris, Bush wrote multiple blog posts denouncing the ACA. In one, he wrote, “I already have health insurance and pay for it handsomely, thank you. I don’t need to tack onto my bill the tab for someone else.”

Ralph Erickson (Eighth Circuit) emphasized that he believes there is no right to health care. He said, “Many Americans believe that they have a ‘Right to Medical Care.’ This right is not enumerated in the Constitution—nor can it be divined from the language of the Constitution.”

Britt Grant (Eleventh Circuit) challenged the ACA by filing an amicus brief that, had she been successful, would have eliminated tax subsidies for millions of Americans.

Steven Grasz (Eighth Circuit) said the Supreme Court’s decision upholding the ACA “placed the legitimacy of the court, as well as our freedom as Americans, in great jeopardy.”

James Ho (Fifth Circuit) wrote, in support of Senator Cornyn’s reelection bid, that “Cornyn was one of the earliest officials to predict that Obamacare would be not just bad policy, but a threat to the Constitution.”

Brett Kavanaugh (Supreme Court), while on the D.C. Circuit, dissented from two rulings upholding the ACA. In one dissent he wrote what a Kavanaugh clerk described as a “road map” to invalidate the law.

Andrew Oldham (Fifth Circuit) was lead counsel in an effort by 20 states to strike down the ACA as unconstitutional. In Hotze v. Burwell, 784 F.3d 984 (5th Cir. 2015), Oldham argued that the ACA violated the Origination Clause of the Constitution.

Neomi Rao (D.C. Circuit) criticized the Affordable Care Act. Most notably, she criticized Chief Justice John Roberts for his opinion in the 2014 case King v. Burwell, 135 S. Ct. 475 (2014). Rao also criticized the conservative justices on the Supreme Court for not creating a “revolution” that would overturn “important” acts such as the ACA. She complained about the failure of the Supreme Court to overrule progressive laws, specifically noting “when it comes to something important . . . or we get the Affordable Care Act, well we’re not going to really interfere in those areas. So there seems like they’re saying we can draw a line, but they just won’t. Not when it’s anything really important.”

Chad Readler (Sixth Circuit), as acting head of the Justice Department’s Civil Division, filed a brief arguing that the ACA is unconstitutional.

Michael Truncale (Eastern District of Texas) argued, “If Obamacare is allowed to stand, there is no limit to what the federal government can do to you. It’s going to create 111 agencies that get between you and your doctor, it’s going to lead to government rationing of healthcare.”

Justin Walker (DC Circuit; previously Western District of Kentucky) called the Supreme Court’s decision to uphold the ACA “indefensible.” He praised then-Judge Kavanaugh for his “thorough and principled takedown” of the ACA and for providing a “roadmap” for Supreme Court justices “who said Obamacare was unconstitutional.”

Cory Wilson (Fifth Circuit) repeatedly railed against the Affordable Care Act. He called it “big intrusive government,” labeled it “illegitimate” because it passed without Republican votes, and said, “For the sake of the Constitution, I hope the Court strikes down the law and reinvigorates some semblance of the limited government the Founders intended.” He also opposed the expansion of Medicaid in his home state of Mississippi, deriding it as the “ever-expanding welfare state.” Further, he supports banning embryonic stem cell research.