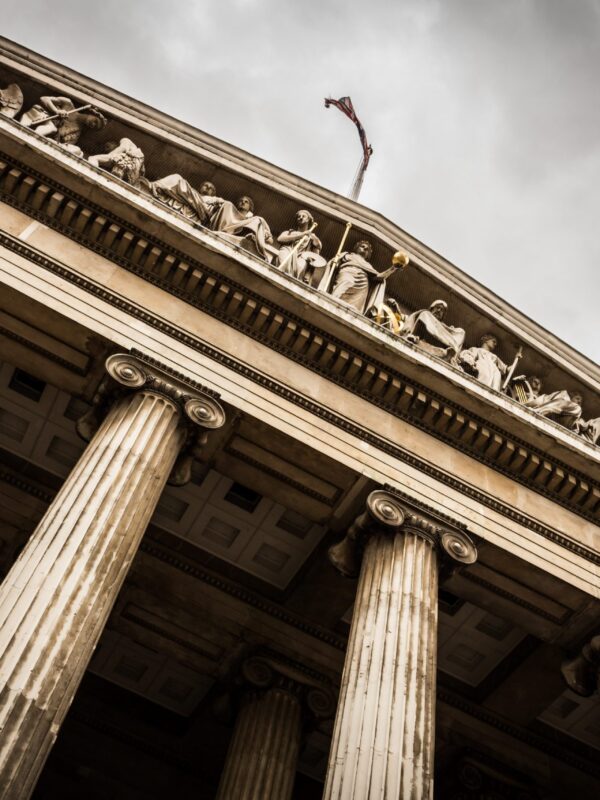 Trump judges and nominees who have fought for the death penalty

Andrew Brasher (Middle District of Alabama; Eleventh Circuit) repeatedly defended death sentences that were struck down by the courts, including Florida’s unconstitutional law that allowed judges to overrule juries and impose the death penalty. He sought the death penalty for a defendant with mental illness despite the state’s failure to provide sufficient access to a competent psychiatrist as required under federal law, and also advocated for the position that children can be sentenced to life in prison with no possibility of parole.

Liles Burke (Northern District of Alabama), as a state court judge, consistently voted to affirm the imposition of the death penalty, even in cases tainted by racial discrimination and cases involving defendants with intellectual disabilities.

Kevin Newsom (Eleventh District) defended questionable death penalty practices as the Solicitor General of Alabama. The Supreme Court unanimously rejected his attempt to prevent an inmate from being able to challenge the constitutionality of Alabama’s proposed execution procedure, which would require cutting through muscle and skin to find a vein. Newsom has also filed several amicus briefs in death penalty cases on behalf of the state, including arguing that the execution of minors does not violate the Constitution.

Lee Rudofsky (Eastern District of Arkansas) filed at least 12 briefs in a single year before the Supreme Court to oppose stays of execution for Arkansas inmates facing the death penalty.

Allen Winsor (Northern District of Florida) defended Florida’s capital sentencing system, where a judge, rather than a jury, made the critical findings necessary to impose the death penalty. Winsor also defended a Florida law that required defendants to show an IQ test score of 70 or below before they were allowed to submit additional evidence of an intellectual disability, a law that the Supreme Court said “creates an unacceptable risk that persons with intellectual disability [sic] will be executed.”

Patrick Wyrick (Western District of Oklahoma) defended Oklahoma’s death penalty protocol before the Supreme Court. The lethal injection procedure, described by Justice Sotomayor as “like being burned alive,” reportedly took over 40 excruciating minutes to kill one death row inmate. While the Court eventually ruled in a 5-4 decision that the state’s protocol was constitutional, Oklahoma and its attorneys, including Wyrick, came under fire from the Supreme Court for misstating the facts.