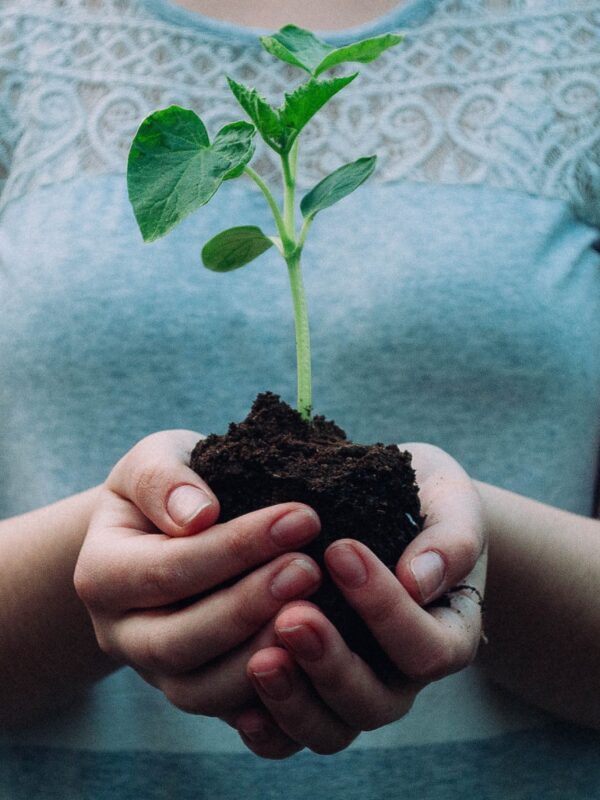 Trump judges and nominees who have fought environmental protections

J. Campbell Barker (Eastern District of Texas) sought to enjoin the Clean Power Plan, Environmental Protection Agency (EPA)-issued policies that limited the dumping of unlimited amounts of carbon into the atmosphere and that sought to curb global warming.

Joel Carson III (Tenth Circuit) has written that the Takings Clause of the Fifth Amendment is implicated when endangered animals are reintroduced into the wild and prey on privately owned livestock. In addition to Carson’s expansive arguments as to what constitutes a regulatory taking, he advocated against environmental regulations on behalf of corporate oil and gas interests.

Allison Eid (Tenth Circuit) praised the Supreme Court’s decision that struck down the EPA’s migratory bird rule. On the Colorado Supreme Court, she held that a public hearing regarding the issuance of a permit to drill wells near a contaminated nuclear blast site was not necessary. She would have allowed a private company to use eminent domain to build a petroleum pipeline, while making it harder for communities to build parks.

Neil Gorsuch (Supreme Court), while on the Tenth Circuit, frequently turned away challenges by environmental groups seeking to protect natural resources and public land. Moreover, he has been skeptical of rules promulgated by environmental agencies designed to increase oversight of large corporations.

Brett Kavanaugh (Supreme Court), while on the D.C. Circuit, consistently overturned protections for clean air, routinely putting corporate interests over safeguards for the health of families and the environment. For example, Kavanaugh rejected an EPA rule requiring that upwind states bear responsibility for their fair share of pollution they cause in downwind states, and was overturned by the Supreme Court. He also sided against the EPA’s authority to regulate greenhouse gases. Kavanaugh also supported disgraced ex-EPA Administrator Scott Pruitt and the Trump Administration in Clean Air Council v. Pruitt.

Joshua Kindred (District of Alaska) spent five years serving as Environmental Counsel to the Alaska Oil and Gas Association. While in that position, he fought against regulations aimed at protecting Alaska’s air, water, and wildlife. He fought for the approval of an arctic drilling project, aggressively opposed fracking regulations, and advocated for weakening regulations that implement the Clean Air Act.

Steven Menashi (Second Circuit) has opposed the Kyoto Accord and wants to constrain the ability of the EPA to enforce the Clean Air Act.

Ryan Nelson (Ninth Circuit) served as Deputy Attorney General for the Environment and Natural Resources Division of the Department of Justice, signing on to briefs for the government that hurt the environment.

Andrew Oldham (Fifth Circuit) questioned the legality of the entire EPA. He helped Texas sue to block the EPA from limiting pollution and enforcing the Clean Air Act.

David Porter (Third Circuit) represented the Republican caucuses of Pennsylvania’s General Assembly in a lawsuit defending the constitutionality of a 2009 anti-environment bill that vastly expanded the amount of state forest land eligible for gas extraction.

Neomi Rao (D.C. Circuit) authored several articles expressing her disdain for environmentalism and her rejection of mainstream scientific theories. She wrote derisively of “[t]he three major environmental bogeymen, the greenhouse effect, the depleting ozone layer, and the dangers of acid rain.” She criticized environmental groups at Yale for “accept[ing] issues such as global warming as truth with no reference to the prevailing scientific doubts.” Rao also bashed environmental groups for “promot[ing] a dangerous orthodoxy that includes the unquestioning acceptance of controversial theories like the greenhouse effect.”

Damien Schiff (Nominated to Court of Federal Claims; Withdrawn) has fought environmental protections, argued the Endangered Species Act was unconstitutional, said the EPA treats citizens as “slaves” and even argued that Earth Day was a threat to liberty.

Brantley Starr (Northern District of Texas) represented Texas in bringing an injunction to block the implementation of the Clean Water Rule.

Brett Talley (Nominated to Middle District of Alabama; Withdrawn) wrote that the EPA became a “lawless organ” during the Obama administration, and that “while Pruitt’s enemies would never admit it, in the long run his confirmation would be good for the environment.”

Lawrence VanDyke (Ninth Circuit) filed an amicus brief challenging the Clean Power Plan. As Solicitor General of Nevada, he fought environmental protections aimed at curtailing pollution from mining into streams and waterways. He joined a lawsuit that sought to invalidate the Obama Administration’s expansion of the Clean Water Act. He also joined with three mining companies to oppose land use restrictions issued by the Department of the Interior. As Deputy Assistant Attorney General for the Environmental and Natural Resources Division of the Department of Justice, VanDyke has defended the Trump administration against several lawsuits brought as a result of the administration’s efforts to tear down environmental regulations.

Justin Walker (DC Circuit; previously Western District of Kentucky) called for reinvigorating the non-delegation doctrine, a position that would deprive Congress of the authority to empower agencies, including the EPA, to effectively implement and enforce statutes.

Patrick Wyrick (Western District of Oklahoma) is a protégé of disgraced former EPA Administrator Scott Pruitt. While working as the Solicitor General for the State of Oklahoma, Wyrick assisted Pruitt in dismantling environmental protections and was part of exchanges between Pruitt and energy lobbyists.