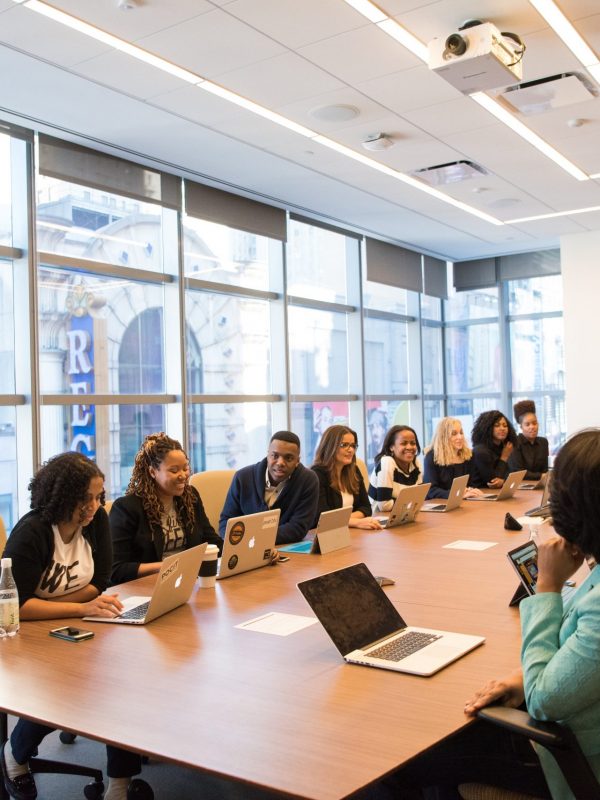 Trump judges and nominees who have fought efforts to ensure all persons have an equal opportunity to be hired, promoted, receive equal pay for equal work, and be free from harassment in the workplace.

Amy Coney Barrett (Seventh Circuit), while on the Seventh Circuit, sided with an employer who segregated employees by race and ethnicity.

Michael Brennan (Seventh Circuit) has written derisively of the concept of a “glass ceiling” that prevents the advancement of women, expressing skepticism of such a “notion” that “rules were rigged” against some segments of society.

Kurt Engelhardt (Fifth Circuit), while a district court judge, had a troubling record with regard to workplace sexual harassment claims, often going out of his way to rule that allegations do not rise to the level of objectively hostile conduct and to keep cases from even being heard by a jury.

Thomas Farr (Nominated to Eastern District of North Carolina; Withdrawn) supported eliminating the right of workers to bring any employment discrimination lawsuit in state court. Farr also fought to invalidate a county ordinance that protected employees from discrimination. As an attorney, Farr defended a company when a supervisor said that female employees were “stupid, retarded, and awful,” that “women with children should be at home and not employed in the workplace,” and that he would go to an employee’s hotel room to “help [her] pick [her] panties off the floor.” Farr defended another company where a woman was denied a position because the job “was too hard and too rough for a woman.”

Gordon Giampietro (Nominated to Eastern District of Wisconsin; Withdrawn) disparaged the Civil Rights Act of 1964, claiming that “calls for diversity” are “code for relaxed standards.”

Neil Gorsuch (Supreme Court), while on the Tenth Circuit, repeatedly voted to deny women suing under Title VII for sex discrimination the opportunity to present evidence of discrimination to a jury.

Steven Grasz (Eighth Circuit) pushed for a measure that would have allowed employers to discriminate against LGBTQ employees.

Matthew Kacsmaryk (Northern District of Texas) argued that employers should be able to discriminate based on sexual orientation and gender identity.

Brett Kavanaugh (Supreme Court), while on the D.C. Circuit, dismissed an African-American employee’s claim alleging race discrimination. He dissented from a majority decision that recognized an African-American woman’s right to pursue race discrimination and retaliation claims under the Congressional Accountability Act. He also dissented from a decision which found that the State Department violated the Age Discrimination in Employment Act when it terminated an employee on his sixty-fifth birthday.

Halil Ozerden (Nominated to Fifth Circuit), as a district court judge, prevented employees who faced severe racial discrimination at work from having their claims heard by a jury, including in cases where workers found nooses hanging in the shipyard where they worked, repeatedly heard the N-word at work, and were threatened with racist graffiti.

Amy St. Eve (Seventh Circuit), while a district court judge, sided with an employer who segregated employees by race and ethnicity.

Don Willett (Fifth Circuit), while on the Texas Supreme Court, limited the amount of compensation that a victim of workplace sexual harassment and assault can collect from his or her employer. Before joining the Texas Supreme Court, Willett objected to a draft proclamation of then-Governor George W. Bush honoring the Texas Federation of Business and Professional Women. He wrote: “I resist the proclamation’s talk of ‘glass ceilings,’ pay equity (an allegation that some studies debunk), the need to place kids in the care of rented strangers, sexual discrimination/harassment and the need generally for better ‘working conditions’ for women (read: more government).”