Freedom of the Press 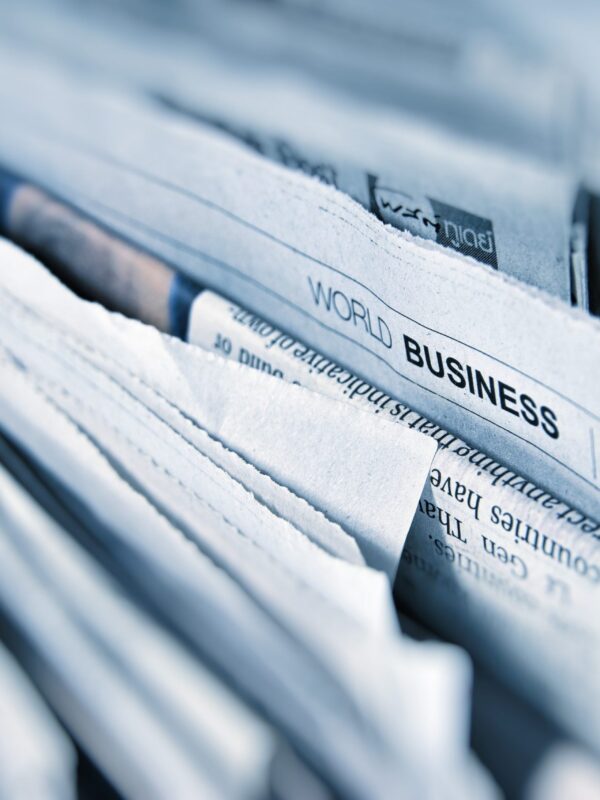