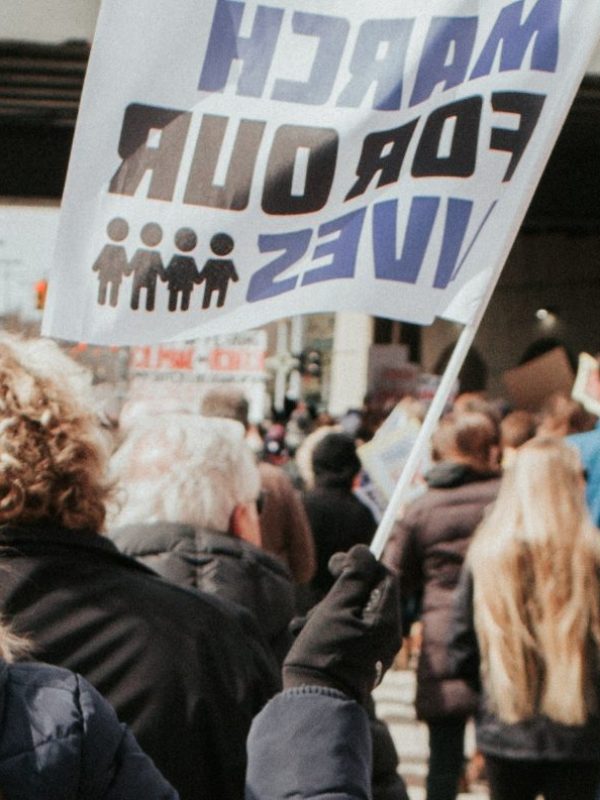 Trump judges and nominees who have fought gun safety measures

Howard Nielson (District of Utah) has repeatedly represented the NRA in attempts to overturn firearm regulations. These suits include a case where Nielson argued that bans on 18-20-year-olds publicly carrying firearms are unconstitutional; a case challenging bans on handgun purchases to people under the age of 21; and a case where Nielson fought Chicago’s ban on semiautomatic rifles and large capacity magazines. In each one of these cases, the laws were upheld. At the Department of Justice, contrary to the overwhelming weight of authority, before the Supreme Court considered the question in District of Columbia v. Heller, Nielson authored a 2004 memorandum concluding that the Second Amendment secured an individual right to bear arms.

Andrew Oldham (Fifth Circuit) defended Texas laws that provide expansive rights for gun owners. He filed an amicus brief arguing that a San Diego law that required people to show “good cause” to carry a concealed weapon in public was unconstitutional. He criticized a Highland Park, Illinois ban on AR-15 assault weapons.

William McCrary Ray II (Northern District of Georgia) opposed a measure designed to ensure child safety. The bill would have made it a misdemeanor “to negligently leave a handgun in the reach of children.”

Chad Readler (Sixth Circuit) submitted a brief supporting the Trump Administration’s policy to allow private companies to produce untraceable guns produced by 3D printers. In the brief, Readler recognized that his position would “make it significantly easier to produce undetectable, untraceable weapons, pos[e] unique threats to the health and safety of the States’ residents and employees, and compromis[e] the States’ ability to enforce their laws and keep their residents and visitors safe.”

Brett Talley (Nominated to Middle District of Alabama; Withdrawn) wrote that “2012 was a bad year for those who value the time-honored right to bear arms. Between the fatal shootings in Aurura, [sic] CO and Newtown, CN [sic]—with several others spread throughout—it seems that the forces of gun control may finally pass new legislation designed to restrict gun ownership.” He also wrote: “Fortunately, there is a group dedicated to the protection of our Second Amendment Rights—the National Rifle Association. Today I pledge my support to the NRA; financially, politically, and intellectually. I ask you to do the same. Join the NRA. They stand for all of us now, and I pray that in the coming battle for our rights, they will be victorious.” He is also an advocate of arming teachers.

Lawrence VanDyke (Ninth Circuit) opposed age limits for firearms and joined a case of questionable legal worth to side with the NRA. He also defended a law that took the position that the federal government could not regulate guns that were manufactured and sold in Montana despite admitting that he had “trouble coming up with any plausible (much less good) arguments of how to get around [existing Supreme Court precedent].”

As a Mississippi legislator, Cory Wilson (Nominated to Fifth Circuit) supported authorizing concealed carry on any public property. He also voted to authorize individuals to carry firearms in churches and places of worship.

Allen Winsor (Northern District of Florida) defended a law that prohibited doctors from discussing gun safety with patients. In February 2017, the Eleventh Circuit struck down the law.

Patrick Wyrick (Western District of Oklahoma), as solicitor general, signed an Attorney General Opinion allowing Oklahoma residents to carry concealed or unconcealed handguns if they hold a valid license issued in another state.