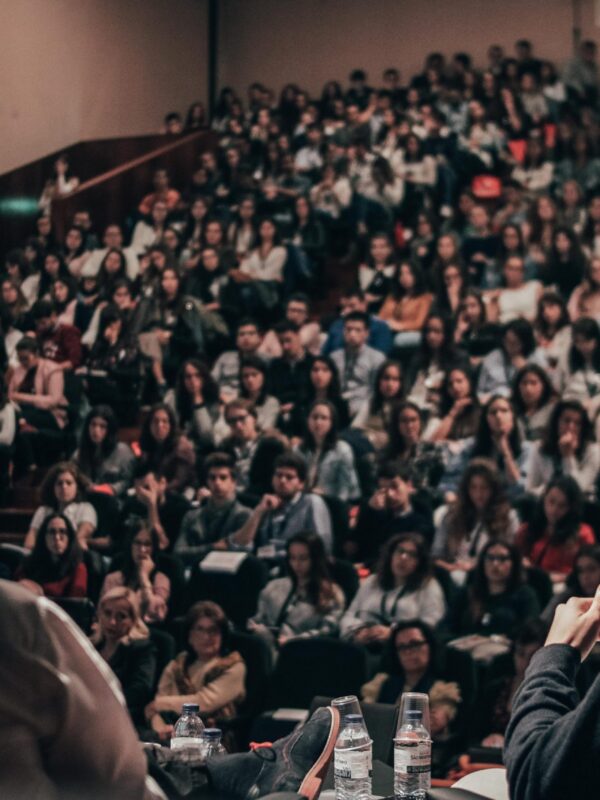 Allison Eid (Tenth Circuit), while on the Colorado Supreme Court, dissented from a decision that held that the Colorado Secretary of State did not have the authority to raise campaign finance reporting limits for issue committees, groups whose purpose is to support or oppose a ballot question.

Steven Menashi (Second Circuit) opposes any contribution limits. He wrote, “When the Congress decided to restrict such freedom by limiting political contributions, it led politicians to resort to actual criminality.”

Mark Norris (Western District of Tennessee) supported a bill to raise the aggregate limit for state senators on PAC donations to $472,000 every two years. The current limit is $472,000 every four years. He also supported legislation, which became law, that allowed corporations to make direct campaign contributions.

Lee Rudofsky (Eastern District of Arkansas) claimed that “I think $5 billion is a pretty reasonable amount of money to spend in a conversation with the American public about who should be the leader of the free world,” and called corporate campaign spending “signs of a functioning democratic republic” and “the physical embodiment of the First Amendment.”

Amul Thapar (Sixth Circuit), as a district court judge, enjoined enforcement of eight rules of judicial conduct that Kentucky had enacted to keep judges nonpartisan and judicial candidates out of partisan politics. In that case, he used a severely flawed First Amendment analysis to strike down Kentucky’s ban on state judicial candidates contributing money to political organizations or candidates. The Sixth Circuit unanimously reversed that part of his decision.