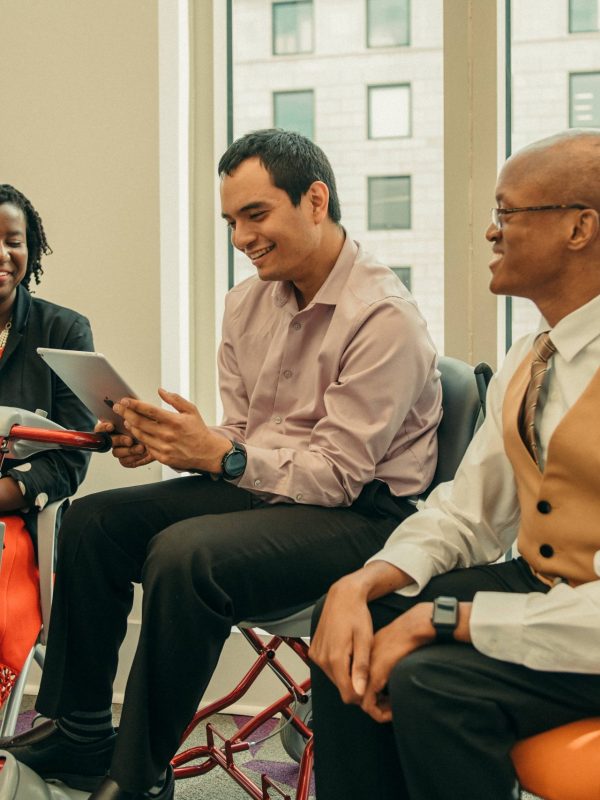 Trump judges and nominees who have fought fairness, equality, and opportunity for persons with disabilities

Michael Brennan (Seventh Circuit) praised the Supreme Court’s decision in Board of Trustees of the University of Alabama v. Garrett which held that persons with disabilities could not sue state governments for damages under the Americans with Disabilities Act (ADA).

Neil Gorsuch (Supreme Court), while on the Tenth Circuit, consistently ruled against rights and protections for persons with disabilities, including reading the Individuals with Disabilities Education Act (IDEA) extremely narrowly. For example, at the exact moment Neil Gorsuch was testifying in his confirmation hearing, the Supreme Court issued Endrew F. v. Douglas Cty. Sch. Dist. In that case, the Supreme Court unanimously reversed the extraordinarily low standard for educational benefit under the IDEA that Gorsuch created in Thompson School Dist. V. Luke P. In that case, he ruled against a student with autism who needed placement in a residential school program due to his lack of progress in school. Also illuminating was Hwang v. Kan. State Univ, where Gorsuch ignored clearly established law and allowed an employer to deny a professor recovering from cancer an accommodation to work from home when her doctor told her if she returned to work during a flu epidemic she could die.

Ryan Nelson (Ninth Circuit) was counsel for a group of states that supported Tennessee in claiming that persons with disabilities could not sue for money damages under Title II of the Americans with Disabilities Act. Nelson’s brief stated, “there is no general constitutional right to public buildings that are physically ‘accessible’ to the disabled.”

Mark Norris (Western District of Tennessee) sought an opinion from the state attorney general exempting the state airport authority from a Tennessee law that states that “no agency, city, town or other municipality or any agency thereof shall exact any fee for parking” in a handicap space by drivers with disabilities. Norris ensured the Memphis Airport could charge parking fees to drivers with disabilities.

David Stras (Eighth Circuit), while on the Minnesota Supreme Court, joined an opinion limiting the state assistance for a nine-year-old boy with a severe disability.

Amy St. Eve (Seventh Circuit), while a district court judge, dismissed a discrimination suit under the ADA that was reversed by the Seventh Circuit. The plaintiff, Linda Reed, who suffered from an untreatable neurological condition characterized by involuntary movements, claimed that a state circuit court judge in Illinois had failed to allow her sufficient accommodations during her pro se personal injury action in his court. In reversing, Judge Richard Posner wrote: “For one court (the state court) to deny accommodations without which a disabled plaintiff has no chance of prevailing in her trial, and for another court (the federal district court) on the basis of that rejection to refuse to provide a remedy for the discrimination that she experienced in the first trial, is to deny the plaintiff a full and fair opportunity to vindicate her claims.”