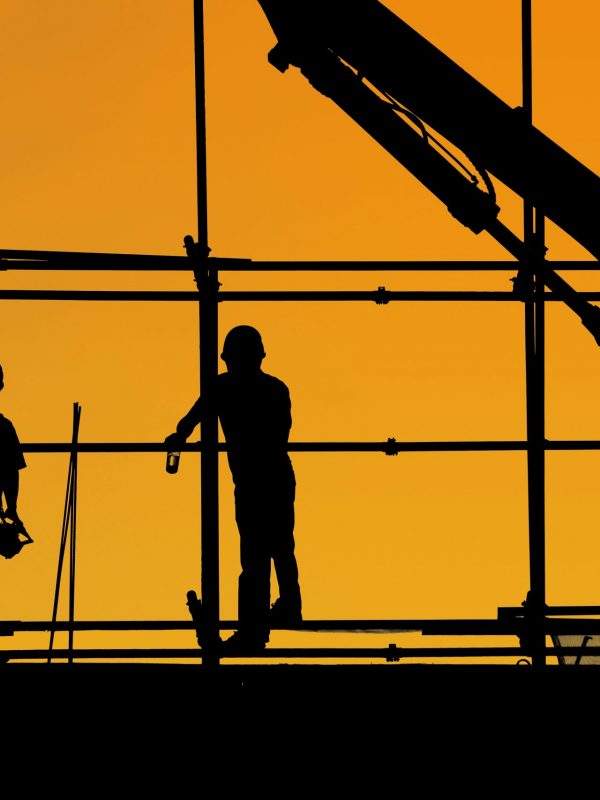 Trump judges and nominees who have fought protections for workers

Joseph Bianco (Second Circuit), as a district court judge, granted motions to dismiss in employment law cases over 84 percent of the time.

Jeffrey Brown (Southern District of Texas) as a state court judge voted to overturn a jury verdict for a railroad employee who contracted West Nile Virus after the railroad company, which knew about the existence of mosquitoes infected with the virus in the area, failed to adequately warn workers or provide mosquito repellant.

Allison Eid (Tenth Circuit), while on the Colorado Supreme Court, dissented from a decision holding that a woman who fell and injured herself at work was entitled to workers’ compensation. Eid dissented and said workers’ compensation should not cover injuries “where the cause is not known” even if the injury occurred at work.

Thomas Farr (Nominated to Eastern District of North Carolina; Withdrawn) served as a staff attorney to the anti-union National Right to Work Legal Defense Foundation and continued to promote that organization’s values throughout his career. For example, Farr filed an amicus brief arguing that California’s collective bargaining system for state employees was unconstitutional. In 1997, Farr urged the Supreme Court to consider and reverse a case that expanded protections for workers harmed by exposure to asbestos.

Neil Gorsuch (U.S. Supreme Court), while on the Supreme Court, wrote the opinion in Epic Systems v. Lewis, which effectively strips workers (in this case employees who were victims of wage theft, underpaid by their employers) of their ability to most effectively enforce their rights. Gorsuch was the deciding vote in Janus V. AFSCME, where he voted to overrule a 41-year-old precedent upholding the constitutionality of state laws that allow public sector unions to require nonmembers to pay their fair share of the costs of collective bargaining. On the Tenth Circuit, he repeatedly denied critical remedies to many workers wronged by their employers. He was the only one of seven judges who would have ruled against Alphonse Maddin, the “Frozen Trucker,” by ignoring a law to protect the health and safety of transportation workers and allowing Mr. Maddin’s employer to force him to choose between his job and saving his own life. In Hwang v. Kan. State Univ., Gorsuch ignored clearly established law and allowed an employer to deny a professor who was recovering from cancer, Grace Hwang, an accommodation to work from home when her doctor told her if she returned to work during a flu epidemic she would die.

Britt Grant (Eleventh Circuit) assisted with an amicus brief arguing that the Supreme Court should overrule Abood v. Detroit Board of Education, 431 U.S. 209 (1977) arguing public sector unions should not be able to collect fees from non-members in the workplace although non-members benefit from unions’ ability to secure better working conditions.

Brett Kavanaugh (U.S. Supreme Court), while on the D.C. Circuit, routinely ruled against workers and their families. In SeaWorld of Fla., LLC v. Perez he called OSHA protections “paternalistic” and would have overturned a fine for SeaWorld following the death of a trainer who was killed by a whale after SeaWorld failed to adopt sufficient safety measures. Kavanaugh also wrote an opinion upholding Department of Defense (DOD) regulations that undermined the collective bargaining rights of hundreds of thousands of DOD civilian employees. Kavanaugh sided with a company fighting workers’ attempts to improve working conditions, arguing that contrary to the National Labor Relations Board (NLRB), other judges, and prior Supreme Court precedent, the workers’ vote to join a union was invalid because of some of the workers’ immigration statuses. Kavanaugh also wrote opinions supporting the decision of a hotel, The Venetian, to ask the police to issue criminal citations against union demonstrators who were protesting legally; supporting CNN when the NLRB found it had discriminated against union members in hiring and needed to recognize and bargain with a worker’s union; and in favor of Verizon’s decision to prohibit union members from displaying pro-union signs in their cars while at work. Kavanaugh also sided with Donald Trump’s Venetian Casino when it tried to prevent workers from unionizing.

Barbara Lagoa (Eleventh Circuit) as a state court judge sided with businesses challenging Miami Beach’s decision to raise the minimum wage.  She also ruled that Uber Drivers are not entitled to unemployment benefits.

Kenneth Lee (Ninth Circuit) criticized the “surge of wage-and-hour class action lawsuits” in California, including one case where Walmart had “to pay $172 million in damages for failing to provide 30-minute meal breaks to its employees in accordance with California labor law.” As he wrote, “these lawsuits can dent the bottom line of Fortune 500 companies and potentially cripple small businesses.”

Eric Miller (Ninth Circuit) worked to shield a corporation from liability when a Boeing employee was exposed to asbestos at work and later died from mesothelioma. Miller has also defended corporations against employment discrimination claims by women alleging harassment and a hostile work environment. Miller represented Microsoft, defending a corporate policy that made it difficult for employees to bring forward credible workplace harassment claims.

Mark Norris (Western District of Tennessee) pushed legislation that has made it far harder for workers to pursue compensation claims in Tennessee, including barring the cases from trial courts. He also advanced legislation that overturned living wage laws.

Andrew Oldham (Fifth Circuit) has argued the entire Department of Labor is unconstitutional.

Halil Ozerden (Nominated to Fifth Circuit) as a district court judge frequently prevents workers from fully litigating their cases against corporations. In EEOC v. Rite Way Service, Ozerden prevented a cleaning employee who had corroborated a colleague’s sexual harassment complaint against a supervisor and was subsequently fired from having her Title VII retaliation claim decided by a jury. Ozerden also granted summary judgment to an employer who was being sued by post-Hurricane Katrina emergency restoration workers for not paying overtime pay. He was overturned by the Fifth Circuit in both cases.

Chad Readler (Sixth Circuit) helped disqualify millions of American workers from overtime pay by dropping the defense of a rule that doubled the minimum salary required for exemptions under the Fair Labor Standards Act.

Lee Rudofsky (Eastern District of Arkansas) helped Arkansas sue to stop the Obama Administration’s overtime rule, which would have made about four million workers eligible for overtime pay. He also opposed the Persuader Advice Exemption Rule, which would have forced businesses to reveal information to the government about third-party labor relations consultants hired to help the company prevent workers from unionizing.

Allison Rushing (Fourth Circuit) represented Ernst & Young in Ernst & Young LLP v. Morris, which later was consolidated with Epic Systems Corp. v. Lewis, 138 S. Ct. 1612 (2018). Rushing argued that employees who were denied overtime pay could be deprived of the right to unite and join as a class action in arbitration under the National Labor Relations Act.

Justin Walker (DC Circuit; previously Western District of Kentucky) represented a mining corporation after it violated the National Labor Relations Act “by refusing to recognize, bargain with, and provide…information” to the United Mine Workers of America International Union. He has also denigrated labor unions more generally, claiming that it is hypocritical to both support labor unions and advocate for “people power” over “special interest power.”

Patrick Wyrick (Western District of Oklahoma) defended a law that converted the state’s workers’ compensation system into one that gave far fewer protections for injured workers. On the Oklahoma Supreme Court, Wyrick dissented in a case where the court awarded compensation to an injured worker who suffered a permanent and total disability.