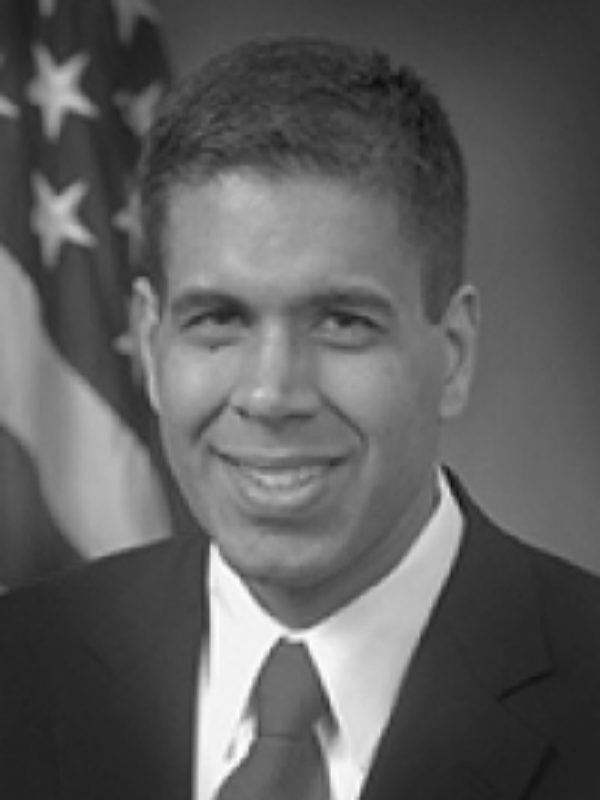 It is no surprise that Amul Thapar was included on President Donald Trump’s short list of potential Supreme Court nominees. Thapar is a narrow-minded elitist who would protect corporations, the wealthy, and the powerful over other Americans. Before his nomination to the Sixth Circuit, Thapar had been active in efforts to elect Republicans, including as a member of the Commonwealth Political Action Committee. Key cases throughout Judge Thapar’s career demonstrate that he is a conservative ideologue willing to push the boundaries of the law to achieve certain results, including denying individuals access to federal court.

Amul Thapar is on President Trump’s shortlist for the Supreme Court. Read our report here.