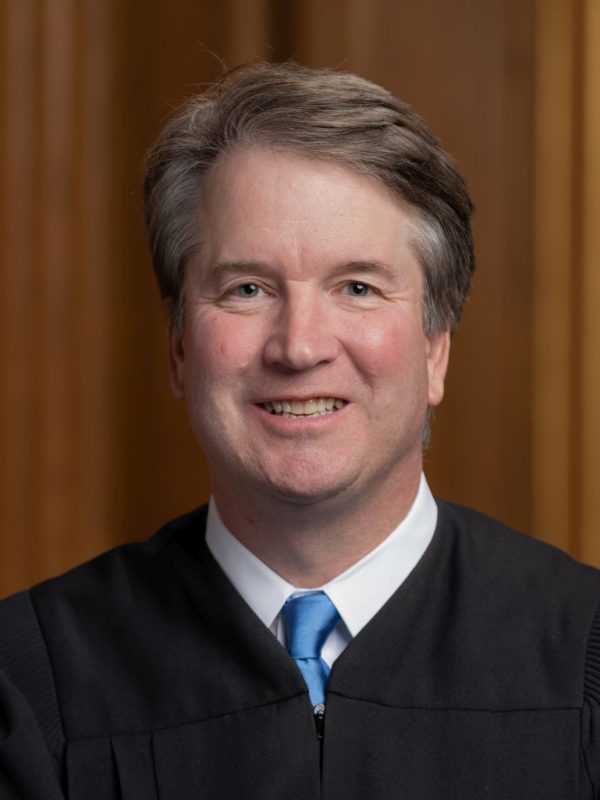 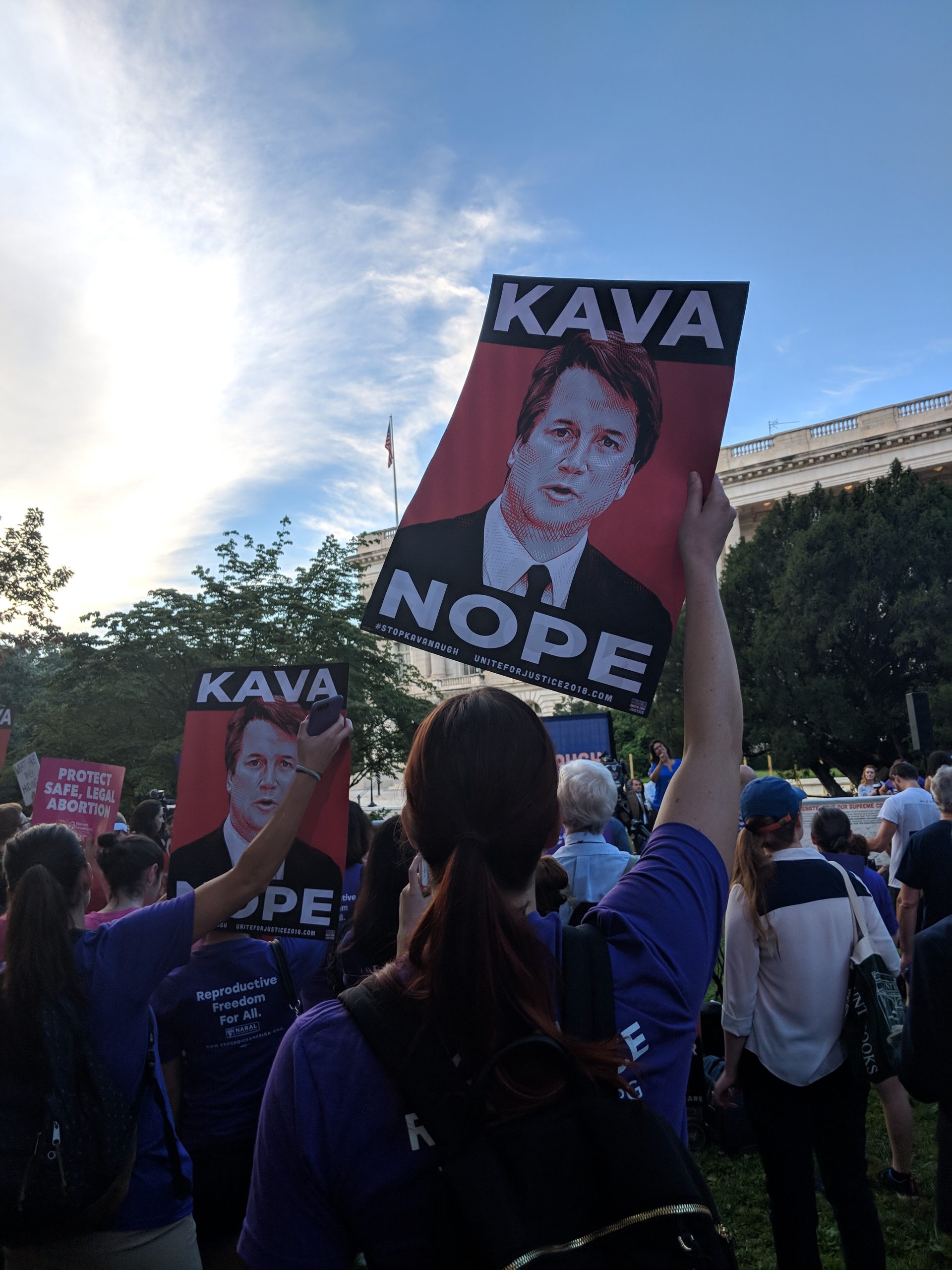 Kavanaugh on the Environment

On October 6, 2018, Brett Kavanaugh was confirmed to the Supreme Court. In the three months leading up to that moment, Alliance for Justice helped lead a broad and inclusive campaign opposing his confirmation.

Justice Anthony Kennedy announced his retirement from the Supreme Court on June 27, 2018. AFJ noted that “the stakes for the Court now could not be higher: the future of healthcare, the environment, women’s rights, workers’ rights, LGBTQ rights, racial equity and more is literally on the line as President Trump ponders Justice Kennedy’s successor. We anticipate that the mobilization of people from all walks of life who are concerned about the next Supreme Court nomination will be the biggest of its kind in our history, and we urge the White House to respect the desire of the American people for a justice who will uphold hard-won rights and freedoms, not turn back the clock.”

President Trump announced Brett Kavanaugh as his pick to fill Justice Kennedy’s seat on July 9, 2018. AFJ came out in opposition to Kavanaugh, citing a record that demonstrated his lack of commitment to consumers’ rights, workers’ rights, clean air and water, and the fundamental principle that no president is above the law. Additionally, he had been selected from a short list of potential Supreme Court candidates curated by the ultraconservative Heritage Foundation and Federalist Society, a list of people who  met President Trump’s litmus test of committing to overturn Roe v. Wade and take health insurance away from millions.

In the two months that followed, Republican members of the Senate Judiciary Committee, under Senator Chuck Grassley’s leadership, did everything in their power to obstruct a fair confirmation process. Only a small fraction of records relevant to Kavanaugh’s experience was released for review, after they were scrubbed by a team of Republican lawyers.  Kavanaugh’s confirmation hearing was scheduled for early September, despite the lack of information available to the Senate and public. Throughout the hearings, Grassley dismissed concerns raised by Senate Democrats about the unprecedented rush and extreme partisanship in the confirmation process.

Following the allegations of sexual misconduct by Kavanaugh that were brought forward by multiple women, AFJ demanded the confirmation process be halted until a full investigation could be executed. After a rushed hearing where Dr. Christine Blasey Ford demonstrated grace, courage and integrity as she told her story of an assault by Kavanaugh, while  Kavanaugh erupted in anger and showed that he lacked the temperament required of a Supreme Court justice, the Judiciary Committee nonetheless pressed on with his confirmation.

Throughout the confirmation hearings, AFJ organized the mobilization of supporters. From daily rallies to marches in solidarity with survivors, AFJ was on the ground fighting Kavanaugh’s nomination.

On the day of his confirmation, AFJ President Nan Aron shared that although the fight to keep Kavanaugh from a seat on the high court did not turn out as AFJ had hoped,  we and our allies gained great strength in the new voices and solidarity that emerged  in the campaign. As Nan said, “Brett Kavanaugh may be on the Supreme Court, but he will always have an asterisk next to his name. So we’re not thinking solely about him today. We’re thinking about the extraordinary bravery of Dr. Christine Blasey Ford and all the survivors who came forward. We’re thinking about the tremendous energy of Americans who watched this confirmation process and were outraged by it, and are ready to fight for our courts like never before.  We’re thinking about all the Americans who really understand the stakes for women, workers, racial equity, LGBTQ rights and more, when it comes to our courts. So yes, this is a bad day for the Court, but it is a very important day for the resistance.”