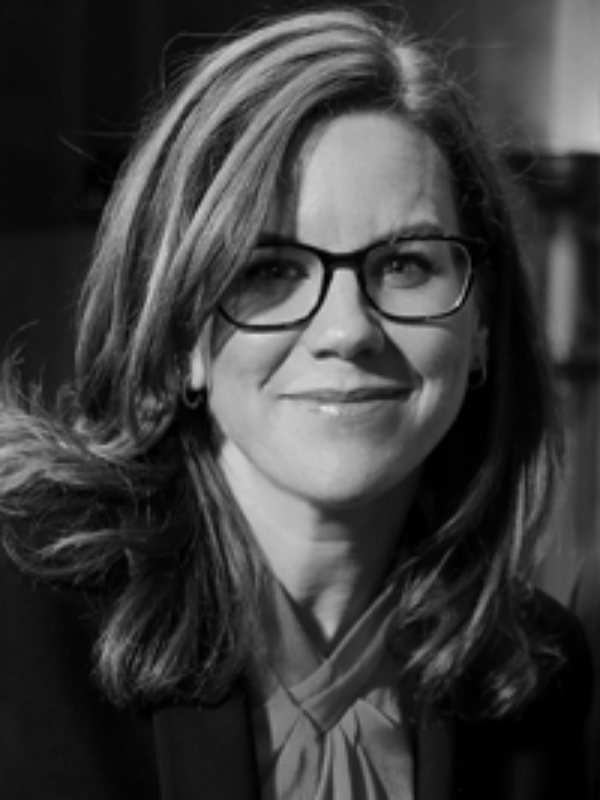 On April 10, 2018, President Trump nominated Britt C. Grant to fill a seat on the U.S. Court of Appeals for the Eleventh Circuit. Grant was nominated to replace Judge Julie E. Carnes, who will take senior status on June 18, 2018. Notably, Grant – only 40 years old with less than 12 years of legal experience (she graduated law school in 2007) – is on President Trump’s short list for the Supreme Court.

Like a vast majority of Trump’s nominees, Grant is a member of the Federalist Society, where she serves on the Atlanta Chapter Executive Board. While Grant has just over one year of judicial experience on the Georgia Supreme Court, her record working at the Office of the Attorney General, including as Solicitor General of Georgia, shows evidence of a narrowminded, elitist approach to cases that raises serious concerns about undermining critical rights and legal protections.

The record Grant established in the attorney general’s office, in our view, “represents an advocacy position that is extreme,” in that she has sought to weaken rights of women, persons of color, LGBTQ Americans, and workers, as well as environmental protections. This record raises serious questions as to whether she will protect critical constitutional rights and legal protections for all persons.