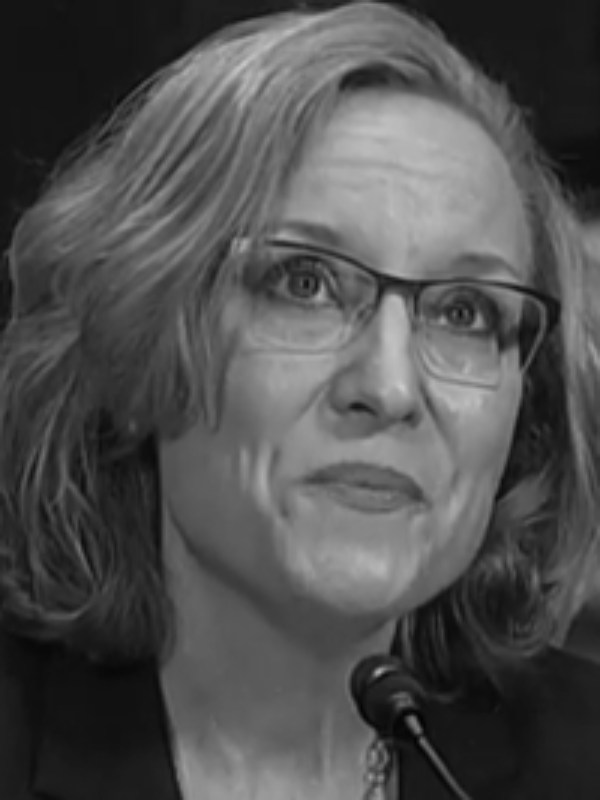 On May 8, 2017, President Trump nominated Joan Larsen, a justice on the Michigan Supreme Court, to the Court of Appeals for the Sixth Circuit. Larsen is the third of the President’s nominees to that court (Amul Thapar and John Bush, both from Kentucky, were the other two.)

Larsen’s record raises several serious questions about her fitness for the federal bench, most notably in the areas of executive power and the interests of corporations. In addition, her inclusion on the original list of potential Supreme Court candidates provided to President Trump by the Federalist Society suggests that she adheres to the ultraconservative orthodoxy of the Society and passed the President’s “litmus test” for judicial nominees—which would include opposition to abortion rights.

Significantly, Larsen has written about presidential power in ways that suggest she would not act as an independent check on the Executive Branch, an issue of particular import at a time when the President publicly lambasts judges and demonstrates repeated disdain for the rule of law.

For example, she has praised the use of extreme presidential signing statements and the President’s ability to ignore acts of Congress. Referencing George W. Bush’s signing statement limiting the application of the McCain Amendment outlawing the use of torture against persons in the custody of the United States, Larsen claimed: “Denying the president a constitutional voice is the real threat to our system of separated powers… If circumstances arose in which the law would prevent him from protecting the nation, he would choose the nation over the statute.” Noted constitutional scholar Peter Shane has written that Larsen’s “enthusiasm for unchecked executive power should be profoundly worrying,” and added “we cannot afford judges who would grant President Trump extreme leeway to decide what statutes he may ignore.”

Larsen also authored a memo, while working in the Office of Legal Counsel (“OLC”) under President George W. Bush, regarding the habeas corpus rights of detained prisoners. The contents of the memorandum have been withheld. Larsen’s nomination should not proceed until her work on this critical issue, touching upon issues of executive power, can be properly evaluated.

Joan Larsen is on President Trump’s shortlist for the Supreme Court. Read our report here.