United States Court of Appeals for the Ninth Circuit
Download

Throughout his career, Lawrence VanDyke has shown his dedication to serving partisan interests at the expense of clean air, clean water, reproductive rights, LGBTQ equality, criminal justice, and education. Prior to being appointed to the Ninth Circuit by Trump, Lawrence VanDyke served as the Solicitor General of Montana and Nevada. Public emails from his time as SG of Montana indicate that VanDyke was much more interested in poring through briefs from other states, including those concerning gun safety measures (like those attacking bans on semiautomatic weapons), defending abortion bans, bans on same-sex marriage, and attacking access to contraceptives. He was given an unqualified rating by the American Bar Association because it concluded from interviews with former colleagues that he is “arrogant, lazy, an ideologue, and lacking in knowledge of the day-to-day practice including procedural rules.”

Earlier in his career when Lawrence VanDyke ran for Montana Supreme Court, six retired Montana Supreme Court Judges wrote in opposition to his candidacy, “Montanans deserve fair, impartial, independent and non-partisan judges and justices elected by Montana voters—not political hacks, bought and paid for by out of state dark money.”

What they wrote in 2014 is even more applicable here. The Alliance for Justice strongly opposes the consideration of Lawrence VanDyke for a seat on the U.S. Supreme Court.

VanDyke Confirmation is a Disgrace for the Courts

VanDyke Confirmation Would Be Bad For The Environment

Live with AFJ: The Nomination of Lawrence VanDyke 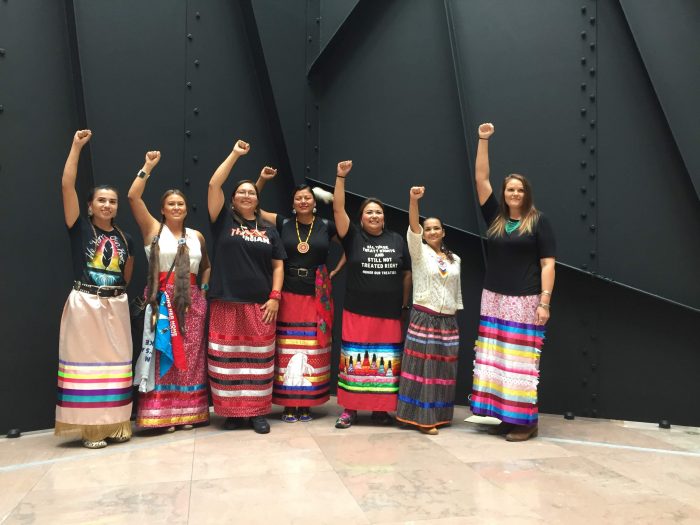 Trump’s dark legacy: a US judiciary remade in his own image