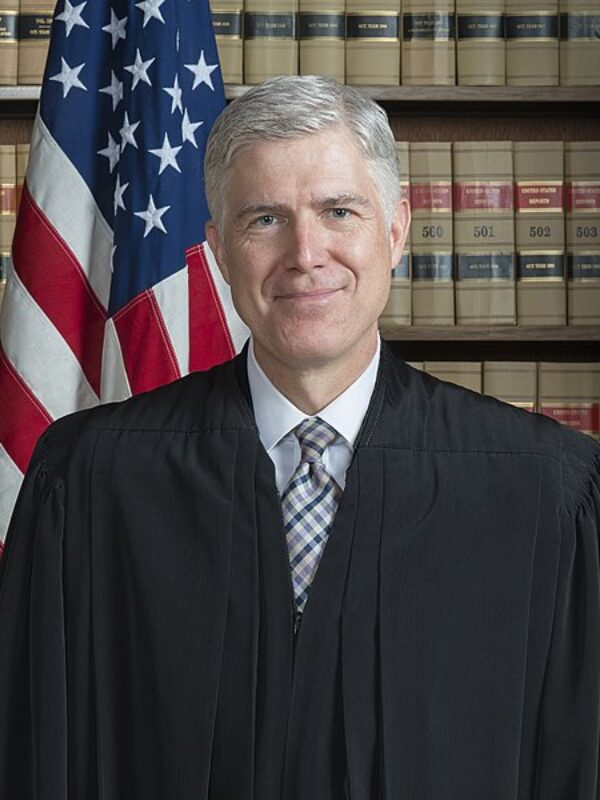 On February 1, 2017, President Donald Trump nominated Neil Gorsuch, a judge on the United States Court of Appeals for the Tenth Circuit, to fill the vacant seat on the Supreme Court.

Alliance for Justice has reviewed an extensive portion of Judge Gorsuch’s record—most notably cases, but also writings from the period before he joined the Tenth Circuit as well as during his tenure as a judge. The report focuses primarily, although not exclusively,  on cases that split the court. We have not, however, reviewed decisions he made while serving at the Department of Justice; papers from this period of his career have not been made public. 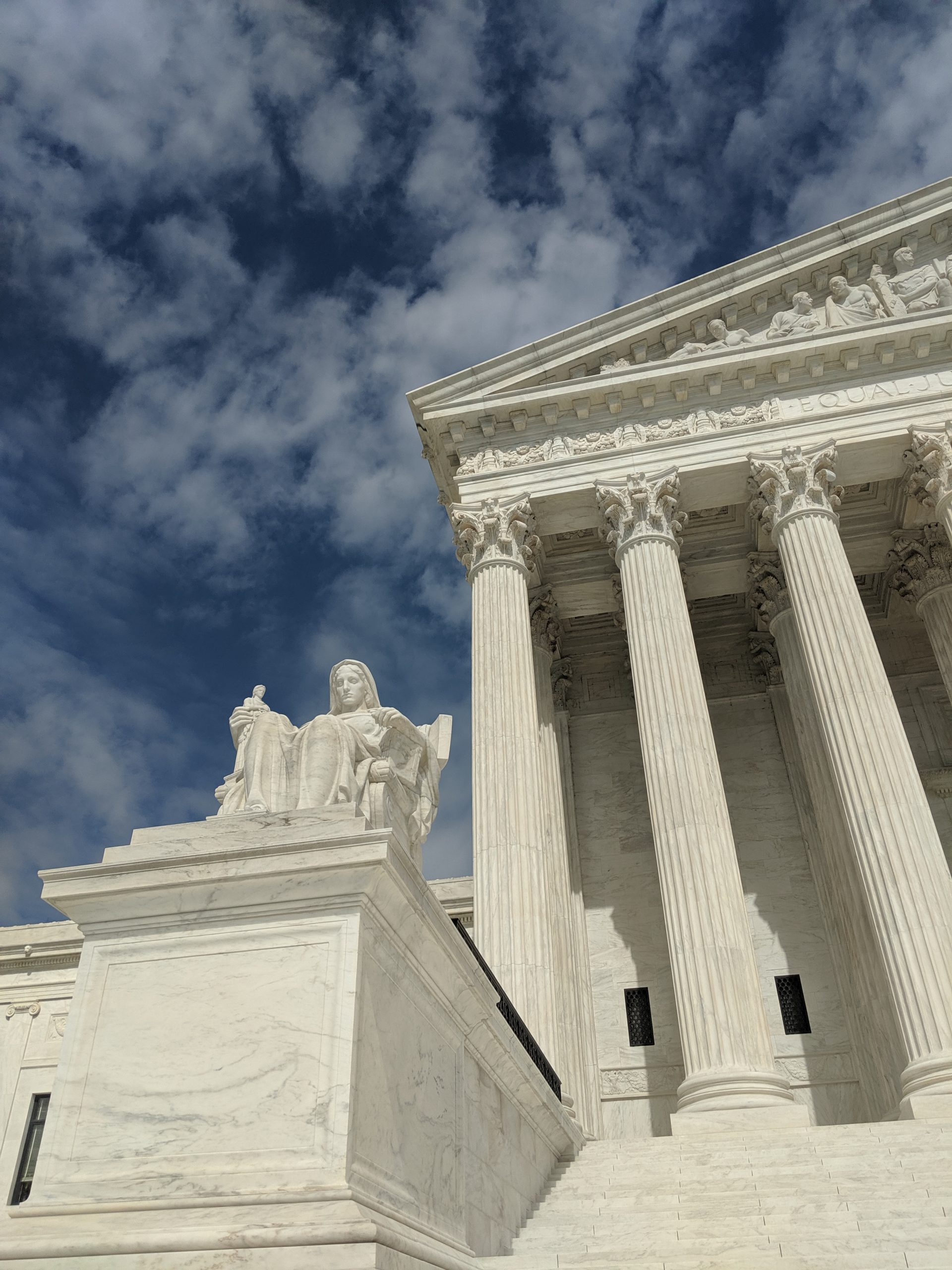 Gorsuch Nomination Should Not Go Forward