United States Court of Appeals for the Seventh Circuit
Download

On August 3, 2017, President Trump nominated Milwaukee attorney Michael Brennan to the United States Court of Appeals for the Seventh Circuit. Alliance for Justice opposes his confirmation on grounds related both to the process that led to his nomination, and to the merits of his record.

In nominating Brennan, the White House ignored the Wisconsin Federal Nominating Commission, used by every Wisconsin senator since 1979. By his own admission, Brennan was apparently selected before the commission even began to interview candidates. Furthermore, after the commission considered his potential nomination, Brennan failed to meet commission standards, that a candidate receive the support of five out of six commissioners, which Senator Ron Johnson himself had insisted on under President Obama and reaffirmed under President Trump. He was also nominated without meaningful consultation with Wisconsin Senator Tammy Baldwin.

Notably, with regard to the blue slip, Brennan wrote an op-ed in 2011 saying that it was appropriate for Ron Johnson to block the nomination of Victoria Nourse to the Seventh Circuit by not returning his blue slip. Brennan emphasized that Senators Herb Kohl and Russ Feingold “had their say in Nourse’s first nomination” and “Johnson should have his say.” Moreover, Brennan wrote, “[t]here are now two senators from Wisconsin from different political parties, so to exclude Johnson and those citizens who voted for him would be a purely partisan move.”

As of this writing, Sen. Baldwin has not yet returned her blue slip on Brennan’s nomination. If she does not return the blue slip, by Brennan’s own standard his nomination should not proceed.

There are good reasons for Sen. Baldwin to withhold her blue slip, as well as good reasons for Brennan to have failed to receive the requisite bipartisan support from the nominating commission. Brennan’s record is problematic and renders him unfit to serve on the Court of Appeals.

Brennan’s record and writings indicate that he holds a singularly troubling belief: that conservative judges should not follow precedents they disagree with. Along with archconservative judge Robert Bork, Brennan embraces the notion of the “anti-evolutionary purpose” of the Constitution, which raises questions about his own views of some of our nation’s most important Supreme Court cases. Not only that, Brennan has advocated for conservative judges to go farther and to take an active role in invalidating congressional actions with which they disagree, such as those that protect civil rights. He has celebrated Supreme Court decisions that have weakened civil rights, and encouraged conservative judges to be more vigorous in overturning acts of Congress. He has called for unchecked executive power and sought to weaken rights of criminal defendants.

Indeed, during his tenure as a trial court judge in Milwaukee, Brennan frequently ignored precedents, facts, and basic legal principles in his pursuit of this agenda. Illustrative:

In State v. Lord, 723 N.W.2d 425 (Wis. 2006), he ignored a U.S. Supreme Court case that was directly applicable and ruled instead to deny a motion to suppress evidence under the Fourth Amendment. His decision was so flawed that the prosecution conceded on appeal that the evidence should have been suppressed and the Wisconsin Supreme Court unanimously agreed “without further briefing or argument” since “the issue of law is well-settled requiring no extensive research or explanation” because U.S. Supreme Court case law “is clear.” Id. at 426.

In Greenfield Senior Hous. v. Tannehill, 2007 Wisc. App. LEXIS 564 (Wis. Ct. App. June 19, 2007), the Wisconsin Court of Appeals reversed a Brennan decision evicting a tenant, in which Brennan held Wisconsin’s law did not give the tenant an opportunity to correct a breach of the lease. As the Court of Appeals noted, Brennan “cited no case law to support [his] conclusions. In reaching these conclusions, [Brennan] ignored the procedure set out in the statute and ignored the fact that [the landlord] stated” that the tenant “could remedy the breach[.]” Id. at *8.

In Maryland Arms Ltd. P’ship v. Connell, 786 N.W.2d 15 (2010), the Wisconsin Supreme Court upheld the reversal of a decision by Brennan in which he narrowly construed a lease to favor a landlord. In reversing, the appeals court found that Brennan ignored basic legal principles.

With regard to the rights of women and LGBTQ people, Brennan shares with other Trump judicial nominees a history of disturbing statements and actions. He has written derisively of the concept of a “glass ceiling” that prevents the advancement of women, expressing skepticism of such a “notion” that “rules were rigged” against some segments of society. As chair of Governor Scott Walker’s state judicial selection commission, Brennan was responsible for selecting Supreme Court justices who referred to LGBTQ persons as “degenerates”; said that gay people who died of AIDS “deservedly receive none of my sympathy”; mocked the rights of women; and compared affirmative action to slavery. 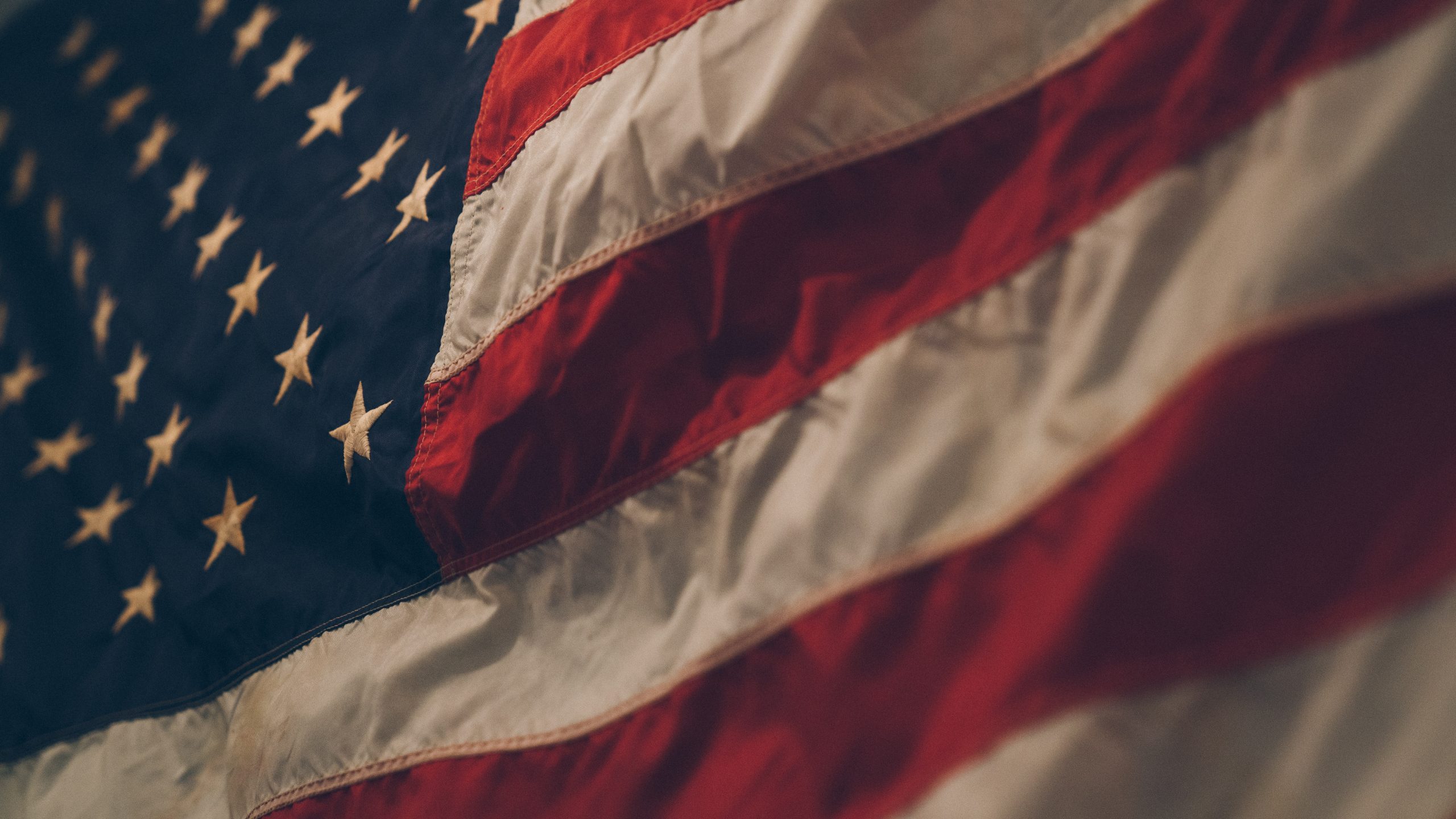 Brennan Nomination Flawed from the Start

Brennan “Does Not Merit Confirmation”

Brennan Cloture Vote Prelude to ‘Point of No Return’

Brennan Hearing Is “Slap in the Face” for Wisconsin, Baldwin