On September 9, 2019, President Trump nominated Sarah E. Pitlyk to serve as a judge on the United States District Court for the Eastern District of Missouri. If confirmed, Pitlyk would take the seat previously held by Judge Catherine Perry, who took senior status.

Pitlyk has devoted her career to attacking reproductive freedom, and it is clear that she will be a biased jurist. Like other Trump nominees, Pitlyk meets the President’s litmus test of hostility to Roe v. Wade and the Affordable Care Act. But, her attacks on women’s rights go far beyond mere opposition to abortion. She has fought against assisted reproductive technology, like in vitro fertilization and surrogacy, and has argued that frozen embryos are human beings. More alarmingly, Pitlyk fought a law that would have prevented landlords form evicting their tenants and employers from firing their employees for using birth control or becoming pregnant before marriage. She defended David Daleiden, who orchestrated the deceptively-edited videos which claimed to expose Planned Parenthood’s illegal sale of fetal tissue, a debunked myth that Pitlyk continues to spread. She also defended the unconstitutional Iowa “Heartbeat Bill,” which would have banned abortion once a fetal heartbeat is detected, when most women do not even realize they are pregnant yet.

The fact is, Pitlyk has taken on cases, made public statements, and aligned herself with activist groups that make clear she will be anything but a fair-minded jurist. She is currently Special Counsel at Thomas More Society (TMS), a conservative, pro-life law firm, where she works on cases to restrict reproductive rights. She has also been a member of the Federalist Society since 2006.

Pitlyk has been nominated to this seat because her record demonstrates that she will advance an ideological agenda on the bench. Women who walk into her courtroom cannot have confidence that Pitlyk will fairly and correctly apply critical Supreme Court precedents and enforce essential constitutional rights. 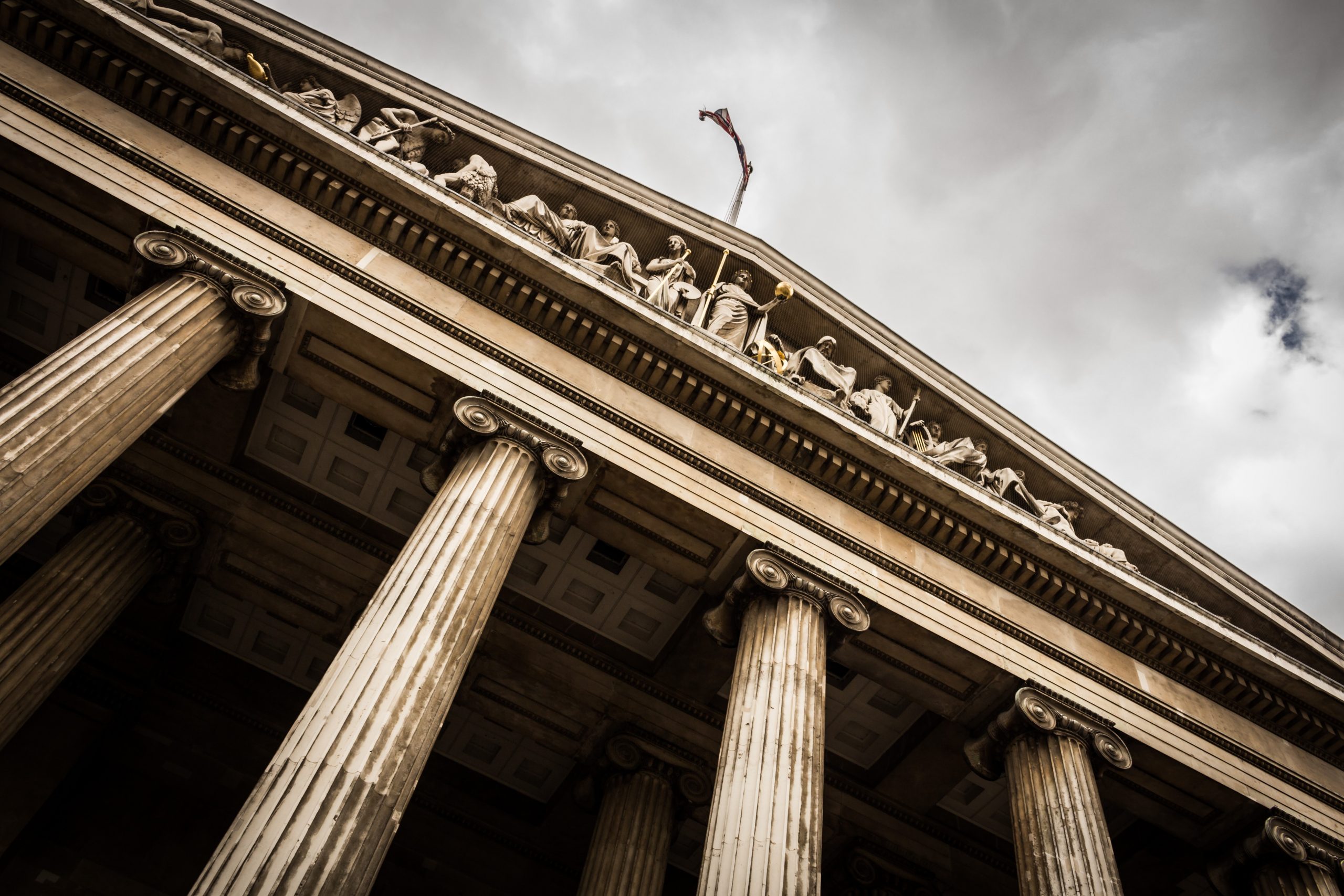 Advocates for Civil and Reproductive Rights Call for Pitlyk’s Withdrawal