On January 23, 2018, President Trump nominated Wendy Baldwin Vitter to serve as a judge on the U.S. District Court for the Eastern District of Louisiana. If confirmed, Vitter would take the seat previously held by Helen G. Berrigan, who took senior status on August 23, 2016.

Alliance for Justice has published this snapshot to highlight certain troubling aspects of Vitter’s record. There are serious omissions from Vitter’s Senate Judiciary Committee questionnaire responses, which raises questions about whether material was accidentally or deliberately omitted – either of which would constitute grounds for questioning Vitter’s fitness for a federal judgeship. These issues are especially pressing because the omissions from the questionnaire include disturbing comments in which Vitter endorses troubling views on women’s legally established reproductive rights. Vitter was also Chief of Trials at the New Orleans District Attorney’s Office (D.A.) under Harry Connick, an office that was found to have persistently violated the Constitution. Vitter has also voiced, contrary to the position of her employer, the Roman Catholic Archdiocese of New Orleans, her opposition to the humanitarian placement of refugee immigrants from Syria in the United States.

Alliance for Justice opposes Wendy Vitter’s confirmation to the District Court for the Eastern District of Louisiana. 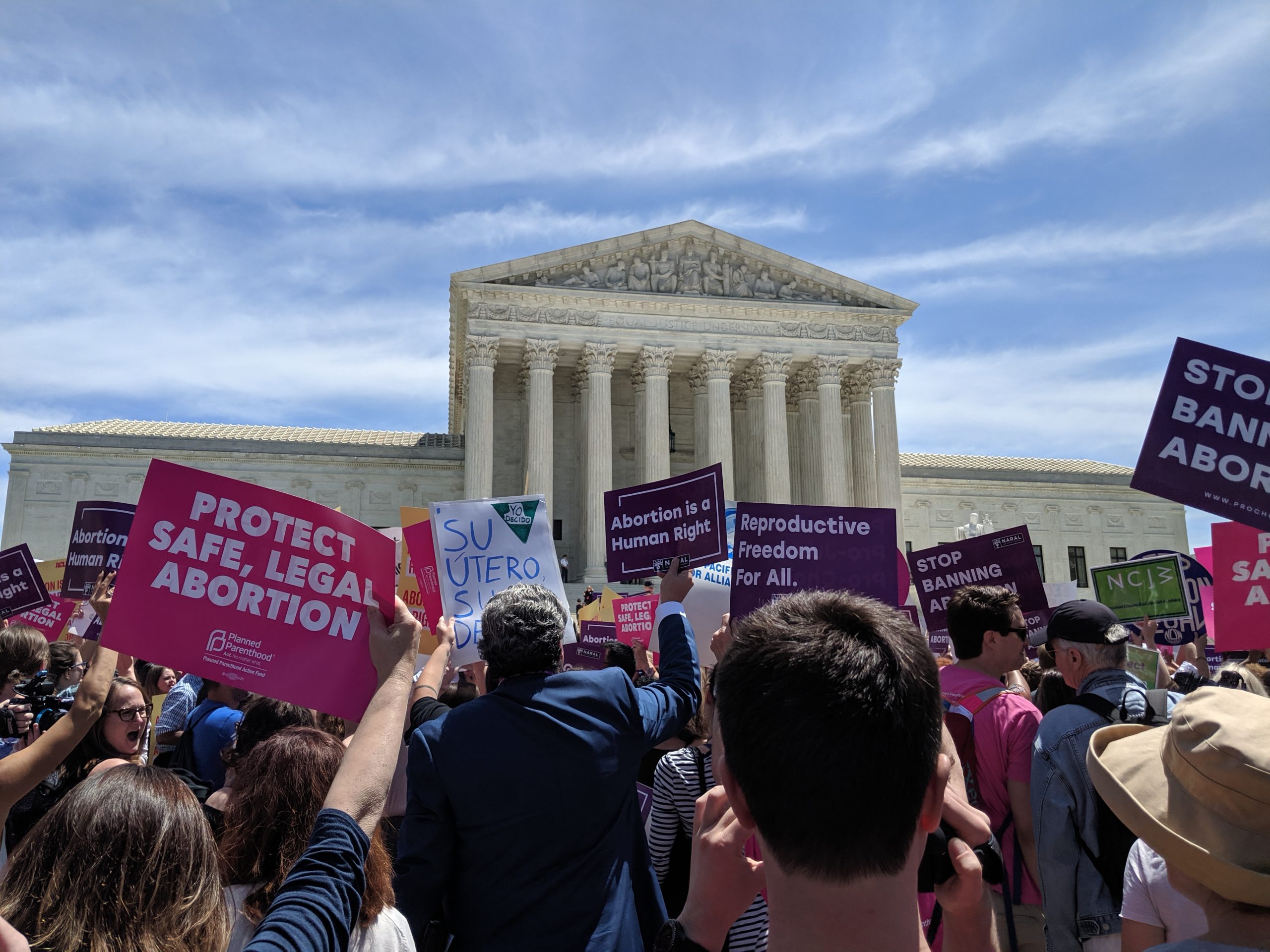 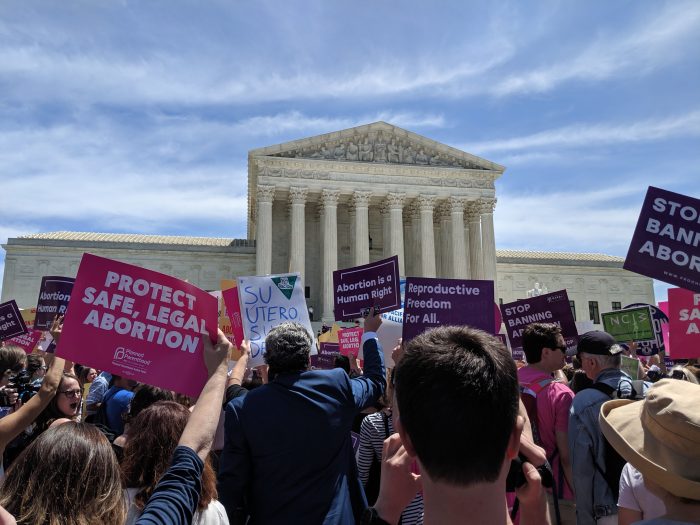