Donate before the end of the year so we can hit the ground running in January.
Learn More

Every day, federal judges uphold the Constitution, place a check on overzealous legislatures, and help Americans find justice. AFJ’s Justice Program monitors and assesses federal judicial nominations to ensure our courts are staffed with highly qualified judges that will safeguard the rights of all, not just the wealthy and powerful.

Over several decades, AFJ has worked tirelessly to secure confirmation of hundreds of highly qualified, fair-minded, and diverse federal judges. During the Trump Administration, we have successfully worked to stop the appointments of several dangerous nominees, including Brett Talley, Jeff Mateer, Ryan Bounds, Gordon Giampietro and Thomas Farr. We have also galvanized the largest and most diverse coalition of progressive advocates in our history and energized millions of people to prioritize the courts. Through our extensive networks in the legal, advocacy, legislative and academic communities, we mobilize demand for courts that uphold our core constitutional values. 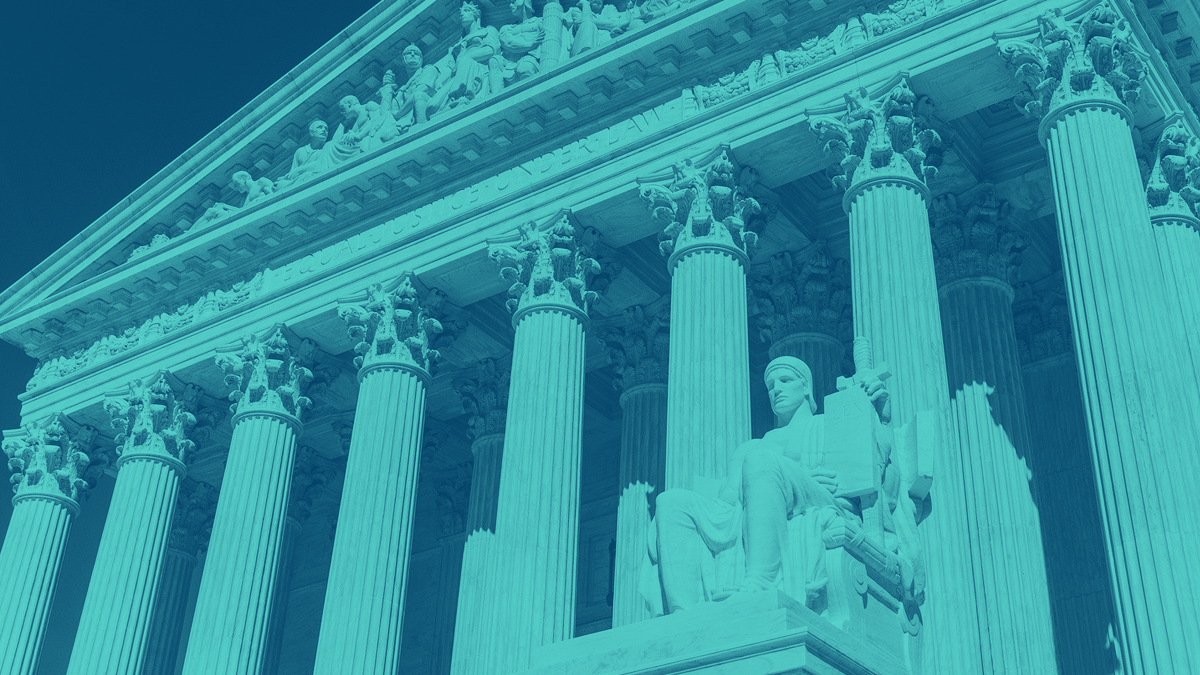 3 in Supreme Court
53 in Circuit Courts
168 in District Courts
3 in U.S. Court of International Trade

Nominees to the Federal Bench

1 in Circuit Courts
27 in District Courts

2 in Circuit Courts
49 in District Courts
1 in U.S. Court of International Trade

Nominees Pending on the Floor

Alliance for Justice is a leader in research, education, and outreach around Supreme Court nominations.

Read more about our role in recent nominations.

To combat Trump’s damage to our courts and prepare for the next administration, AFJ launched an exciting initiative called Building the Bench to recruit outstanding candidates for seats on the federal bench. 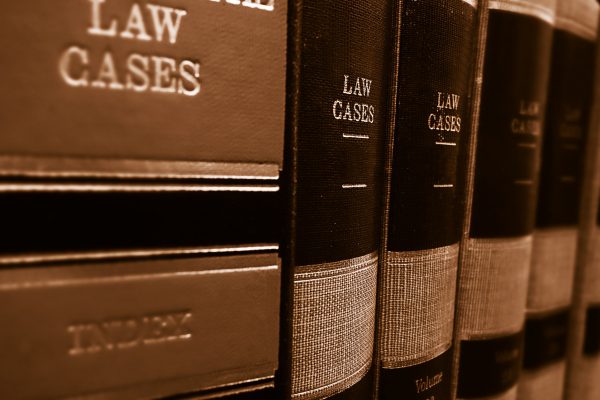 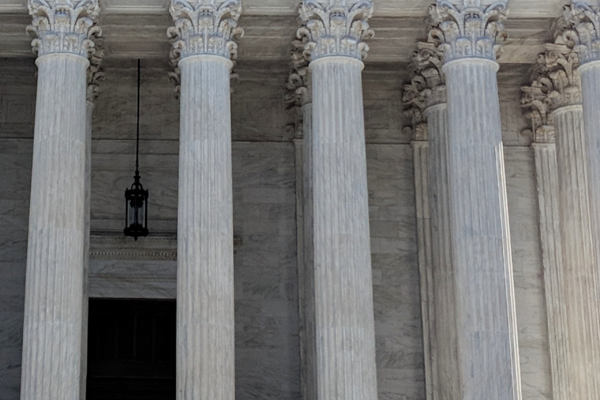 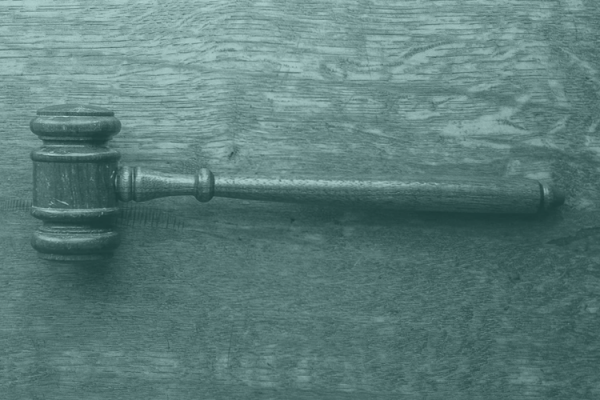 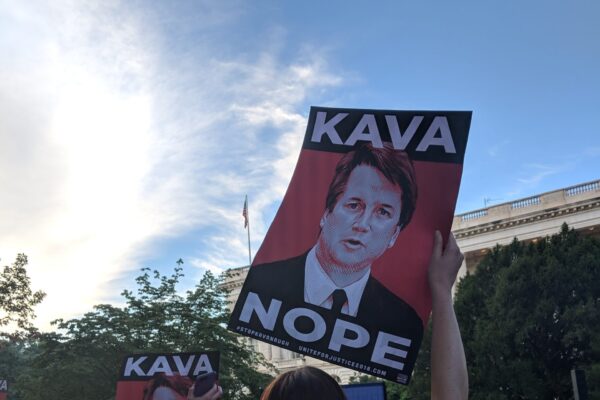