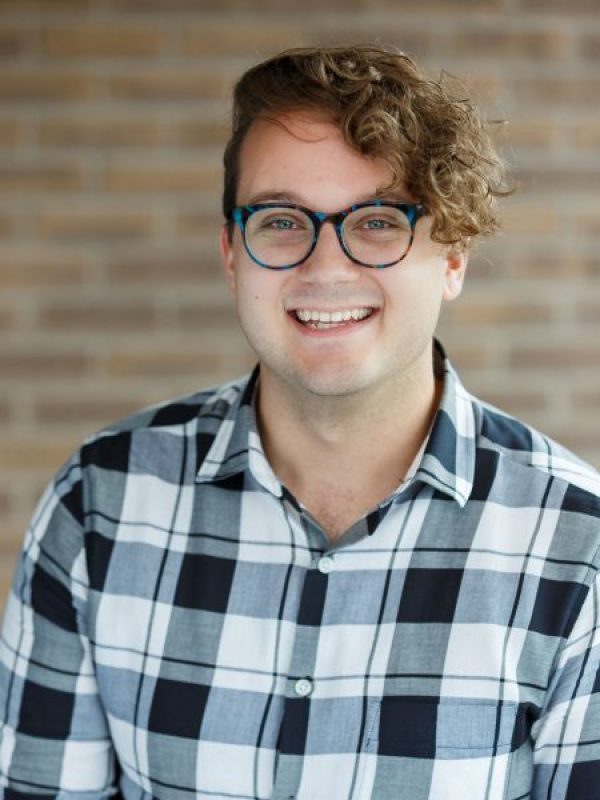 Aaron is a Senior Outreach Associate at the Alliance for Justice. In this role, he organizes and implements nationwide campaigns for fairer and more just courts. He is responsible for AFJ’s membership program, where he implements a standard communication and programming schedule for our 120+ members across the progressive community. He also helps to coordinate AFJ’s national outreach with dozens of coalition partners focused on the federal judiciary. He comes to AFJ after working as a Program Coordinator at Pride at Work, AFL-CIO. While at Pride at Work, he doubled the number of dues-paying members in 23 chapters nationwide. He is an outreach professional with a passion for civil rights and the progressive movement.

A native of the Washington DC Metro area, Aaron earned his B.A. in Sociology and Spanish from Swarthmore College. While at Swarthmore, he spent summers working in the labor movement, including the Machinists Union, UNITE HERE Philadelphia, and the national AFL-CIO. He is fluent in Spanish, and spent a year studying in Spain and Cuba.