Please consider becoming an official sponsor today to celebrate Nan and support the next phase of AFJ and the expansion of its flagship Justice and Bolder Advocacy programs.
Learn More 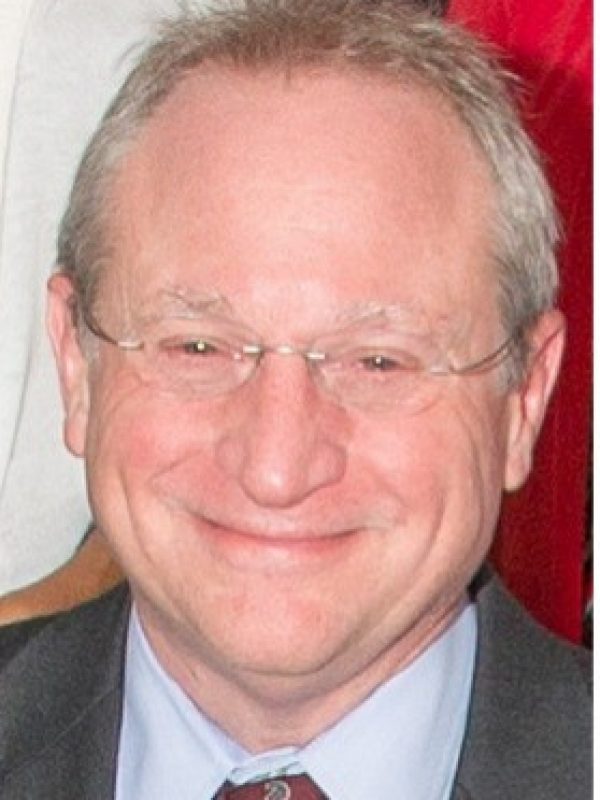 Bill Lurye is the Chief of Staff/Counsel of the American Federation of State, County, and Municipal Employees (“AFSCME”). AFSCME represents 1.6 million workers in 46 states and Puerto Rico and is the largest union representing public service workers in the country. Prior to becoming AFSCME’s Chief of Staff, Bill served as AFSCME’s General Counsel, and was its chief legal adviser while significant challenges to public sector collective bargaining were presented to the Supreme Court in Friedrichs v. CTA and Harris v. Quinn. Bill has also served as an associate general counsel at the AFL-CIO, where among other things he headed its judicial nominations project, and was in private practice in New Orleans for many years, representing unions and employees as an advisor and litigator.

He is a Fellow in the College of Labor and Employment Lawyers, and has served on the leadership Council of the Labor and Employment Section of the American Bar Association (where he also served on its Hurricane Katrina Aid Task Force). He has previously served on the Boards of the New Orleans Pro Bono Project and Appleseed, a national network of public interest centers. He is a frequent speaker on labor and employment matters.