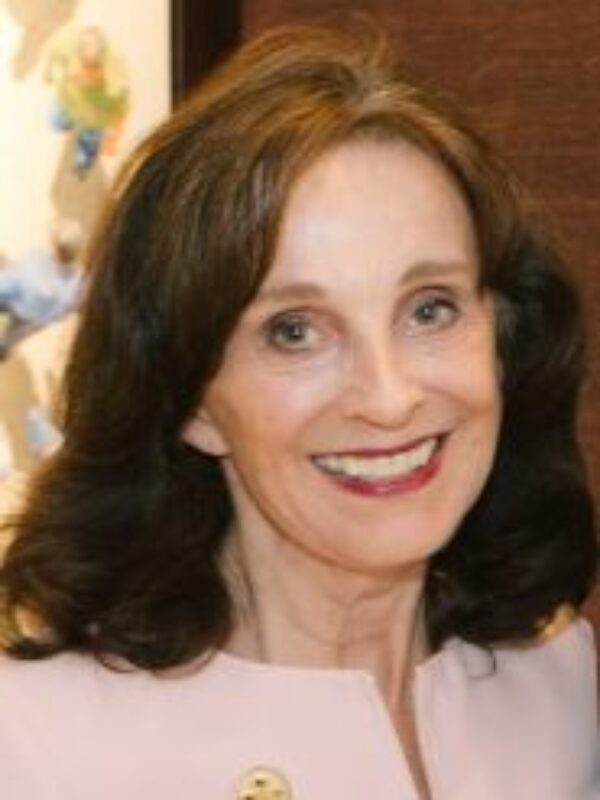 Carol Leslie Hamilton is a lawyer in Beverly Hills, California, with experience in both private practice and public service.

Ms. Hamilton serves on the UC Hastings Board of Governors, the Renewables 100 Policy Institute’s Board of Advisors, and the Department of Homeland Security Los Angeles Area Community Engagement Roundtable. As a member of the Pacific Council on International Policy, she has been a legal observer of the legal proceedings involving the 9-11 defendants at the U.S. Military Commissions at Guantánamo Bay and is a member of a bipartisan task force that has recommended changes to those proceedings, some of which Congress has enacted.

Nominated by President Obama as the U.S. Alternate Representative to the 69th Session of the United Nations General Assembly, she served as Senior Advisor to the U.S. Mission to the United Nations where she represented the United States on human rights, nuclear nonproliferation, disarmament, and international security issues.

As a former Commissioner of the U.S. National Commission for UNESCO, she presented the U.S. Right to Literacy Scroll to UNESCO in Paris which marked the U.S. participation in the United Nations Literacy Decade and served as a catalyst to improve literacy domestically and internationally. A member of the legal team representing former Vice President Albert Gore in the legal dispute following the 2000 presidential election, Ms. Hamilton participated in defining the legal strategy in Broward County and drafting the Broward County Motion for Recount, the only county where all the ballots were manually recounted and made part of the certified election results. Formerly, she was Vice President and Director of Legal and Business Affairs at RKO Pictures where she created an intellectual property program to safeguard RKO’s rights and assets. Previously, as a partner at Bourhis & Hamilton, she specialized in insurance bad faith litigation against multinational insurance companies and was responsible for litigation that prompted significant changes in insurance laws benefitting California consumers.

Ms. Hamilton co-founded several organizations including the Legal Clinic for Battered Women, one of the first legal clinics for victims of domestic abuse in the United States, the International Committee of Lawyers for Tibet/Tibet Justice Center, which established a permanent Tibet Bureau at the United Nations in Geneva for the Tibetan Government-in-Exile’s human rights work, and the Tibetan United States Resettlement Project, which organized the resettlement of 1,000 Tibetan immigrants in several states throughout the country.