We must act now to save abortion rights.

We can and will respond to this moment.
Read more 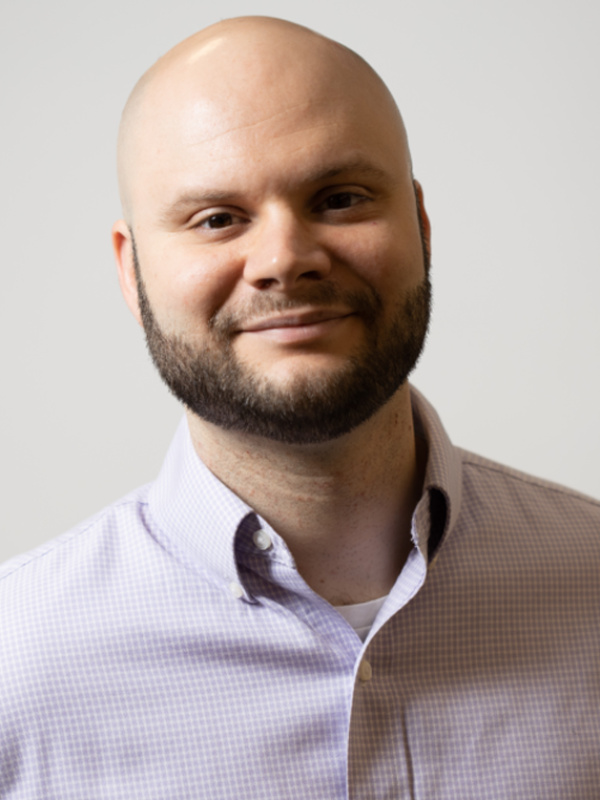 Christopher Gray serves as the Director of Communications for Alliance for Justice. Prior to joining AFJ, Christopher was a Director in The Raben Group’s media & communications practice area, where he led and co-led interdisciplinary teams serving progressive nonprofits, private foundations, issue coalitions, and philanthropic affinity groups. During this time Christopher provided support in the form of strategic messaging, media relations, digital campaigns, and issue-based lobbying for clients such as the ACLU’s Stop Solitary Campaign, The MacArthur Foundation, The Sentencing Project, The Immigrant Legal Resource Center, the Unlock the Box Campaign, the Break Free From Plastic Coalition, and the United Philanthropy Forum.

Prior to his time at the Raben Group, Christopher served as Communications Director for the State Energy & Environmental Impact Center at NYU School of Law, where he worked with progressive state attorneys general across the United States to fight the Trump administration’s environmental deregulatory agenda. This included providing communications support in the fight against the roll-back of Obama-era regulations such as the national Clean Car Standards, the Clean Power Plan, critical Endangered Species Act protections, and other issues. Christopher also served as Executive Communications Manager for Gensler’s Co-CEO Diane J. Hoskins, where he helped the world’s largest architecture and design firm launch its ongoing global climate action campaign. Christopher also worked in media and communications for the U.S. Green Building Council.

Christopher received his B.A. from James Madison University and his M.A. from Syracuse University.