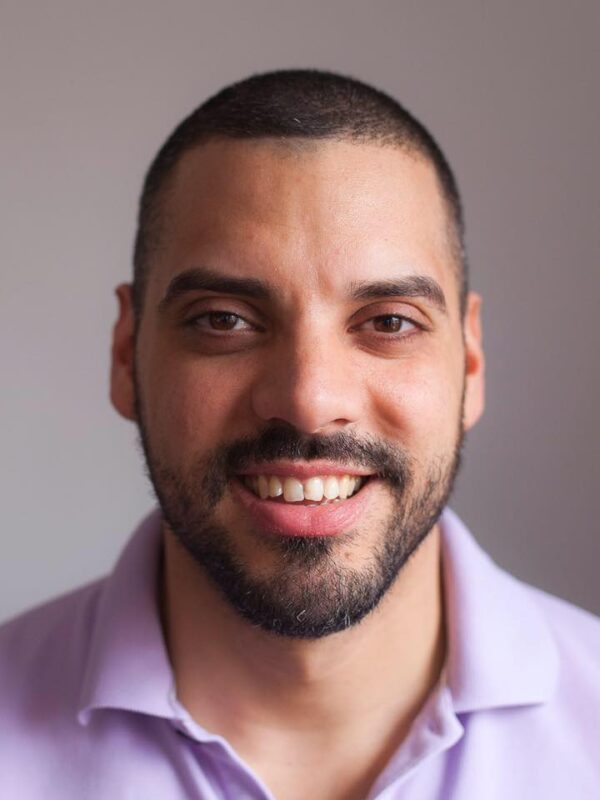 Chris’s experiences as an electoral campaigner, power organizer, and movement strategist for social movement organizations, issue campaigns, and elections make him an ideal candidate to serve on the board of Alliance for Justice.

Chris’s mother, a single mom who raised him and his four siblings in New York City, instilled in them the belief that an education was key to making a better life. He worked hard in high school and was afforded the opportunity to go to college at Brown University. While at Brown, he engaged in local political campaigns in Rhode Island and discovered his passion for building power through elections. After college, he joined his first campaign as a field organizer for Sheldon Whitehouse’s victorious Senate race. He continued working in Democratic Party politics on a Mayoral race in Philadelphia and for Senator Obama’s first Presidential campaign.

It was on the Obama campaign where Chris learned about Marshall Ganz’s community organizing framework and how to adapt it to electoral campaigns. When the election was over, he transitioned to community organizing and learned to build political power through leadership development, issue advocacy, large scale voter registration drives, and get out the vote campaigns.

Chris is dedicated to strengthening the progressive movement for the long term and is especially committed to racial and economic justice. He sees the work of the Alliance for Justice as supporting the larger movement by setting the legal terrain and playing field for future policy fights.