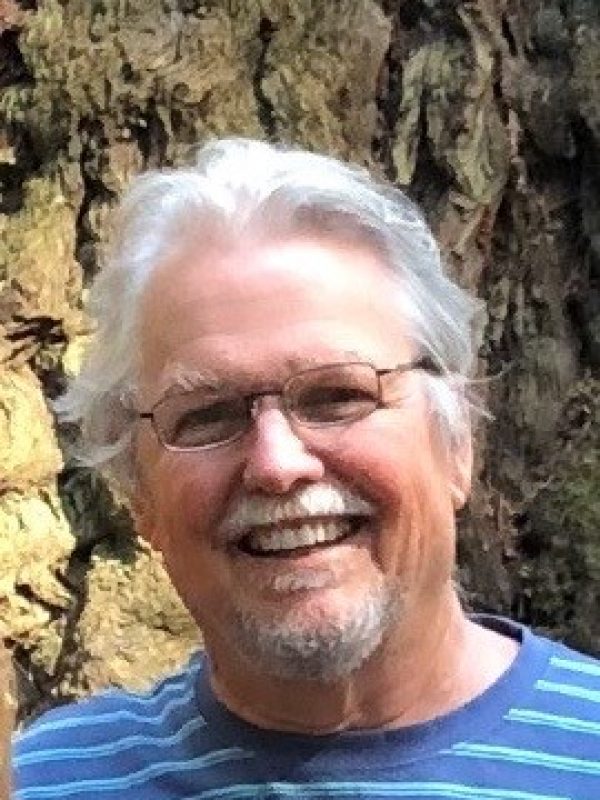 Since 1986, Clay Hiles has been the Executive Director of the Hudson River Foundation for Science and Environmental Research, which supports scientific and public policy research, and education and projects to enhance public access to the Hudson River. He has led the Foundation in the growth of its original, core mission as a funder of scientific and public policy research and in the expansion of its role to become the leading private organization involved in the integration of science and the development of management policy concerning the Hudson River. Since his graduation from Yale College and Columbia University School of Law, Clay’s professional career and civic activities have been committed to protection of the environment and the advancement of civil rights.

Clay has worked on voting rights litigation for the National Lawyers Committee for Civil Rights Under Law, the development of legal services programs for working people at District Council 37 in New York City, and prisoners’ rights litigation at the Legal Aid Society of New York. From 1979 to 1986, he was Executive Director of the New York City Criminal Justice Agency. He has served as President of the Hudson River Sloop Clearwater, Chairman of The Correctional Association of New York and the Osborne Association, and on the boards of a range of other organizations concerned with the environment and social justice, including, currently, the New York City Criminal Justice Agency and Alliance for Justice.