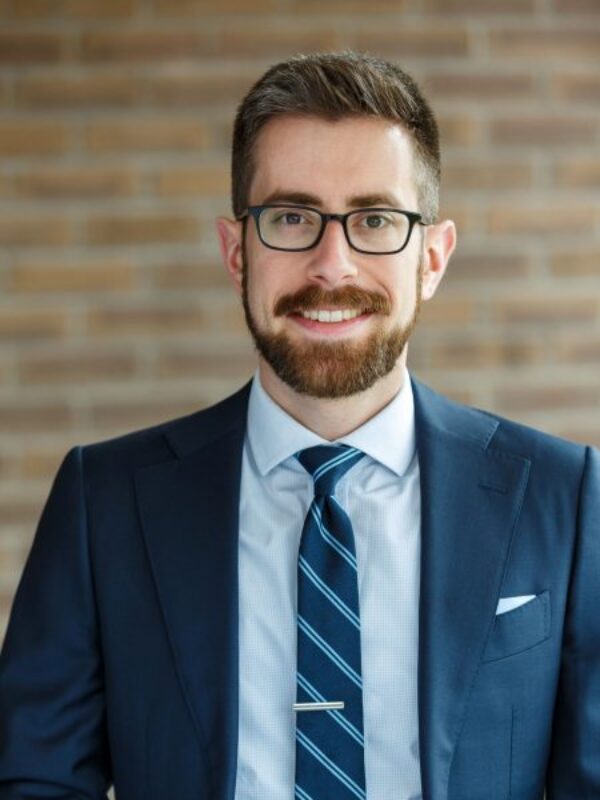 Dan is a Development Associate at Alliance for Justice. In this role, he assists in the management of grants from AFJ’s foundation funders and supports efforts to secure additional funding from foundations and individuals alike. Before joining AFJ, Dan worked most recently as a philanthropic services specialist at the law firm of Drinker Biddle & Reath LLP. There, his team administrated one of the world’s largest donor-advised fund programs and advised clients on fundraising and philanthropic activities. Prior to his role at Drinker, Dan worked on the campaign of a progressive candidate for Boston City Council. A native of Philadelphia, Dan earned an M.A. in Political Science from Central European University in Budapest and a B.A. in Philosophy, summa cum laude, from Northeastern University in Boston. While attending Northeastern, Dan was appointed to the Finance Committee of the College Democrats of America and served as an intern to Senator Elizabeth Warren.