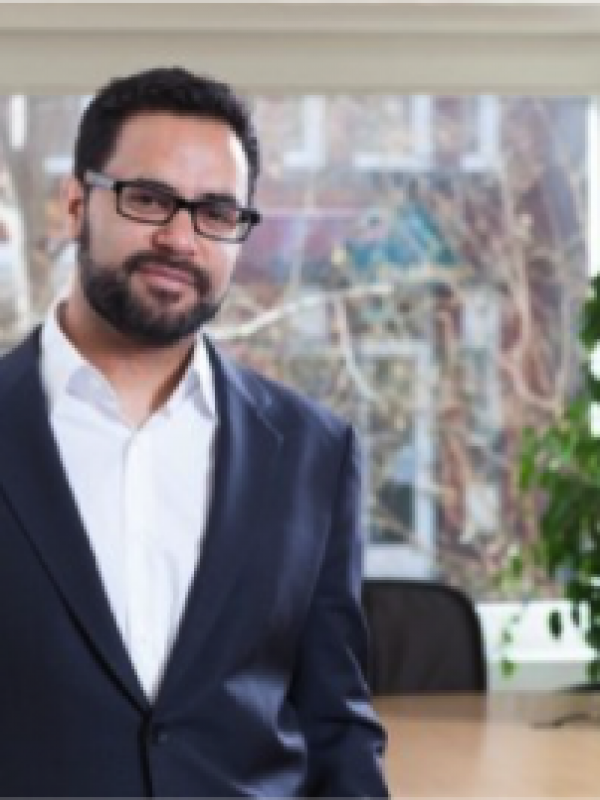 Deepak Gupta is the founder of Gupta Wessler PLLC, an appellate boutique in Washington, DC. Much of Deepak’s two-decade legal career has focused on ensuring access to justice for consumers, workers, and communities injured by corporate or governmental wrongdoing. He is a veteran advocate before the U.S. Supreme Court and was recently appointed by the Court to argue as an amicus in support of a judgment left undefended by the Solicitor General. He has handled cases before all thirteen federal circuit courts, several state supreme courts, and trial courts nationwide, and has testified before the U.S. Senate, the U.S. House of Representatives, and the Presidential Commission on the Supreme Court.

Deepak is also a lecturer at Harvard Law School, where he regularly teaches a seminar on the Supreme Court’s arbitration jurisprudence and most recently served as an instructor in the Harvard Supreme Court Litigation Clinic. He is a member of the American Law Institute and the Administrative Conference of the United States and, among other honors, is the recipient of the Steven J. Sharpe Award for Public Service from the American Association for Justice and the President’s Award from the National Conference of Bankruptcy Judges.

Before founding his law firm in 2012, Deepak was senior counsel at the Consumer Financial Protection Bureau. As the first appellate litigator hired at the new agency under the leadership of Elizabeth Warren, he launched the Bureau’s amicus program, defended its regulations, and worked with the Solicitor General’s office on Supreme Court cases. For seven years previously, Deepak was an attorney at Public Citizen Litigation Group, where he founded and directed the Consumer Justice Project and was the Alan Morrison Supreme Court Assistance Project Fellow.