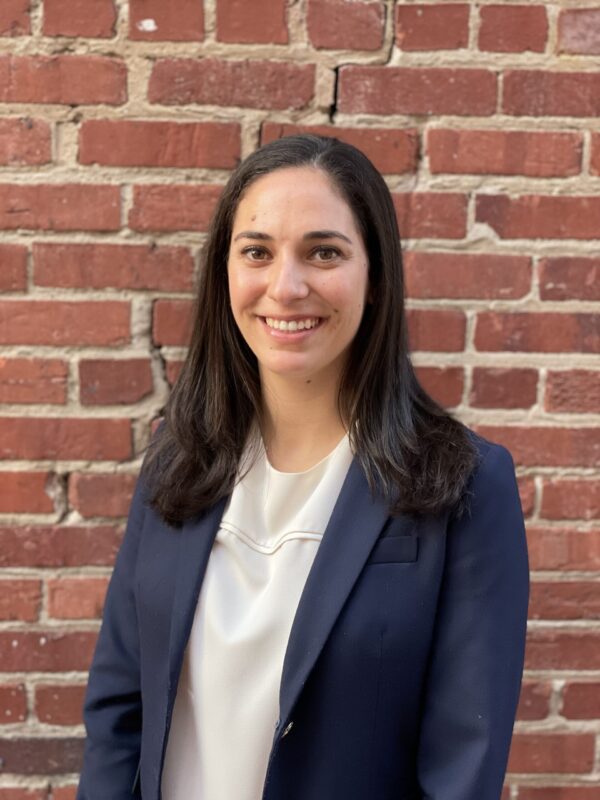 Jackie Adelsberg is a Dorot Fellow at the Alliance for Justice. In this role, she researches and prepares reports on judicial nominees and monitors federal court decisions affecting civil rights and access to justice issues.

Jackie joined AFJ after graduating from the American University Washington College of Law in May 2021. During law school, Jackie was a Note and Comment Editor on the Administrative Law Review and a Dean’s Fellow in the Legal Rhetoric Department. She also served as a student attorney in AU’s Disability Rights Law Clinic, where she counseled low-income clients in Medicaid Waiver, special education, and housing cases and received the Clinical Legal Education Association Outstanding Student Award. In addition, Jackie interned at the National Women’s Law Center, Office of the Federal Public Defender for the District of Columbia, and Court of Federal Claims for Judge Lydia Kay Griggsby.

Jackie is a Los Angeles native and earned her B.A. in Political Science from UCLA. In her free time, Jackie can be found cheering on her favorite New York sports teams, frequenting the movies or Broadway shows, and exploring DC’s food scene.