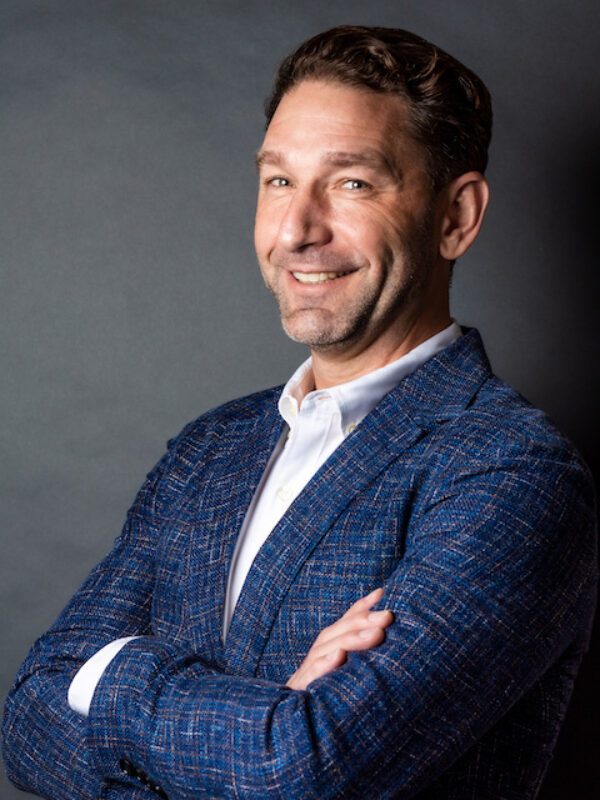 Jake Faleschini is a lawyer and policy advocate with expertise in federal, state, and local justice systems. He currently serves as Legal Director, State Courts and Program Director, Justice at Alliance for Justice, where he helps direct policy, research, and advocacy on the state and federal courts. He joined AFJ in the spring of 2022.

Before joining AFJ, Jake served as senior counsel at Demand Justice. From 2015 to 2019, Jake directed the Federal Courts Program at the Center for American Progress. Before that, Jake founded and managed Sound Policy Consulting, where he and his associates ran judicial and direct democracy elections—including those of several current state Supreme Court justices—and assisted progressive nonprofits with advocacy, legislative, and communications campaigns. In his years of running campaigns, Jake never lost a judicial race—and it was not for lack of pushing the boundaries. His firm worked primarily with candidates from traditionally marginalized communities and attacked laws at the root of structural inequalities.

Jake was named a Next Generation Leader by the American Constitution Society. He has served in many volunteer leadership positions. He is currently on faculty at the National Judicial College and an elected Advisory Neighborhood Commissioner in Washington, DC, where he lives with his family.

Jake graduated with a B.A. in comparative policy studies from Reed College and a J.D. from the University of Washington School of Law, where he served as the president of the Graduate and Professional Student Senate for two terms.