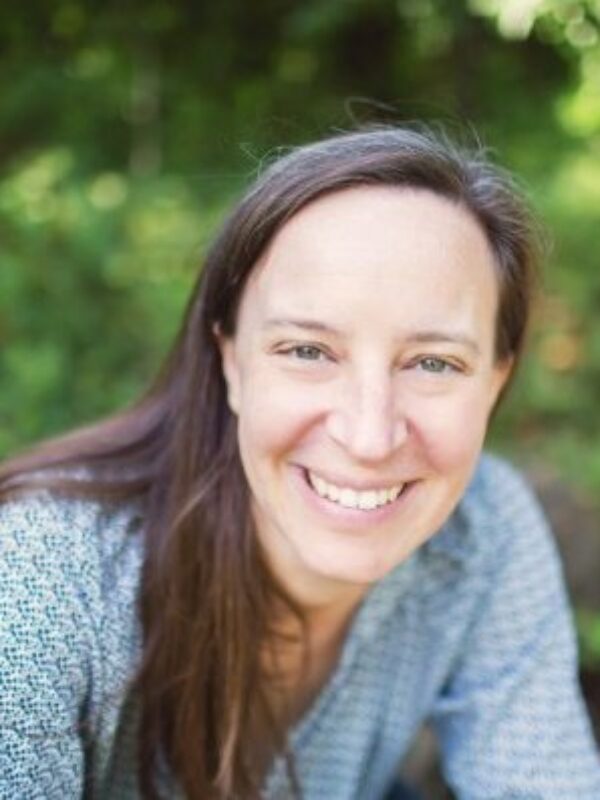 In 2020, Jen Powis opened the Houston office as Senior Counsel for the Bolder Advocacy Program at Alliance for Justice.  For more than a decade, Jen has been a public interest attorney focusing on ensuring non-profits act as strong advocates.  Her passion in particular focuses on supporting the public interest environmental community throughout the Gulf Coast but she has worked with dozens of non-profits, from schools to grassroots environmental justice groups.  She was named a Top Lawyer for Non-Profits in Houston by Houstonia Magazine for three years in a row prior to joining AFJ through her own firm and provided outside general counsel for various non-profits and individuals associated with public policy.

Jen understands the unique needs faced by mission-driven organizations working for sound public policy. She has worked in-house for two different non-profits, combining legal analysis with strategic decision making on media and budgets. During those campaigns, Jen saw that mission-driven organizations often needed sound general counsel services to aid governance and development, but most importantly, to effectively meet the mission.  As everyone working in the non-profit community does, Jen wears multiple hats: general counsel, strategic consultant, fundraiser, and also mom, climber, and triathlete.  She is a graduate of both Texas A&M University and The University of Texas, with honors at both universities.  Immediately after law school graduation, Jen also clerked for the Honorable Xavier Rodriguez in the Western District of Texas.  She is originally from Cleveland, Ohio, the best city on the lake.