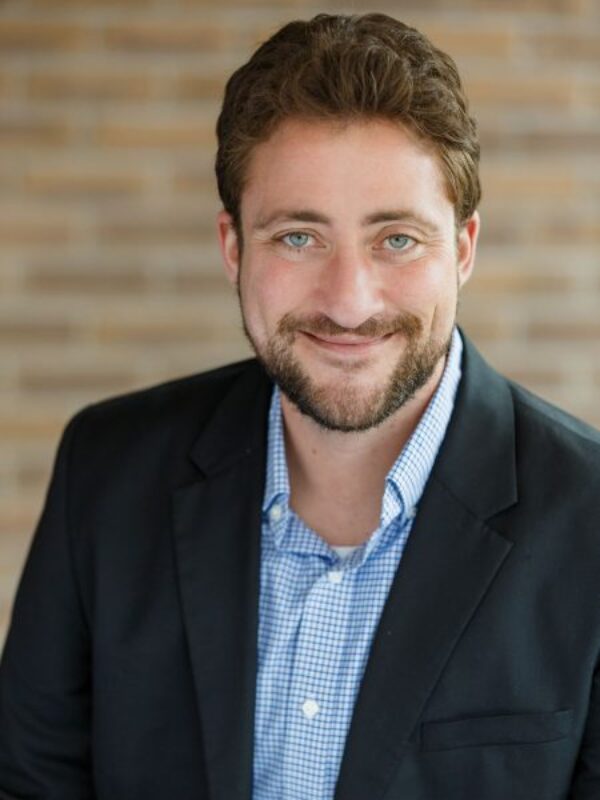 Keith Thirion leads the outreach team in organizational and coalition strategies elevating the importance of the courts and judicial nominations through public education and mobilization; engaging AFJ’s national network of member organizations, progressive groups, legal communities, and political influencers; and expanding the reach of Justice and Bolder Advocacy resources to arm partners, grassroots advocates, and diverse constituencies with the tools to advocate for a democracy that protects our constitutional rights. He also leads many advocacy and political initiatives of the 501(c)(4) affiliate AFJ Action Campaign.

He joined AFJ after serving as the Director of Advocacy & Programs and then Acting Director of Equality Maryland, where he played a lead role in passing the state transgender anti-discrimination law and directed the campaign to deny opponents signatures for a repeal referendum. He also directed EQMD’s public education and advocacy programs, working with schools, government agencies, businesses, and faith communities to guide policy change and conduct trainings in creating inclusive environments.

Keith was previously the Virginia Field Director at Chesapeake Climate Action Network. He managed the organizing team to defeat the largest proposed coal plant in Virginia, expose corporate greenwashing by the state’s most powerful utility, develop legislative champions, and build networks of climate activists and coalition partners across the state.