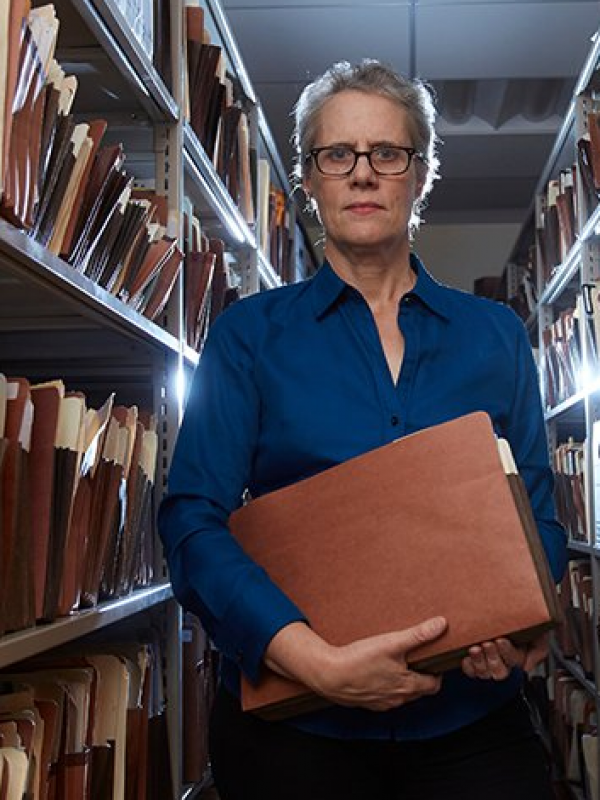 Maddy deLone was Executive Director of the Innocence Project from March 2004 until January 2020, where she led the organization through a tremendous period of growth and activity, and grew the staff from 8 to 80. Before joining the Innocence Project, Maddy was an attorney with the Prisoners’ Rights Project of the Legal Aid Society, a Skadden Fellow and staff attorney with Children’s Rights, Inc., and a law clerk to the Honorable Robert W. Sweet, in the Southern District of New York. Prior to becoming a lawyer, she held various administrative and policy positions in New York City involving juvenile justice, public health, and the city jails, including as Deputy Director of the New York City Board of Correction, where she oversaw the creation and implementation of Health Standards for people confined in jail.

She is the editor of the American Public Health Association’s Standards for Health Services in Correctional Institutions. She also serves on the boards of Cicatelli Associates Inc. and JustLeadershipUSA. Maddy is a graduate of Harvard and Radcliffe Colleges, holds a Masters in Health Policy and Management from the Harvard School of Public Health and is a graduate of New York University School of Law, where she was an Arthur Garfield Hays Civil Rights and Civil Liberties Fellow. She has served on a number of boards, including the North Star Fund, the Hazen Foundation, Cicatelli Associations, Inc., and the Innocence Network.